Home » Personality Portrait » Sid Wallace on his 'home from home'

Sid Wallace on his 'home from home' 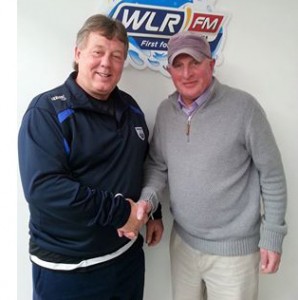 Matt Keane presses the flesh with the great Sid Wallace.

Sid Wallace arrived in Waterford in 1975 and he thought he would be here for six months or maybe a little longer.
But he remained for five years and it would be fair to say that he fell in love with the Deise and to this day he returns as often as he possibly can to catch up with his many friends.
Last week, he spent a highly enjoyable few days in the city and he looked back at his playing career with Waterford FC and his life at the present time.
“I was born in Wigan on May 30th, 1957 and in many ways Wigan is very much like Waterford so perhaps that is why I settled in so quickly.
“I was here for only two weeks and I noticed that the sense of humour here was very much like that back home in England. I had played a few games for the Blues and people would come up and say to me ‘we might keep you’ and at that stage I had scored a couple of goals so I learned quickly about how Waterford people used to compliment you.
“They were very friendly and I would like to think that I made an impression with the supporters from early on.”
Sid continued: “Wigan is a rugby league area and rugby union is also played there and I played the former when I was young but I had a bit of talent at playing football and when I had finished school I was asked to sign for Everton and I did well in their youth team. 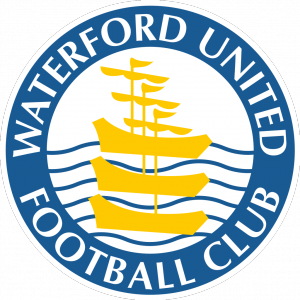