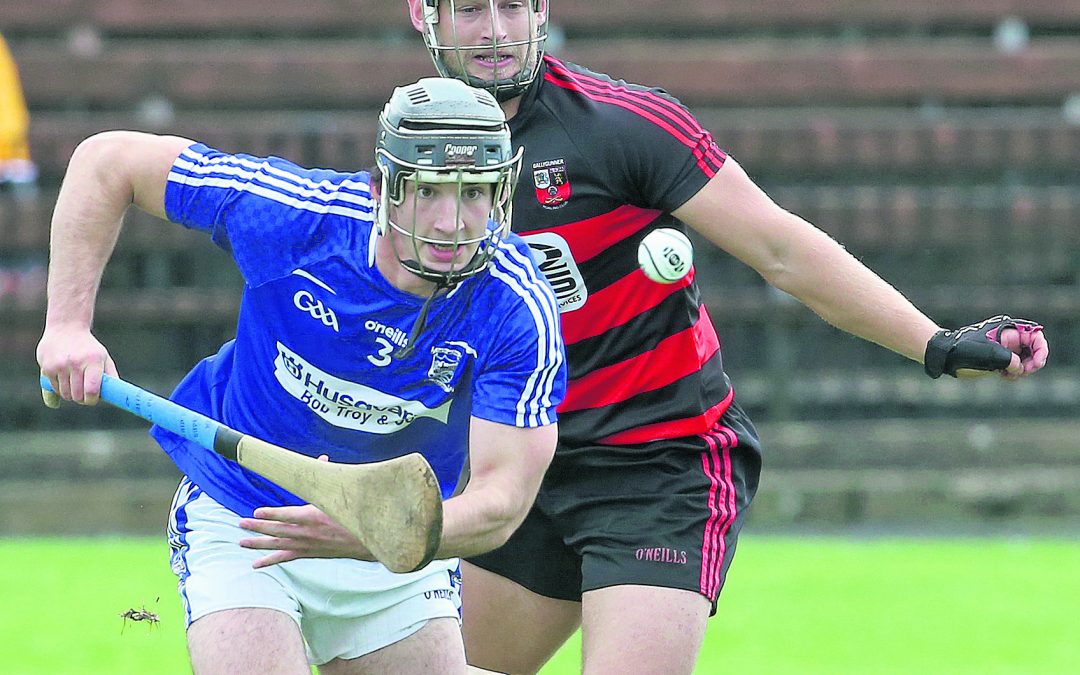 County SHC Semi-Final
Ballygunner 2-22
Dungarvan 1-13
Jordan Norris Reports
Many would’ve led you to believe that this was a game over before it started with Ballygunner the heavy favourites in their bid for six county titles on the spin.Dungarvan have been knocking on the door in recent years but when it mattered most, they could not muster up a performance.
The reigning Munster champions showed exactly why they hold that title with a blistering start, the outstanding Dessie Hutchinson notching the first point of the day with Waterford star Pauric Mahony soon adding to it.Ryan Donnelly got Dungarvan on the board before a goal effort from Hutchinson flew wide of Gavin Power’s post. 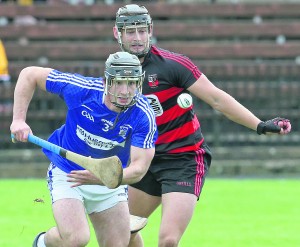 Mahony then notched his second from play, but it looked as if Dungarvan were up for a fight with Cathal Curran splitting the posts well after turning his man.However, with Kenny Moore unable to continue from injury early on and Ballygunner dominating possession, from early on the Western side faced a serious uphill battle to which they could not find the answers.
Peter Hogan got in on the act before Hutchinson ran riot with two in quick succession, the former professional footballer having the better of the Dungarvan backline all day long.Mahony then displayed his placed ball abilities before Hogan was played in on goal by Tim O’Sullivan and made no mistake in rattling the ball in off the bar. 1-7 to 0-2 after fifteen minutes and already writing seemingly on the wall.
Dungarvan gave away some needless frees, and who better than Mahony to punish them, regardless of the distance he continued to split the posts, before a great score from the industrious Conor Sheahan, who then repeated the trick once more. The Gunners had notched 1-9 to no reply before Donnelly added a free for Dungarvan, their first point for near 20 minutes.
Colm Curran then pointed their second from play, with Michael Kiely then adding another impressive individual score. Dungarvan were given an opportunity to maybe edge their way back into the game when awarded a penalty following a mistake by Stephen O’Keeffe, but he atoned for his error by saving Patrick Curran’s penalty – the second time he has denied his inter-county teammate from the spot this season.
Colm Curran added another, but Ballygunner led by eleven at the break, some instances of great fielding by Jack Lacey the only positive for the Old Boro.
The second half was played with much less intensity, Dungarvan desperately looking for goals given the gap on the scoreboard, and with them pressing forward this allowed space for Ballygunner to toy with them.
Two early points from the challengers were responded to by three from play by Hogan, Hutchinson and Michael Mahony, before Hogan turned the burners on John Curran and squared to Mahony who rose the second green flag slotting into the bottom corner.
Barry O’Sullivan got in on the act as Cathal Curran and Pauric Mahony traded two each, but with the game already over as a contest, both sides began to ring out changes, Ryan Donnelly and Gavin Crotty adding for Dungarvan before sub JJ Hutchinson responded. Joe Allen then belted the post, with Patrick Curran bundling the ball home.
Too little too late for Dungarvan, who in truth never showed up on the day.
Ballygunner march on to face De La Salle in their bid for six consecutive crowns, while for Dungarvan it is back to the drawing board for 2020, as they turned in their poorest performance in quite some time on the day that mattered most.
Referee: Alan Kissane (Dunhill)