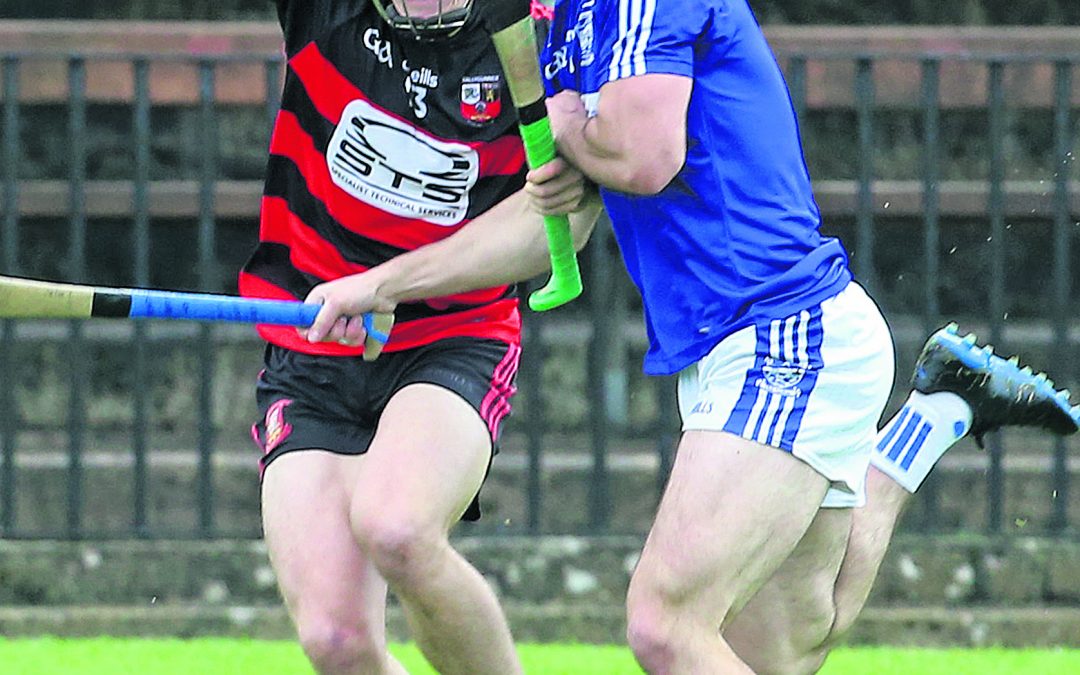 Jordan Norris Reports
Now just sixty minutes away from six in a row, Ballygunner again further demonstrated their dominance of the county club scene by swatting aside Dungarvan at Fraher Field. It wasn’t just the victory; it was the manner of it.
Dungarvan are far from a poor side, they’ve been knocking on the door in recent years and were many people’s dark horse to dethrone the Gunners this campaign.
Within fifteen minutes, their challenge was dead and buried.
There is no denying that from a Dungarvan perspective it was a poor performance which lacked desire and the clinical nature required to succeed at this level, but everything that the opponent lacked was something that Ballygunner possessed in abundance. 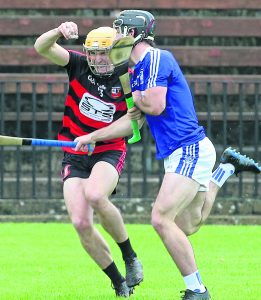 Dessie Hutchinson, Peter Hogan and Michael Mahony turned in some of their greatest performances to date, with plenty of scores to boot.
The task which now faces De La Salle on October 13th is one of a significant magnitude. There’s no doubt that the Gunners are beatable, we have seen some vulnerabilities that can be targeted at points this year but in terms of strengths they lie in a different calibre to other club sides.
Only the mighty Ballyhale Shamrocks of Kilkenny came in their way of an All-Ireland crown last year, having slayed the much-fancied Na Piarsaigh in Munster.
Ballygunner are now to be considered the greatest club side in the modern era of Waterford hurling, as their feats can only be surpassed by the nine-in-a-row winning Mount Sion team of the 1950s and Erin’s Own of the ‘30s.
They have a genuine chance of winning the All-Ireland title this year, Waterford is something they will consider a formality, having now gone 32 games without defeat in the county championship.
Whoever is handed the role of new inter-county senior hurling manager, be it Liam Cahill or another candidate, the consensus among many supporters is that the team will largely consist of Gunners club mates given the magnitude of their achievements and the blend of youth and experience which their side possesses.
Had Dungarvan had a good start yesterday, then maybe a different game would’ve been on our hands, but this was a game where even though the opponent had been somewhat quietly fancied in quarters, having beaten the Gunners in the league format, any real challenge or scare would’ve sent shockwaves across the country rather than just the county.
It will be back to the drawing board for Dungarvan.
They had some seriously impressive performances this year in which they racked up high scores and played an attractive brand of hurling, the win over rivals Abbeyside of course being the highlight. However, to wrestle the cup from Ballygunner’s further-tightening grip is a challenge that would be befall some of the greatest sides in hurling, and if yesterday’s evidence is anything to suggest, it may be quite some time before someone manages to do so.
De La Salle will have the pressure on their shoulders next, will they crumble or do the unthinkable?
We can hardly wait to find out, but Ballygunner are purring like a well-oiled machine, determined to go one better this year, defending their respective crowns in search of the greatest crown of all.
It would be a brave man to back against them.