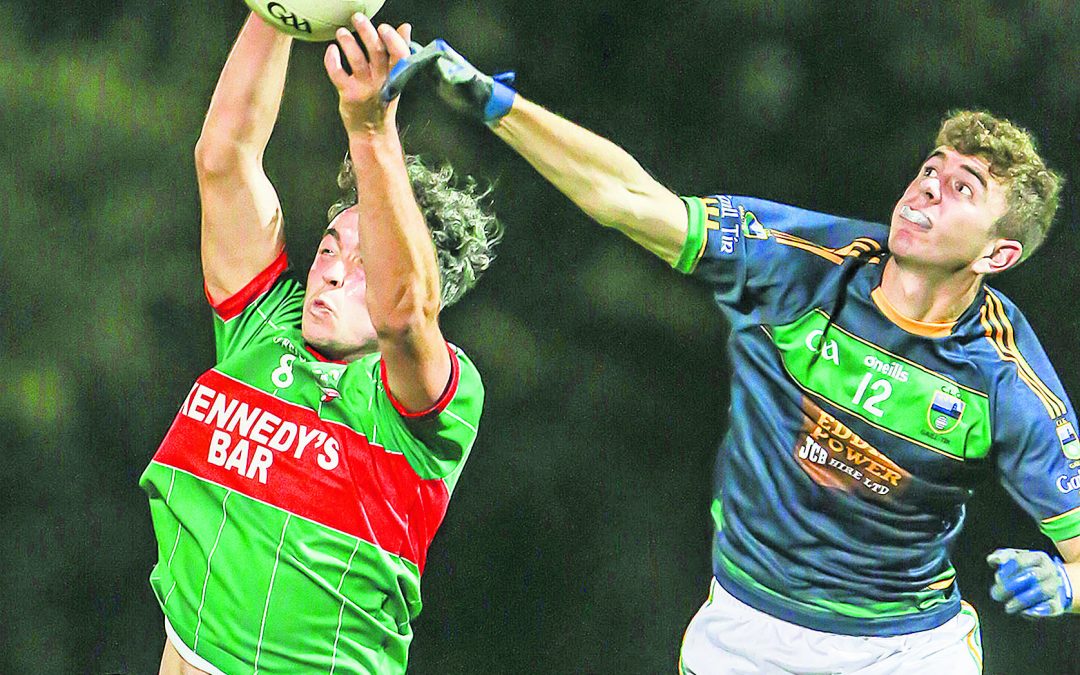 County SHC Relegation Play-Off
Ballyduff Upper 0-15
Fourmilewater 1-12
Jordan Norris Reports
Another sixty minutes will be required to see who retains senior status after a thrilling clash at Fraher Field.Both Ballyduff and Fourmilewater knew what was at stake on Sunday afternoon, the latter buoyed by the return of talisman Jamie Barron – and both sides produced glimpses of hurling which showed why they may yet belong at senior level for 2020.
Ballyduff started brightly with Eoghan Murray notching the first of his incredible tally, before Andrew Casey added from distance.Tom Barron split the posts from dead ball duties before the lively Richard Fenton added two from play, but Murray was on hand again with the sides level at 3-3 on the ten-minute mark, and they were to be neck-and-neck eight times overall. 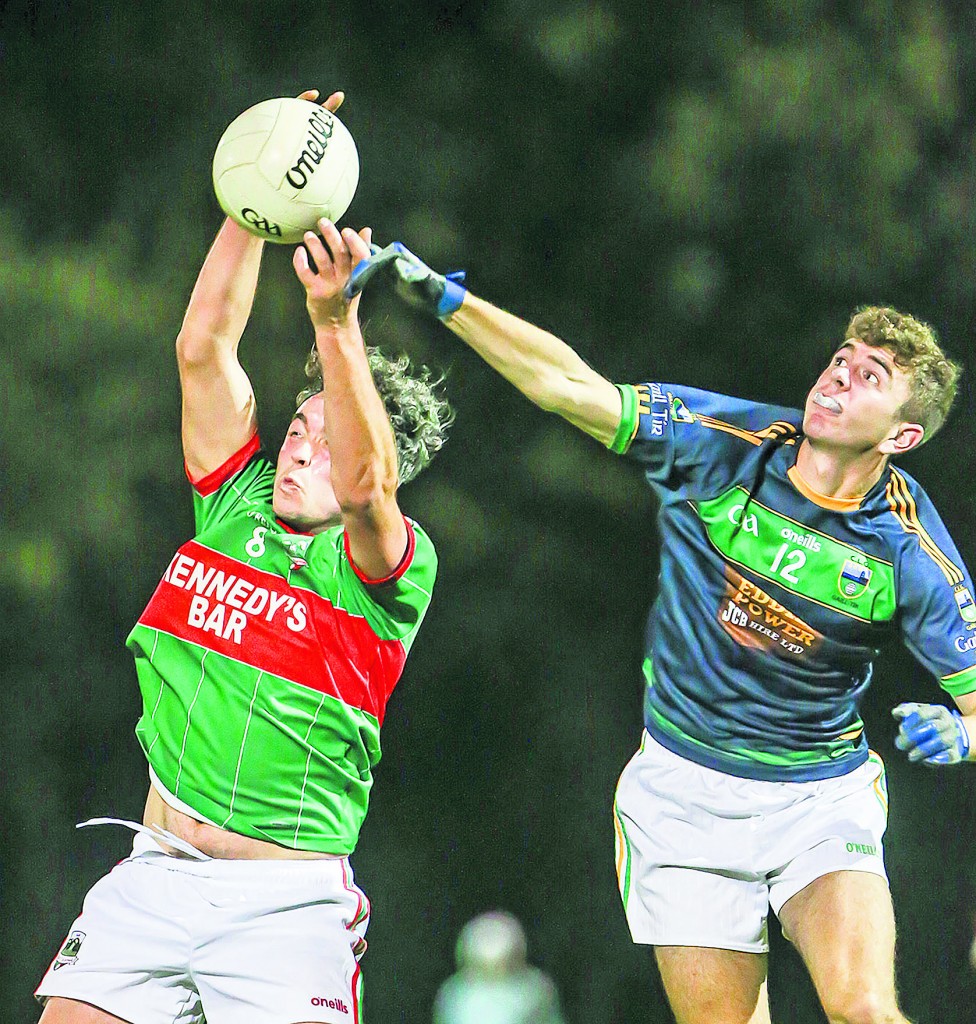 Tom Barron put the Nire in front for the first time again only for Murray to respond, but he then spurned a golden opportunity when Stephen Ryan’s puck-out fell to him some distance out, but he shot wide with the net at mercy.At times in the first half it was Barron v Murray, Tom outshining brother Jamie with another free before a wonderful point having rode a heavy challenge and knocking it over from distance.
Murray added two more from placed balls before a monster score from centre field by Shane Ryan edged Fourmilewater ahead, and they finished the first half strongly.Jamie Barron played a stunning ball over the top to Shane Walsh, and after some good recycling by Tom Barron, the green flag was raised. Jamie Barron then grabbed a score of his own linking up well with fellow Waterford man Conor Gleeson, showing Fourmilewater just what they’ve missed for the majority of the season.
However, Murray was determined not to let the game run away from Ballyduff and pointed two more frees with a goal the difference at the break.With the elements in their favour, Ballyduff started the second half brightly with Stephen Molumphy exerting his influence on proceedings, pointing two fine scores either side of a great strike from Mikey Kearney to even it up.
Ciaran Walsh then drove the Nire ahead before Murray and Barron again exchanged, and a contentious Conor Gleeson strike was ruled to have gone wide.However, Tom Barron’s point from an angle gave his side some breathing space going into the final minutes, but Murray again came up with the required responses.
With one point between the sides it looked as if he had blown the opportunity with an uncharacteristic side from a close free, but when granted the opportunity again he made no mistake. He then pointed a brilliant score from the sideline way out the field in stoppage time to put his side in front, only for a late score by Richie Fenton to claw a replay back for the Nire.
This was an excellent display from both teams with real desire to remain senior shown, and there is sure to be little to separate them next time out either.