Home » Uncategorized » Can Dungarvan Do It?

Can Dungarvan Do It? 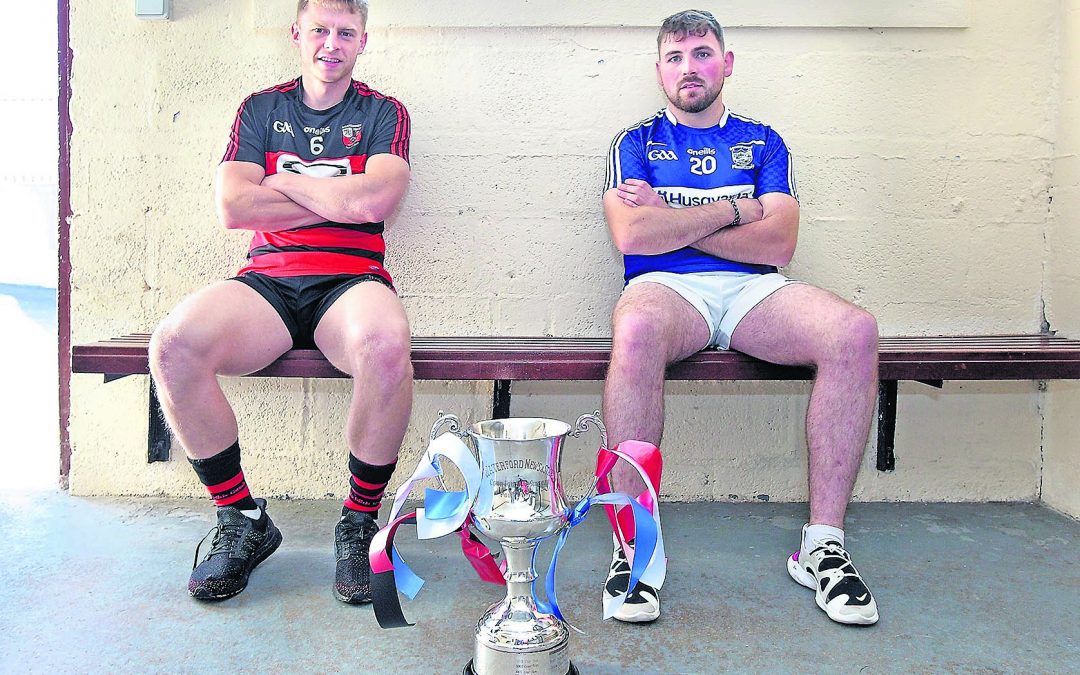 Jordan Norris Reports
Beating Ballygunner is something that a lot of sides could only dream of doing – Dungarvan however, they’ve been there, and they’ve worn the t-shirt.Having stunned the Munster champions by winning the Waterford Senior Hurling League semi-final 1-24 to 1-14, some say it was ‘the most Dungarvan thing ever’ to then go on and lose the final versus De La Salle, but that victory will prove a huge source of momentum and belief going into battle at Fraher Field on Sunday.Many have seen the Old Boro as the greatest threat to the Gunner’s six-in-a-row charge, with Dungarvan a physical well-drilled side that certainly know how to clock into the scoreboards. The West Waterford men have averaged 0-26 a game in this year’s league and championship, stats which trump even Ballygunner, who’ve averaged 0-22.
Manager Dermot Dee has a track record of success wherever he seems to take the reins. It was he who guided his former side to the county final in 2012, their first in 61 years at the time. It has been a remarkable 78 years since they last brought home the cup, but Dee is the man deemed capable of ending that drought. A quite unassuming man who does not crave the headlines, he drills the same mentality in to his players, evident in their play where there are no superstars, it is simply all about the team.Beating arch-rivals Abbeyside in a thriller last time out, as well as blitzing past Fourmilewater and Clonea in the knockout rounds, Dungarvan have always come up with the answers when necessary, but this weekend poses a much more difficult question. 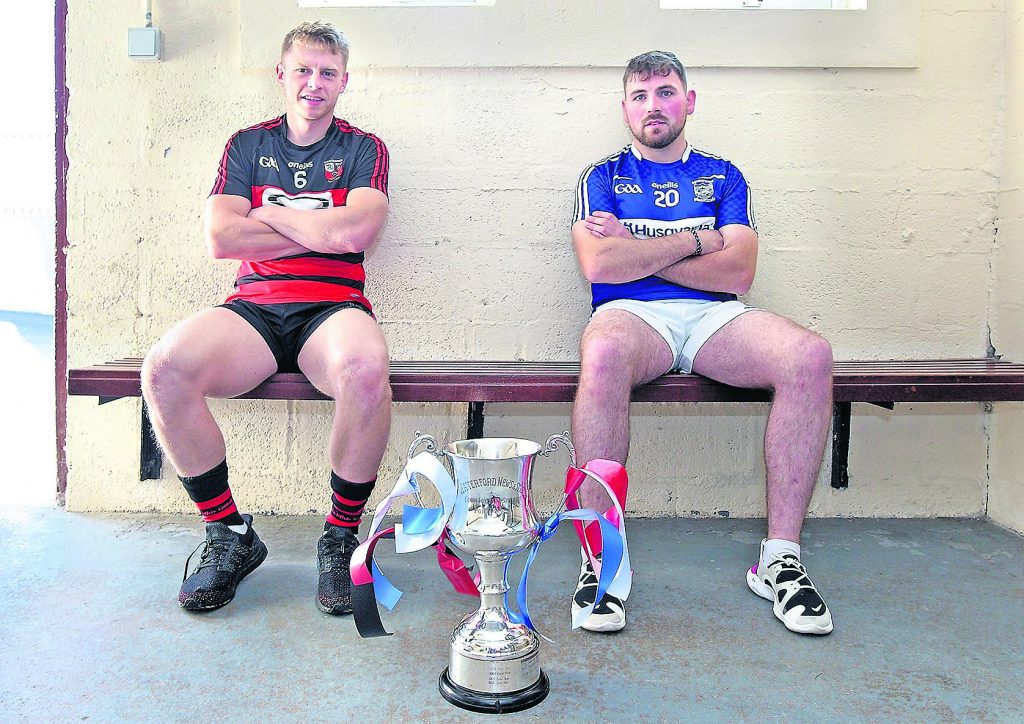 The likes of Ryan Donnelly, Gavin Crotty, Kieran Power and Michael Kiely have played out of their skin on occasion when it matters most this year, and with inter-county stars Darragh Lyons and Patrick Curran, the experience of Jamie Nagle and Kenny Moore, and the reliability of Gavin Power between the posts, the spine of the Dungarvan team is one which strikes fear into any opponent, even the seemingly unbeatable Ballygunner.
Any result which would dethrone Darragh O’Sullivan’s men would send shockwaves across not just Waterford but the entire country, exemplifying the magnitude of the task which Dungarvan face.
Ballygunner are not going for a six consecutive titles and the reigning Munster champions for no reason, they are an incredible club side, one of the best in Ireland.
With a host of inter-county stars, most notably goalkeeper Stephen O’Keeffe and the Mahony brothers, Philip and Pauric – Ballygunner are formidable, and regardless of what happens in this year’s championship, are certain to go down as one of the best club sides to ever emerge from the Deise.However, anything can happen in seventy minutes of hurling. Dungarvan will be buoyed by their victory over the Gunners in the League and having been in close contention with them in the group stage of the championship, this will be Ballygunner’s greatest test for quite some time.
It will be a test of character, skill, and nerve, and is sure to be a cracking encounter.
Having been all but a minute from exiting the championship in bitter fashion, Dungarvan pulled a goal from nothing in stoppage time to drag themselves to the semi-finals, the character, passion and desire shown on that famous night in Fraher Field is something that if tapped into will certainly cause issues. The hunger of the team is unquestionable, and as a tactically well-drilled engine, they are very difficult to break down.
Ballygunner of course will do their homework on their opponents, the joy which Abbeyside’s Michael Kiely experienced from the high ball last time out will be very eye-watering, and there is no way Dungarvan will be allowed to enjoy the vast majority of possession in this clash, meaning that they will have to be even more clinical and ruthless when it matters most to stand a chance of progressing.The hallmark of any great side is to dig out a result when the eyebrows are raised, when not performing at full throttle. Ballygunner have managed this plenty of times, winning games at canters, no need to come out of second gear. They’ve played with a consummate ease which almost inadvertently exudes arrogance, but it is simply ability. However, they are still a degree of defeatable.
Is hurling finally ‘coming home’ to West Waterford, or is the drive for six well and truly alive? Whatever happens, this is one of the standout fixtures of the championship and expect very little to separate the sides come the end of the final whistle.Dungarvan couldn’t have got a worse draw, but in recent seasons, the underdog tag is one which has never seemed to bother them. Fraher Field will be packed to the rafters with Dungarvan support, and a famous day could well await them.We can hardly wait to find out.