Waterford FC on the brink of European football for the first time in 32 years.
For the first time in 32 years Waterford’s football fans are looking forward to European Football after an amazing return to the Premier Division in 2018.
It has been some journey from the lows of 2016, through the delight of first division success in 2017 to at least a fourth place finish in the top tier in 2018. For a club that nearly went out of existence less than two years ago, it has been some achievement.Cork set up their fourth final in a row when they defeated Bohemians in the FAI Cup replay on Monday night week, meaning that the team finishing fourth in the Premier Division are guaranteed a place in the UEFA Europa League first round qualifiers next season.
Clubs have to be in existence for three years before they can play in Europe and UEFA will have to sanction the Blues participation as technically Waterford FC are a club who have not been in existence for three years following the takeover by Lee Power in 2106. 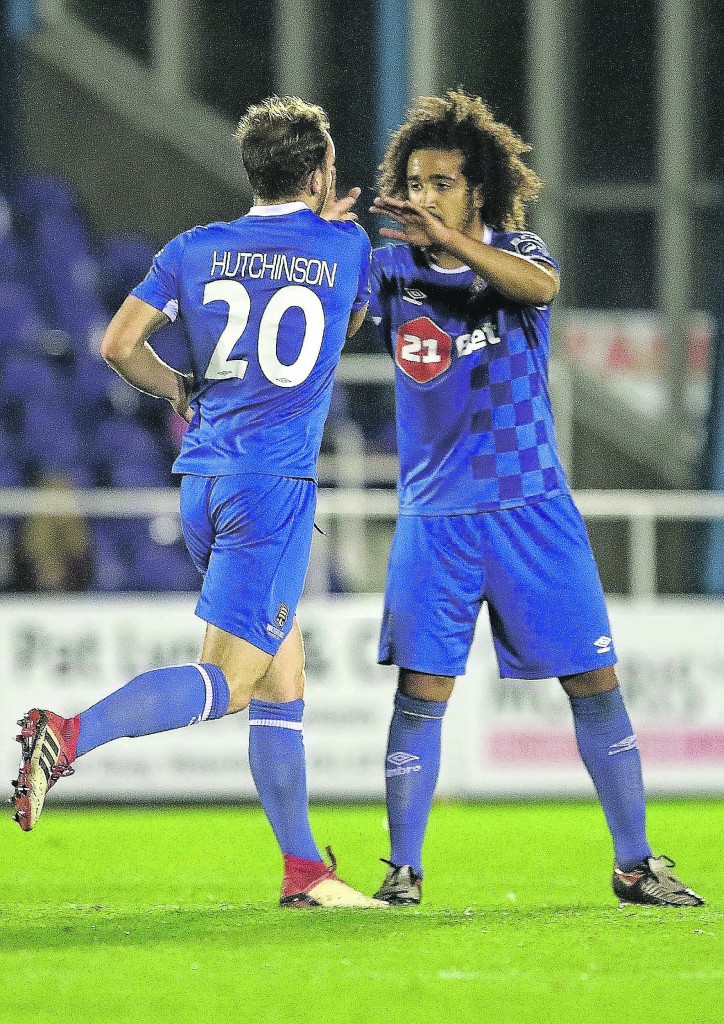 Derry City were refused permission by UEFA in 2012 to play in the Europa League the following season but that was following the club’s liquidation in 2010, resulting in a three-year ban from European football. Waterford FC Communications Manager Brendan White told the Munster Express that the club are aware of the UEFA rule but are extremely confident they will be sanctioned to play in Europe.
“By the time the Europa Cup comes around next year Lee Power will be close to three years at the club and we are very confident of obtaining UEFA’s approval. Lee bought the club at the end of 2016, paid off all the debts and the club has adhered to all other criteria required of it so yes we are looking forward to European football.”
Waterford FC got their Premier League campaign off to a flying start with seven wins from their first nine games. The only defeats were to Cork City (2-0) in Turners Cross on February 23rd and a narrow 1-0 loss to Dundalk at Oriel Park on March 16th.
The undoubted highlight of the early part of the season was when the Blues defeated Champions Cork City by two goals to one at the RSC on April 6th, in front of a crowd of 3,684, a far cry from the last official home crowd of 2016 when 247 fans witnessed an 8-1 defeat to UCD. There was another massive attendance for the 2-1 win over Dundalk on May 4th.
With a quarter of the season gone, Waterford FC had amassed 21 points and sat proudly at the top of the table, just behind Dundalk on goal difference.
It was inevitable that the Blues would lose some games and in May they suffered a poor run of six games where they picked up just two points (draws with Shamrock Rovers and Bray) from a possible 18. That run included a bizarre 6-3 home defeat at the hands of Limerick FC, the first time the Blues had been defeated at the RSC in 20 months.
The following months produced some excellent wins along with a few disappointing results and with just two games left to play Waterford FC are still in with a chance of a third place finish. On Friday next they travel to play Shamrock Rovers and the following Friday conclude their campaign at the RSC when they face Limerick. who have beaten the Blues twice this season.