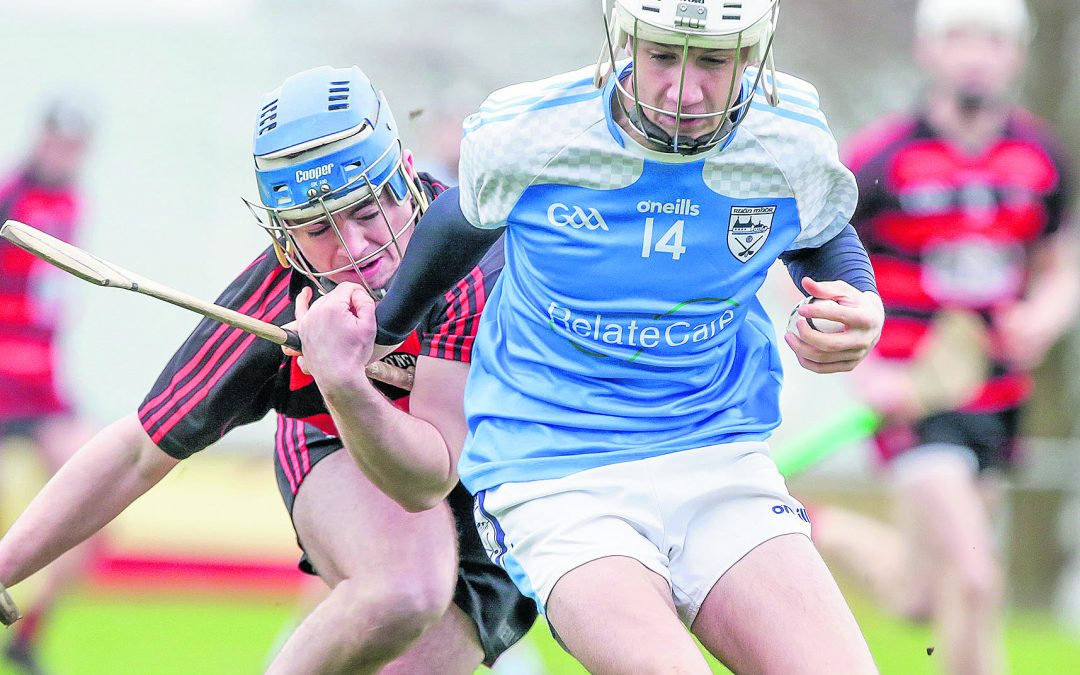 East Under 19 ‘A’ Hurling Final
Ballygunner 1-16
Roanmore 0-08
Brian Flannery Reports
Ballygunner became the inaugural winners of the new U-19 East Waterford hurling championship with a comfortable eleven-point victory over city neighbours Roanmore.
This game was played during almost freezing conditions at a time of the year not conducive to hurling. Just like the U-21 competition it replaced the U-19 title race is being concluded in the depths of winter.Despite the relatively good underfoot conditions at Dunhill GAA grounds, referee Eoin Morrissey had to intervene on numerous occasions to throw-in the ball following a stalemate which ensued from inevitable rucks on a sticky surface. 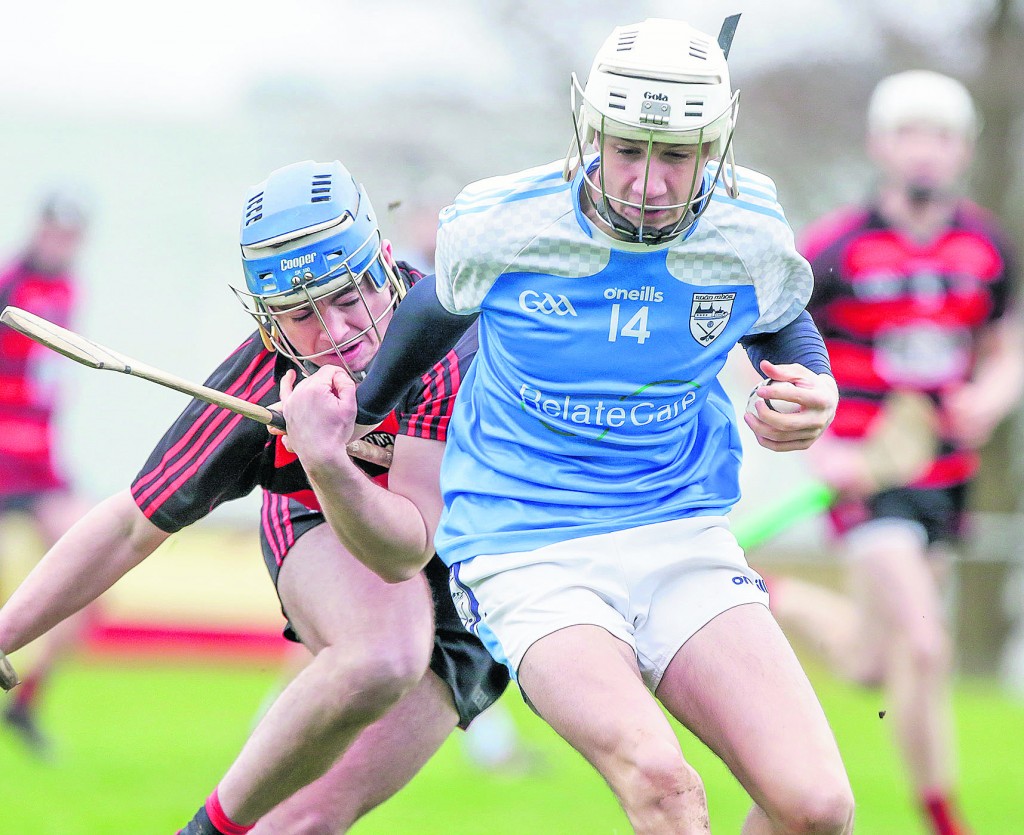 Ballygunner had the benefit of a biting breeze in the opening half and their advantage in both skill and physicality was evident throughout. However, scores were at a premium in the opening quarter with points from Tom Gallagher, Jake Foley, Kevin Mahony and Conor Berry putting the Gunners into a 0-4 to 0-1 lead by the 15th minute. Paddy Leavy was dominant at centre-field with Gallagher and Foley commanding in defence putting Roanmore on the back-foot from the off. Jack Pierce was also winning plenty of possession at half-forward before putting his teammates in positions to score.
Rory Furlong and Conor Ryan were doing their best to hold the Roanmore defence together but only Lee Hearne threatened upfront. Ballygunner took a firm grip on the game outscoring the sky blues 0-7 to 0-2 in the second quarter to take a commanding 0-11 to 0-3 lead to the break. In all the Darragh O’Sullivan managed side had six different scores in the opening half while Lee Hearne had Roanmore’s only point from play in a difficult opening for Gavin O’Brien’s charges.Lee Hearne shot a fantastic point from the side-line just seconds into the second half to boost his sides’ confidence and reduce the margin to seven points. However, three points on the spin from Gavin Corbett, Kevin Mahony and Cormac Power quelled the prospects of a comeback.
With 40 minutes on the clock Jake Foley won possession on the wing before placing man-of-the-match Cormac Power to goal from close range and effectively ended the game as a contest now leading 1-14 to 0-4.Paddy Leavy, who had a fine game, was unfortunate to be dismissed for a second bookable offence on 45 minutes and while Roanmore battled to the end they never looked likely to score the goals they would have needed to get into contention. Lee Hearne did convert four further frees before games end with points in reply from Gavin Corbett and Kevin Mahony for the winners.
Ballygunner had impressive performances from Cormac Power, Paddy Leavy, Tadhg Foley, Tom Gallagher, Gavin Corbett and Jack Pierce.Roanmore will be disappointed not to have got closer in this game with Ciaran Lane, Rory Furlong and Lee Hearne best for the vanquished.
Ballygunner will now play Abbeyside in the county final this coming weekend and look odds on to complete a clean sweep of underage county hurling titles.