Home » Uncategorized » Gunners on track for two in a row

Gunners on track for two in a row 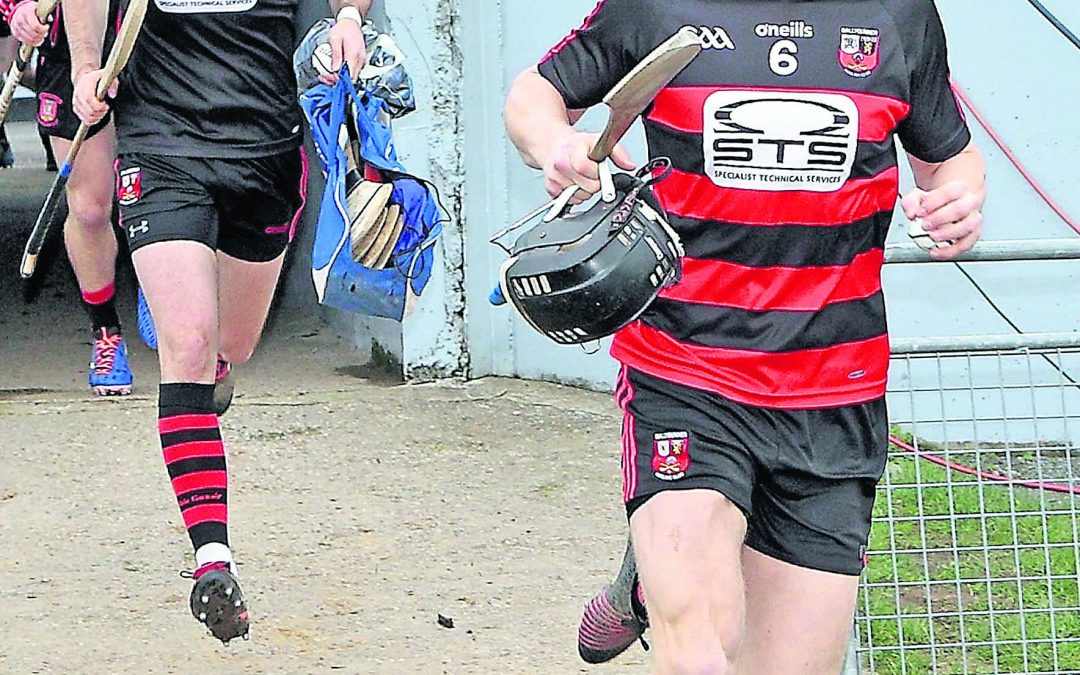 Munster Club Senior Hurling Semi-Final
Ballygunner 0-17
Patrickswell 0-09
Brian Flannery Reports
Waterford and reigning Munster champions Ballygunner have qualified for their third successive Munster club hurling final after a comprehensive eight-points victory over Patrickswell at Walsh Park.The home side dominated this affair for all bar a ten-minute period before to the break to keep their two in a row hopes firmly on track. Despite the benign conditions and in front of an official attendance of 1,957 scores were difficult to come by in the opening half. Former Brighton and Hove Albion soccer player Dessie Hutchinson was once again scorer in chief for the Waterford champions. 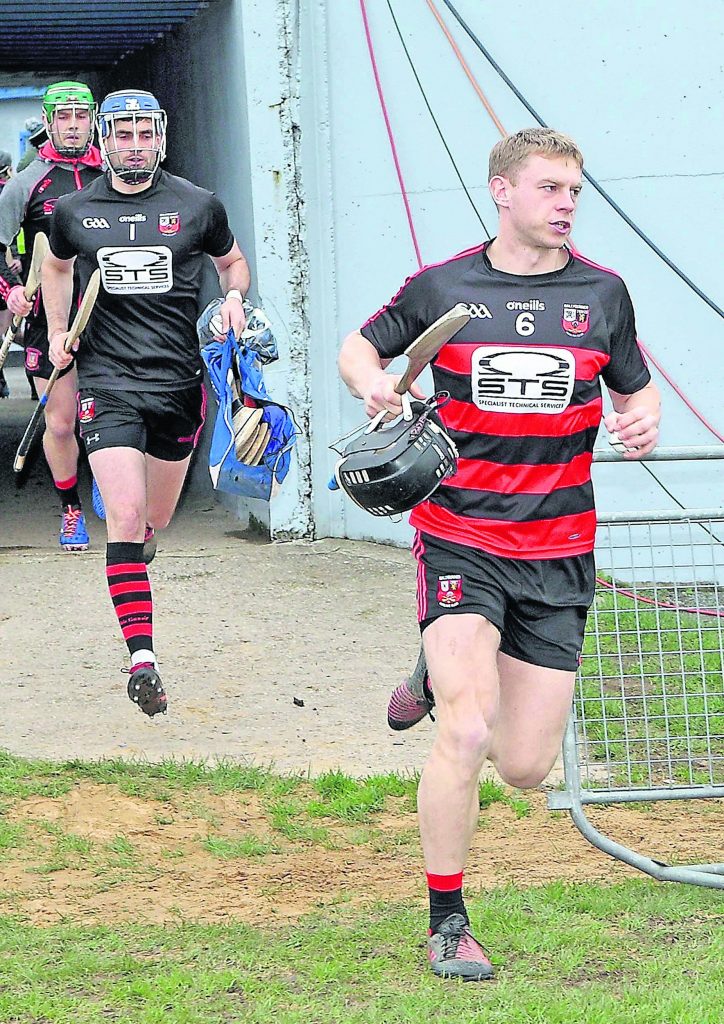 Hutchinson had four early points from play with a double from Pauric Mahony as the Darragh O’Sullivan managed side led 0-6 to 0-1 after 22 minutes. Indeed, Dessie Hutchinson was unfortunate to see a goal effort after 14 minutes go just past the post with stand-in goalkeeper Jason Gillane beaten.
Ciaran Carey’s charges had suffered a pre-game blow when regular goalkeeper Brian Murray was injured in the warm-up with Jason Gillane donning the number one jersey and Andrew Carroll coming in at full-forward.
Remarkably Patrickswell hadn’t opened their account until the 20th minute when talisman Aaron Gillane pointed a free.
The Limerick champions had been off target with five earlier attempts while a meek goal effort from Cian Lynch was easily saved by a well-positioned Stephen O’Keeffe.A mini-revival from the Treaty side did arrive before the break was led by centre-back Diarmuid Byrnes who pointed a free from just outside his own 45m line.
From the puck-out Byrnes gathered the long delivery before placing Gillane for a point to narrow the margin to just three points. Pauric Mahony responded for the Waterford men with a point however three on the bounce from All-Star Aaron Gillane (2) and John Flynn meant there was just a single point, 0-7 to 0-6, between the sides at the break.
On resumption Ballygunner wwere quick to reassert control. The wonderful Michael Mahony had four points on the spin and with his brother Philip Mahony minding the house as an extra defender, there was no easy route to goal for the Limerick champions.Aaron Gillane converted a free on 43 minutes, however points from Peter Hogan, Barry O’Sullivan, Pauric Mahony and Shane O’Sullivan left the champions with an unassailable lead 0-15 to 0-7 with 52 minutes on the clock.Patrickswell needed a goal to get back into the game but with Barry Coughlan and Eddie Hayden dominant in the full-back line Patrickswell failed to trouble Stephen O’Keeffe’s goal.
Jack Kelleher snatched two late points for the ‘Well but fittingly it was the impressive Dessie Hutchinson and official AIB man of the match Pauric Mahony who closed out the scoring for the winners.
Michael Mahony, Dessie Hutchinson and Barry O’Sullivan were the leading lights alongside talisman Pauric Mahony for Ballygunner.Patrickswell’s inter-county trio of Diarmuid Byrnes, Cian Lynch and Aaron Gillane all had their moments but their supporting cast on this occasion failed to impress.Ballygunner will now meet Tipperary champions Borrisoleigh in the Munster final in two weeks’ time.