“They've been fantastic all season”. 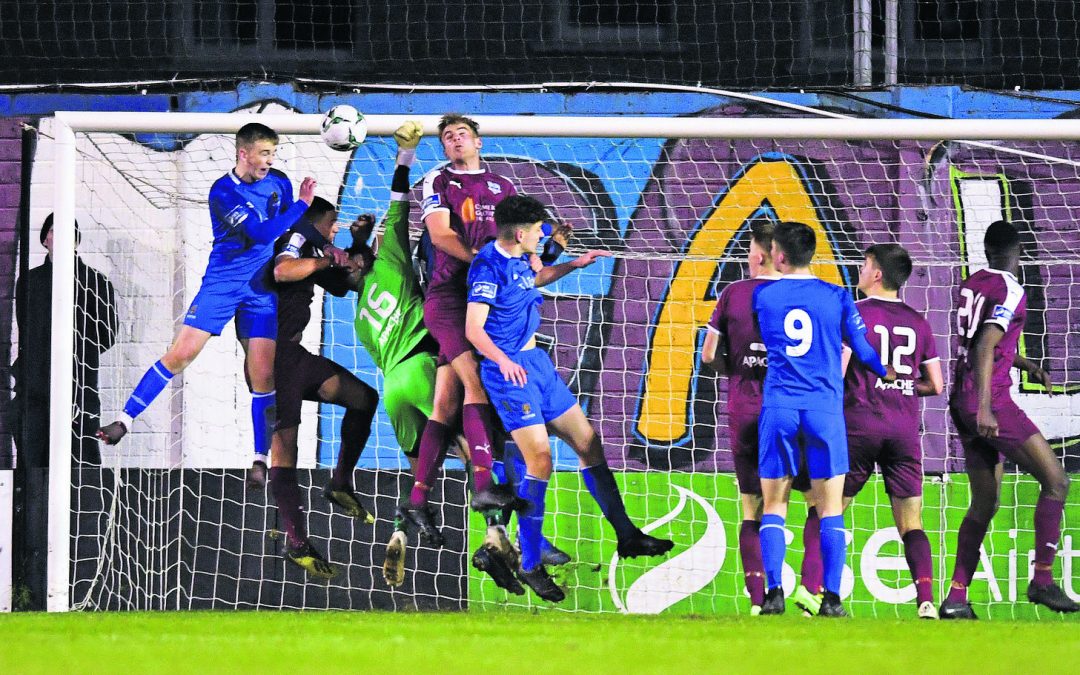 Blues U19 manager Gary Hunt lauds his players
Blues manager Gary Hunt was thrilled for his players when he spoke after their brilliant win in Galway. “It’s fantastic and I’m delighted for the lads. They’ve put in such a year of hard work and commitment. We always said from the start that we would take it game by game that it would take us all the way to the final. That’s how it’s turned out and I’m delighted.
“I’m delighted that the lads showed that final push and they now have that trophy as just reward. It’s a great feeling, but it’s about them tonight. I felt that we weren’t at our best in those wins in the quarter-final and the semi-final, but I thought that it was more like us here.“We handled the game brilliantly. We had two periods where they probably had a bit of momentum and they got the goal from the penalty during that spell in the second half. Other than that, we had a fantastic handle on the game. 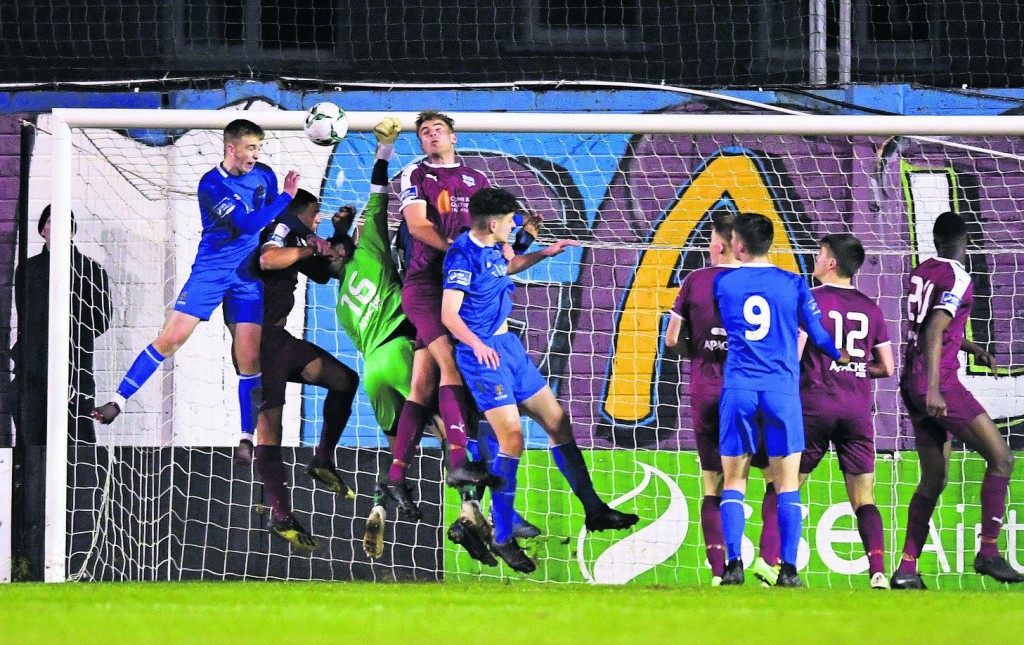 “The lads in defence controlled the match and to give Galway a bit of credit, they kept Colm Whelan very quiet. Fortunately, they paid too much attention to that and Alex Phelan stepped up to the plate, which shows how much quality that we have in this side.“When you try to focus on one player in this team then you have another player that will step up. It’s just the way it is with this squad of players. They are in it for each other and they have proved it here tonight, which is brilliant for them.
“What I liked was when it went to 1-1, we didn’t drop the heads and we kept going. It was a fantastic delivery from Danny Reynolds for Darragh Power’s goal, and I was delighted for him after missing the semi-final, but we controlled the game then until the final whistle. “They’ve been fantastic, and we’ve had very little to do if I’m honest. I think that we gave them the license to play because of the quality that they have and it’s down to them.
We tried to prepare them for any eventualities that might arise, but they’ve impressed me every time whether that is stepping onto the training pitch or onto the playing pitch. It wasn’t solely about their football ability, but also with their attitude and commitment.“People need to remember that we have a lot of these guys that are still underage next year. We’ll dust ourselves down and hopefully the guys that are overage, we’ll see in first team football next season. We’ll be ready to go again.
“I’m delighted in my role as head of the Academy at the club that we’ve achieved this. It’s important to me and it’s not only under 19’s. Everyone else must see that the hard work is paying off. We’ve had Cian Browne on the bench for the final today, Shane Nolan on the coaching staff, and it’s a credit to everyone.
“We had the Under 17 players come in and train with us for the last couple of weeks, which helped keep the lads on their toes, but they have been there for us all season when we were short players. It’s a club effort and we’ll continue to do that for as long as we’re here.”