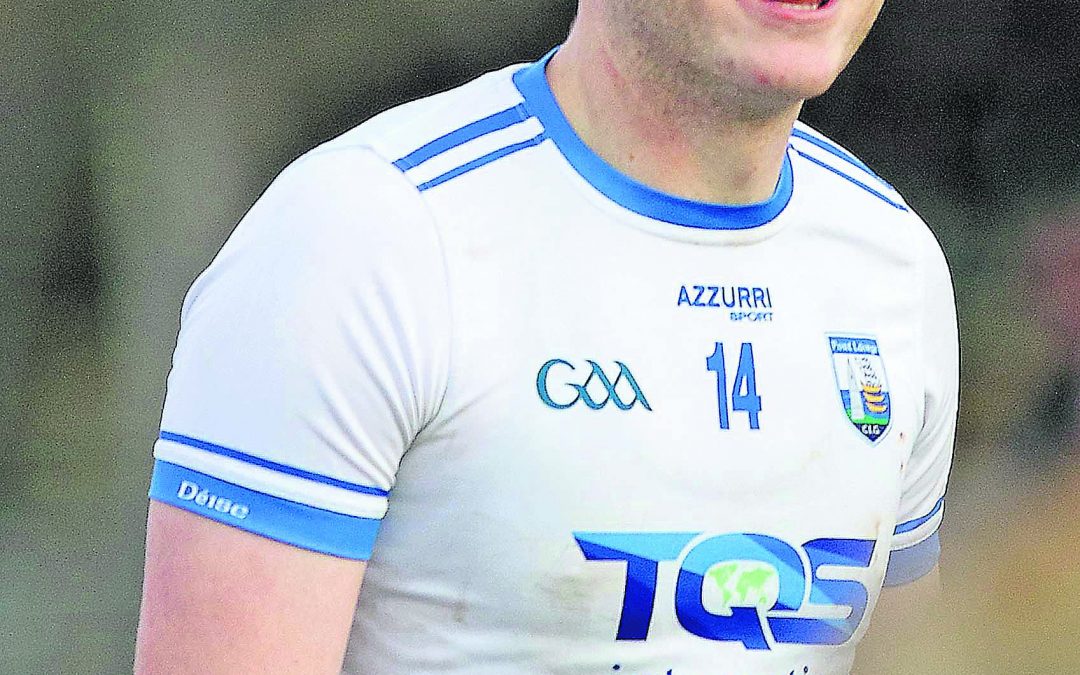 Waterford put Clare to the sword to reach NHL semis
Two successive run-outs at Walsh Park and two wins in the bag: repeat that feat come May and June and Waterford’s senior hurlers may well in gravy. “Only the League”, someone who in all likelihood was at neither the Galway and Clare matches might argue (with the gates at both games underlining the folly of a 20,000-plus stadium plan): but for me that misses a more worthwhile point. 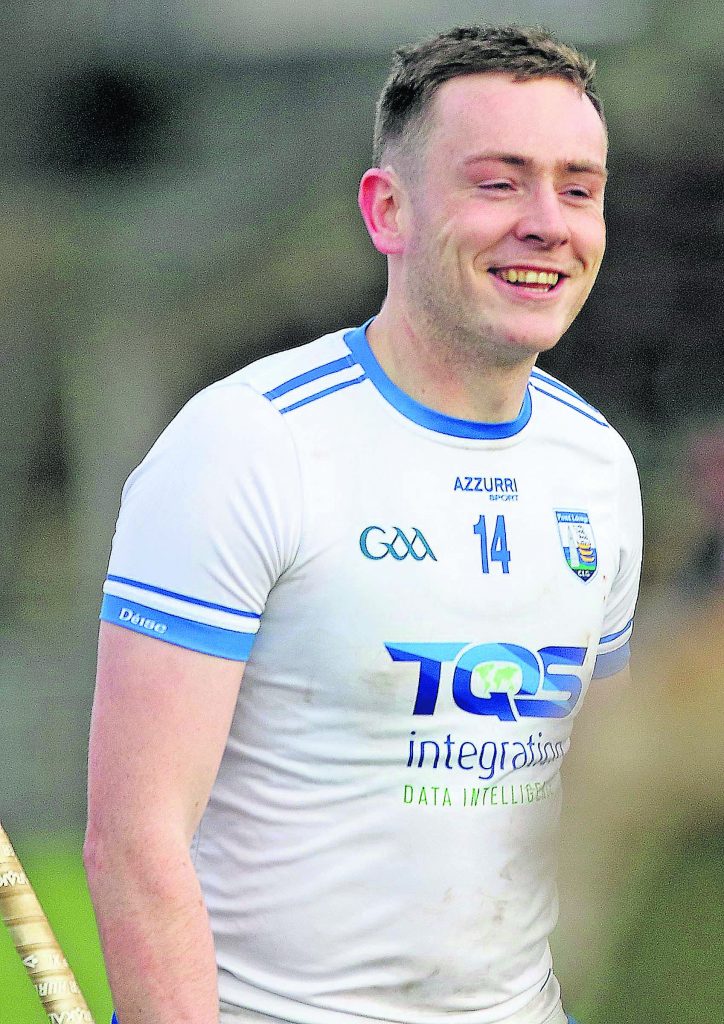 A happy Stephen Bennett, who produced a man of the match display in last Saturday’s National Hurling League Quarter-Final win over Clare at Walsh Park. Photo by Noel Browne

As Déise boss Paraic Fanning put it in the wake of his charges’ 14-point win over the Bannermen: “For us, it was about the result. Yes, there were a few scores tapped on at the end – the breeze probably helped us a bit in the second half to do that. But we play to win. We came today to win. If we lost the game or won the game, I wouldn’t have changed my view that it’s not going to have a big impact either way on the Munster Championship. It will be different conditions, different time of the year – we all know (the) Championship is different. I’m not looking towards May yet. This was about getting a result and we did that.”
Every day out is about getting the result and that Waterford have already enjoyed a better year results wise than last season’s injury-interrupted season yielded does carries currency. It builds confidence. And another big performance against Galway at Nowlan Park in Sunday’s second semi-final (throw-in: 3.30pm) will surely get the wider hurling world in on a piece of the sunnier conversation being had across Waterford over the past fortnight.
There’ll be no-one in the camp getting carried away by last Saturday’s result – the calm exuded following the full-time whistle exuded that sentiment. Regardless of the demerits in Clare’s display (their fulsome concession of frees has become an unwelcome pattern of late), Waterford were fleet-footed, full-blooded and tuned-in from first whistle ‘til last.
And, at times, they were a joy to watch: Stephen Bennett, Austin Gleeson, Pauric Mahony, Callum Lyons and Jamie Barron all excelled, while Colm Roche, Peter Hogan and Jack Prendergast were as tigerish as they were efficient.
Said Fanning: “We’re making good decisions, working hard to do that in the game. if the good decisions turn out and help us put scores up, we’re happy with that. We only tweaked a couple of things. I think there is too much emphasis at times on systems and things. At the end of the day, the lads made good decisions on the field and we ended up putting the scores on the board. We had only three or four wides. I’ve been on the receiving end of that too in the past, where everything a team hits goes over. I wouldn’t say we were lucky but they went over the bar today.”
Looking ahead to another meeting with Galway, Paraic Fanning commented: “We know they are a serious outfit, one of the contenders for the All-Ireland. We know we are going to face another massive challenge. When you get down to the last four of a national competition, you’re going to expect to play against the best teams. Galway are one of those.”
Let’s hope for benign conditions in Kilkenny next Sunday because, spectacle wise, the gale that blew at Walsh Park over the past two weekends simply didn’t permit a genuine end to end tussle to develop in either fiture. That Waterford weathered the wind so well against both Galway and Clare certainly demonstrated how well this side can adapt their game to remain competitive when the odds might tend to turn against them.
A calmer day ought to lend to better play, and there’s no reason to suggest that the Déisemen will give anything other than their best come their second run out in three weeks against the Tribesmen. Silverware is now up for negotiation and that Waterford are in the frame represents the best possible start to Paraic Fanning’s reign. Let’s hope the rolling stone gathers further moss at Nowlan Park.