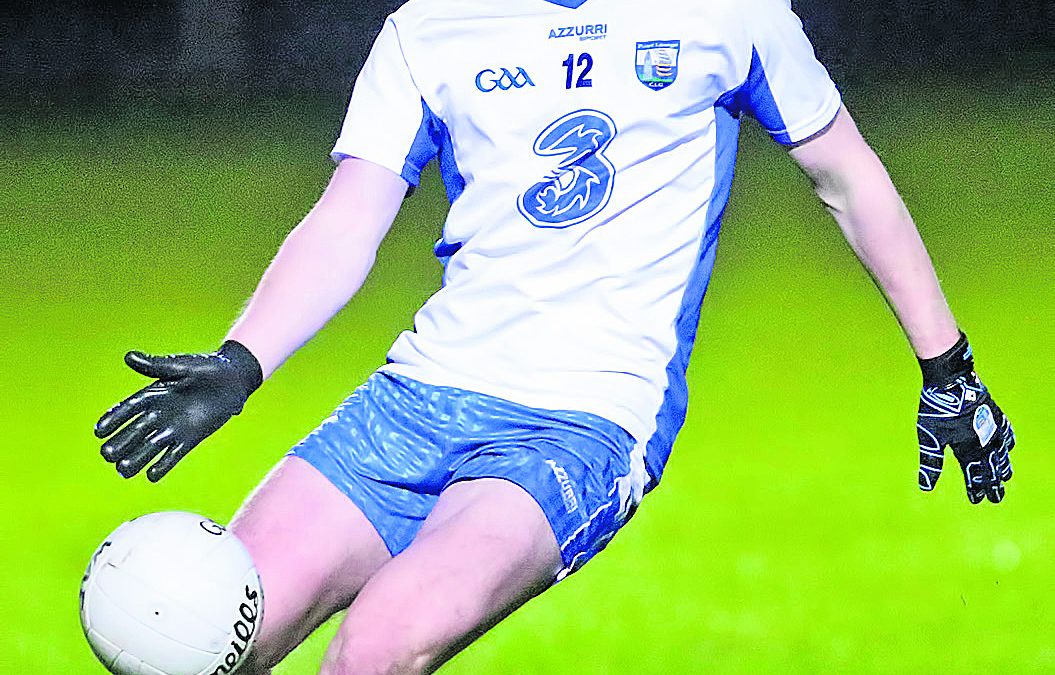 National Football League Division Four
London 0-7
Waterford 2-9
Damian Dolan at Ruislip
Waterford will seek a fourth successive League win when they travel to Carrick-on-Shannon this Saturday (throw-in: 4pm) in the wake of last Saturday’s excellent eight-point win in Ruislip. While London will attempt to avoid finishing bottom of the table when they take on Wicklow next Sunday, Benji Whelan’s men are up to third in the Division Four rankings and now have a positive scoring difference of plus one. With Leitrim (in second) already promoted, Waterford will make the lengthy trip to Páirc Sean Mac Diarmada with some confidence as they seek to end their League campaign on the highest possible note. Unable to capitalise on the strong wind they played with in the first half (during which they registered 10 wides), the Exiles appeared to have settled for a two-point lead, as they led by 0-3 to 0-1 with the interval approached. 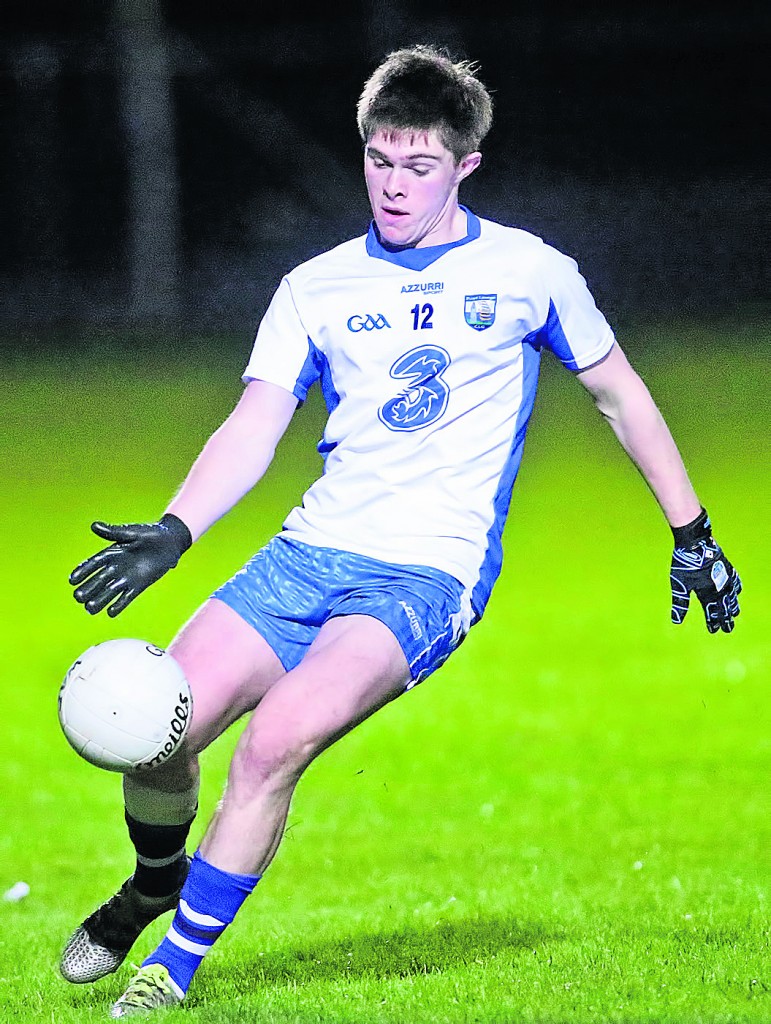 Conor Murray’s brace of goals steered Waterford to a third successive NFL win as they saw off London in Ruislip on Saturday last. | Photos: Sean Byrne

Twice in the first half, Butler grabbed London moves, which appeared to be going nowhere, and with a short back-lift, promptly despatched the ball over the bar.
Adopting a ‘shoot-on-sight’ policy all of his own, Butler’s directness was a welcome sight. But for him, London would not have held the two-point advantage they did, as the first half drew to a close. Knowing they needed to make full use of the strong wind, Liam Gavaghan’s fifth minute free made for an encouraging start for the home side. London has started well and another smart passage of play saw Gavaghan denied from a tight angle by Beresford.
In contrast, Benji Whelan’s charges were content to play keep-ball, to such an extent at times that a couple of shooting chances seemed to be spurned in preference for retaining possession.
Waterford gave warning of their ability to move the ball slickly down the pitch, when Gleeson finished off a move started from a Beresford kick-out. Gleeson linking with Fearghal Ó Cuirrín before firing over to level.Killian Butler then made his presence felt, before Gavin McEvoy had to be alert to save at the feet of Ó Cuirrín, as the Waterford sideline bayed for a foot-block.
A second cracker from Butler gave the home side a two-point lead and as the hosts pressed high up the pitch in search of a late score or two, they were hit by a sweeping Waterford move, started by goalkeeper Aaron Beresford and ending with Murray turning the ball into a gaping net, to give the Déise a 1-1 to 0-3 lead at the interval. The Exiles started the second half brightly, drawing level through Killian Butler, but Murray’s second goal after 49 minutes put four points between the sides, a big margin in a tight low scoring affair.
Thereafter, Waterford maintained a stranglehold on proceedings, with Murray and Jason Gleeson in outstanding form, proving particularly adept at hitting the home side on the break.
London started the second half as they did the first, with purpose, and McMahon’s precision ball found Killian Butler to level the scores after just four minutes. Loose play at the back, however, allowed Sean Whelan-Barrett to edge Waterford back in front.
Content to hit London on the break, Gleeson finished off one such move, as the wing back put the wind to good use as the ball sailed over the bar.Gavaghan’s free brought London back to within a point in the 47th minute but Murray’s second goal went a long way to settling matters. A quickly taken free was worked to the centre forward by Sean Whelan-Barrett, and Murray finished well to the net to make it 2-4 to 0-5.
Murray’s languid strike extended the lead further with Gavaghan (free) and Gleeson then trading scores. The excellent Gleeson came within a whisker of adding a third goal, as his pile-driver rattled the London crossbar, with Dessie Hutchinson pointing on the follow up.
Try as they might, London could make little inroads into the Waterford lead, too often crowded out, and then hit on the counter. Jack Mullaney’s brace closed out the scoring in what was the first of two impressive wins for our senior inter-county teams on Saturday last. Three successive wins for Waterford will leave Benji Whelan in fine fettle ahead of the trip to Leitrim.