The Waterford Ladies Football County Board are set to begin the search for a new Senior Football Manager after Pat Sullivan stood down from the position after four years in the role.
The Dungarvan clubman proved to be Waterford’s most successful manager since Michael Ryan back in the 80s and 90s, helping to guide the county back to the senior grade in Championship Football following seven years in the Intermediate grade, during which they were beaten in the 2010 and 2012 All-Ireland Finals.
From the off, Sullivan straight away brought some of the exciting young players that he had worked with in previous years into the senior squad where they were joined by some very experience players, some of whom played in the senior grade before Waterford dropped down a grade and who helped the County win six Munster Intermediate titles in a row after dropping down.
In his first term in charge Sullivan helped Waterford to reach the division three National League Final for the second year in a row, but as what happened in the year previous, Waterford had to settle for second best, losing out to Sligo 2-12 to 2-8 at Parnell Park. 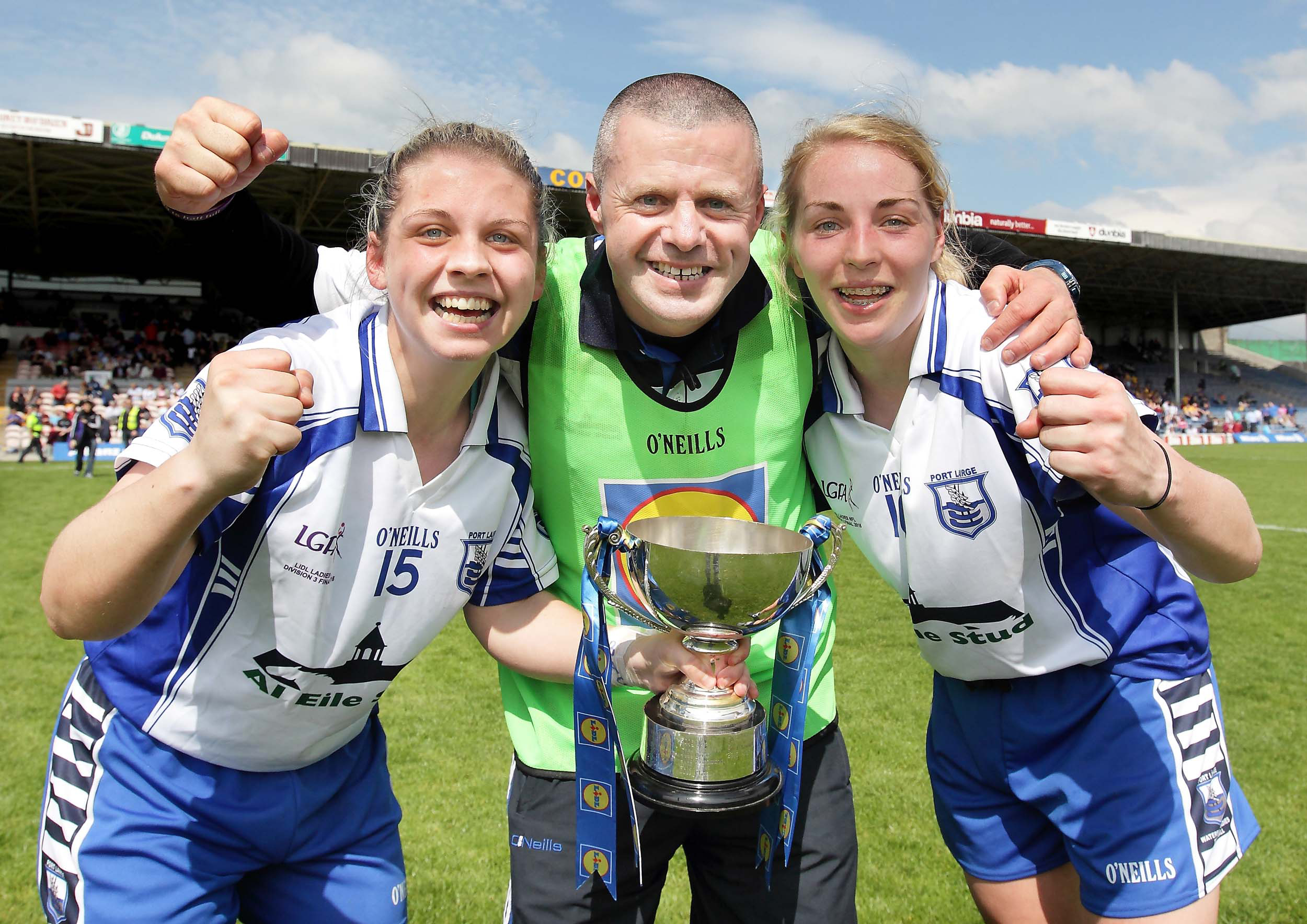 However the year would end on a high as after Waterford, captained by Linda Wall, beat Clare 1-14 to 2-7 in the Munster Intermediate Final at Mallow and in September Waterford proved too strong for Kildare in the All-Ireland Final at Croke Park on a 3-12 to 0-11.In his second year in charge of Waterford, his charges won the Division Three League Final beating Tipperary after a replay in Thurles.
In Munster, Waterford put it up to both Cork and Kerry but ended the provincial campaign without a win. In the All-Ireland Championship they proved too strong for Armagh in the preliminary round of the All-Ireland Championship but lost out to Kerry by nine points in the first round of the qualifiers. Last year, Waterford finished seventh of eight teams in Division Two of the National League, and in the Championship his side beat both Kerry and Cork in Munster before losing to Kerry in the Munster Final. In the All-Ireland qualifiers, Waterford beat Cavan in the first round but lost out to Dublin in the quarter finals, with the victors going on to win the All-Ireland Final against Mayo in September. This year Waterford finished top of the table in the League reaching the semi finals where they lost out to Cavan. In the Munster Championship Waterford lost to Kerry in the Munster Semi Final and in the new look Senior Championship, the Déise lost out narrowly to Westmeath before suffering a heavy loss to Galway. Earlier this month, Waterford secured their status in the senior grade for 2019 when they recorded a narrow win over Tipperary in a relegation playoff game at Callan.