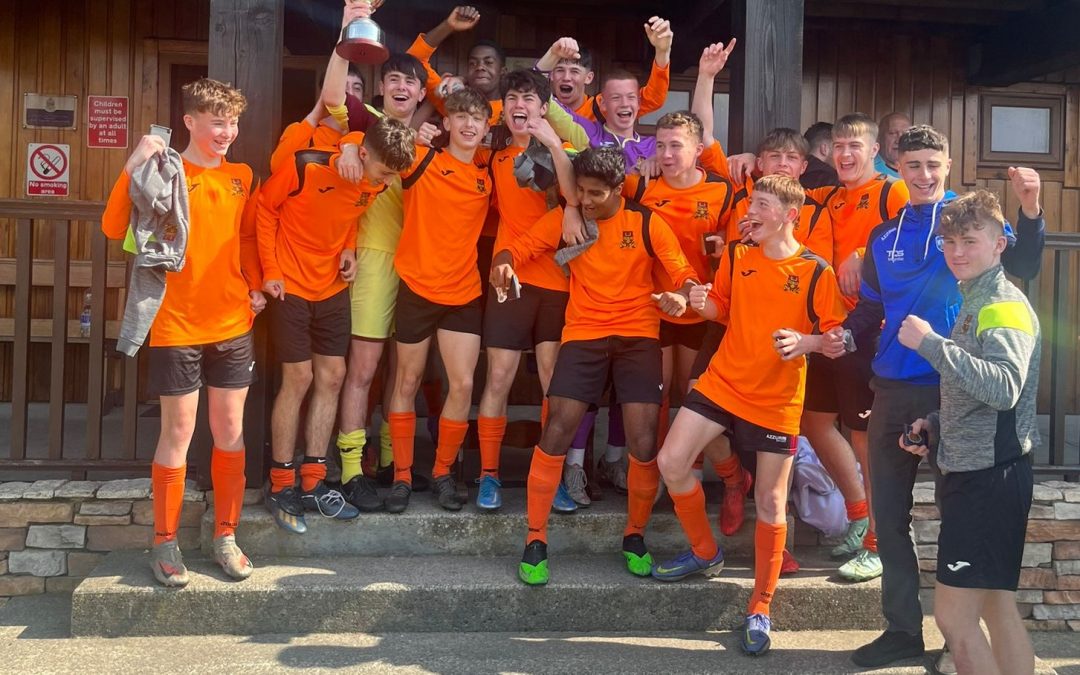 Seven days previously the Under 19 side won their Munster title and following this latest victory by the Under 17 side it means De La Salle have now got two teams in All-Ireland semi-finals.

It really is a fabulous achievement. 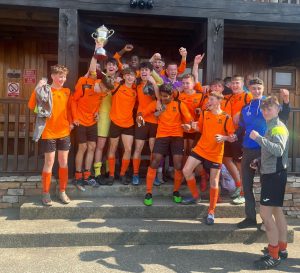 Dylan Meagher-Quinlan and Conor Keane were the net-finders during the first half in Cahir and they went in at the interval leading 4-2.

The Cork outfit were expected to come out with all guns blazing in the second half but it was De La Salle who continued to take the game to St Francis and they scored three more goals without reply. Conor Keane led the riot with a blistering  hat-trick. Sean Keane, Mikey Carroll, Shane O’Sullivan and Dylan Meagher-Quinlan also got their names on the scoresheet.

They will now head to the UCD Complex for their All-Ireland last four encounter. Needless to say there is an incredible buzz in the college due to the fact that two DLS teams are just 180 minutes away from an amazing All-Ireland double. 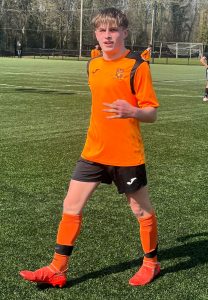 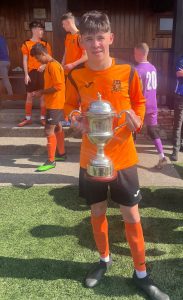 Dylan Meagher-Quinlan, who was also on the scoresheet, with the cup