The 2019 Renault GAA World Games at the WIT Arena, Waterford 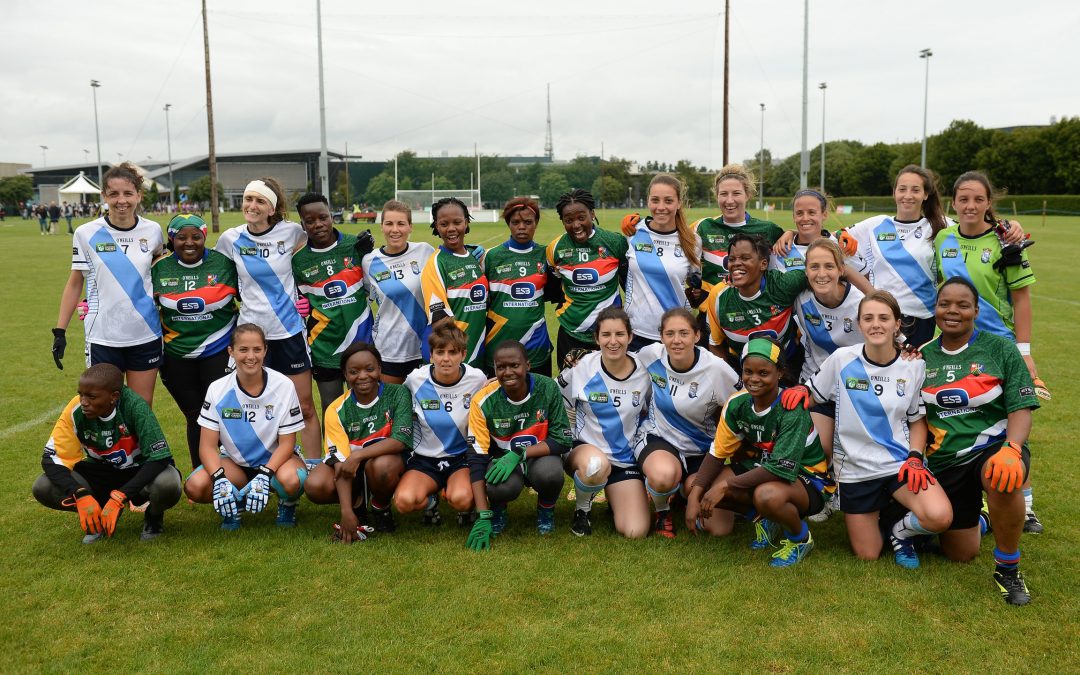 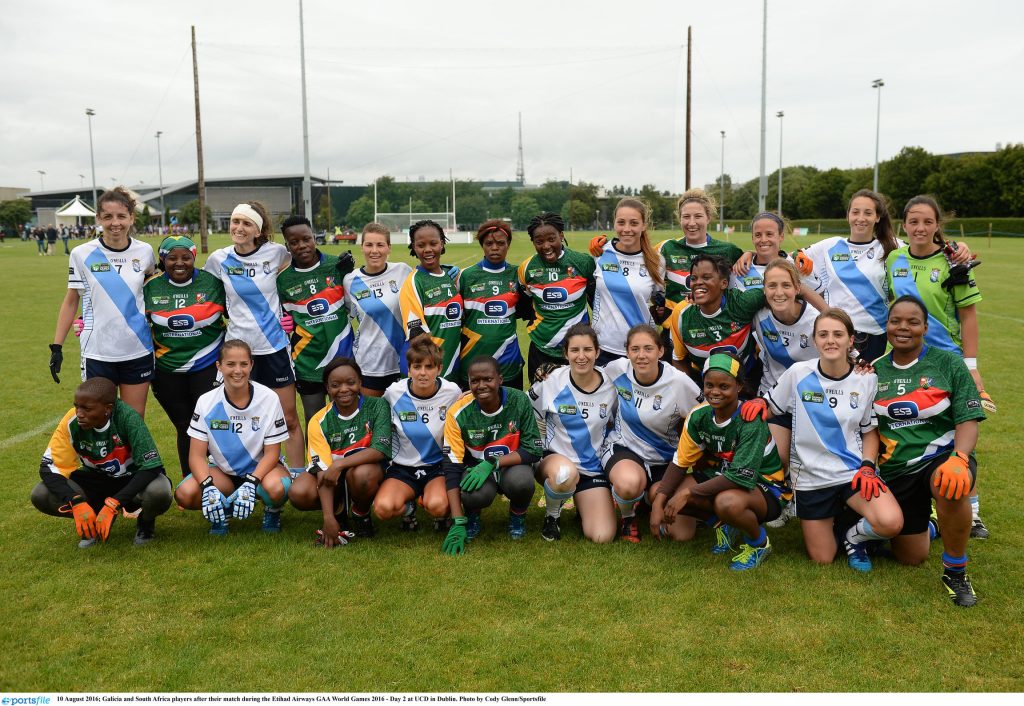 If you entered the candle-lit confines of the billiards room in Hayes’ Hotel in Thurles on the day the GAA was founded in November 1884, and informed the attendees that some 135 years later the games they were so desperate to protect, revitalise and nurture, would be played in every continent on the face of the earth, you probably would have been met with blank stares.Fast forward to 2019, and the global organic growth of the ancient Irish past times has been nothing short of sensational. Even more mesmerizing is the most recent paradigm shift epitomised by this year’s Renault GAA World Games participants – over 60% of players are native-born.
This welcome deviation from what were, traditionally, Irish-dominated affairs is illustrated by the hundreds of stories that have emerged in the lead up to the 2019 Renault GAA World Games, the third, and largest, instalment of this global sporting and cultural celebration of Gaelic Games.
The San Isidro Gaélico story is particularly appropriate. Founded just two years ago, this Gaelic Football club lies nestled just north of Buenos Aires, on the border of the heritage-rich area of Río de la Plata.One of the key members is Francisco Lynch, who, like many of his fellow countrymen, has Irish roots. “The GAA Club here is built on a foundation of an amateur ethos, inclusion and community spirit,” says Lynch, when explaining the attraction of Gaelic Games for him and his fellow club-members. “There was quite a high dropout rate among local kids when it came to the more traditional sports, often caused by elitism and their overly competitive nature. The Gaelic Football club provides an outlet for local people to socialise, participate and exercise in a fun and novel way.”
According to Lynch, sport and physical activity are viewed in San Isidro as a healthy “vehicle towards integration, socialisation and an essential complement to education”.
This ties in aptly with themes, approaches and initiatives that have been formulated by the GAA Games Development Department for some time.
The South Africa Gaels are another young club who embody everything that is positive about Gaelic Games in the traditional sense, while also putting their own wonderfully unique stamp on the club, ensuring a rich and rewarding synergy for all involved.The club’s primary focus, like most international clubs, is on developing their native-born systems and targeting the youth in their catchment area. Based largely in the townships on the outskirts of Johannesburg, three full-time development officers work with over one hundred kids a week to foster a love for Gaelic Games and provide an outlet for them to socialise and play in a safe and secure environment.
To see Gaelic Games begin to develop long term, sustainable roots among local populations, who simply have fallen in love with the games themselves, the inclusive spirit and aura of belonging surrounding them, and the opportunities they have been afforded because of them, is truly something special and a testament to the thousands of volunteers around the globe who have made this a reality.The increasing participatory levels among native populations playing Gaelic Games around the world is remarkable and presents a unique and novel opportunity for the Association.
The potential is limitless, and the onus is on clubs, regional and state boards, and the Association as a whole, to harness that potential responsibly and effectively, and ensure that the graph remains on an upward trend long into the future.
BE PART OF IT!
Family friendly, free events all week, and the atmosphere is sure to be electric.