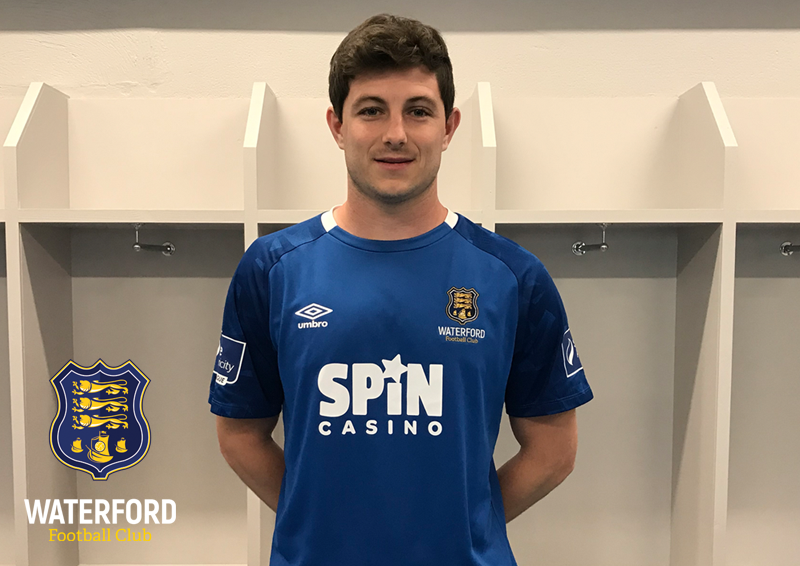 Waterford FC news
Waterford FC is delighted to announce that John Kavanagh has joined the club.Midfielder John Martin, meanwhile, has joined Bray Wanderers on loan.Defender Kavanagh joins for a second spell having spent the first half of the 2018 season at the club. The 24-year-old former Ringmahon Rangers, Cork City and Cobh Ramblers full back spent the first half of the season on loan with Finn Harps, but now joins the Blues for the rest of the season.Kavanagh was a popular figure in his previous spell at the RSC and adds depth and competition to a Blues squad with six upcoming games in four weeks; four of which are away in the space of 11 days. 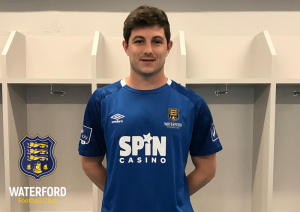 Speaking to WaterfordFC.ie after signing, John Kavanagh said:“I’m delighted to get sorted. When a club like Waterford say they’re interested, you always want to be part of that. Obviously I’ve been here before and I thoroughly enjoyed my time so I’m looking to do the same again now and help the team as best as I can.“I know a couple of faces from the last time so that’s obviously a help to get settled in and that’s a benefit.“I want to get on the pitch and help the team as best I can. I think we can go on a run now going into the second half of the season. There’s no easy games but coming off a positive result in Sligo gives us all something to build on now with the games coming thick and fast.”
Speaking to WaterfordFC.ie after confirming the signing, manager Alan Reynolds said:
“It’s great to be able to bring a player of John’s quality into the squad. As soon as he became available, it was a deal I wanted to get done.“He’s a strong player who defends first and likes to get forward and gives up depth as we go into a busy few weeks.“He’s been here before with us; he knows what we’re about and what we expect so I’ve no doubt he’ll be an asset to the club for the rest of the season.”
Young midfielder John Martin joined the club after spending two seasons with St Patrick’s Athletic and has been capped at underage level for the Republic of Ireland. Having missed much of the 2018 season through injury, the midfielder has seen game-time limited this season and will move on loan to Gary Cronin’s Bray Wanderers side who continue to push toward the promotion play-offs.Speaking to WaterfordFC.ie after confirming the loan move, manager Alan Reynolds said:“It’s a good move for John to try get some more game time and some good experience. Dean O’Halloran was there for the first half of the season and this will give John an opportunity to continue his development. We wish him well for the rest of the season