Home » Sports » Soccer » “We are in a dogfight now”. Alan Reynolds

“We are in a dogfight now”. Alan Reynolds 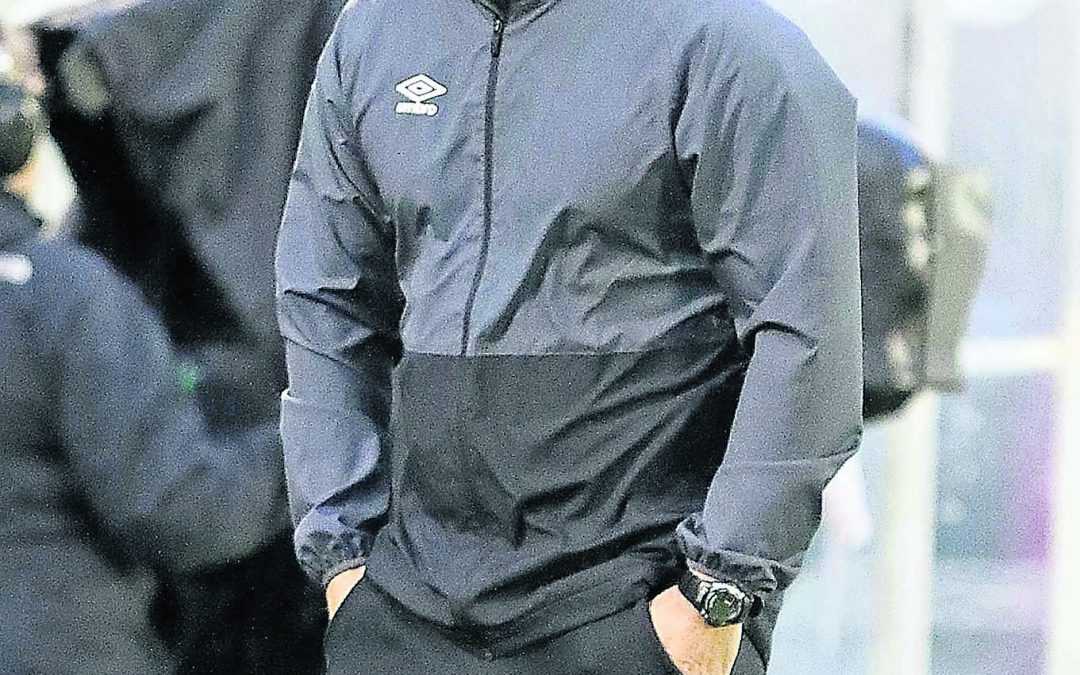 Alan Reynolds, the Waterford FC manager was clearly upset by the outcome of the contest and he appealed to the supporters to stay loyal to the team during the remainder of the season. Following two great seasons, the fortunes have taken a turn for the worse. Having lost some top-class players for one reason or another and having to plan without injured players such as Kevin Lynch, Sam Bone and Zack Elbouzedi has not helped matters. ‘Rennie’ did his best to explain what the current situation is.
“We’re obviously very disappointed with that because I thought that we were the ones that controlled most of the game and were probing a lot. We probably weren’t great in the final third, but we were never under any pressure. 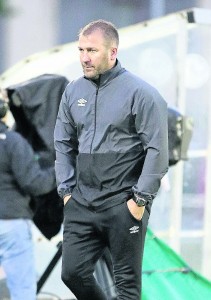 “We controlled the game and to give away a soft penalty is a sickener. It is what it is. I think that we needed to get a bounce of a ball and there are a few saves that their keeper has pulled off. One of them didn’t fall for us, but that’s where we are at the minute and we just have to keep going.
“They obviously had a game plan coming down here to sit back and frustrate you. It was up to us to find gaps and that. Look I thought that we could have been better in the final third, that’s not just the front players, it’s everyone.
“We could have caused them more problems, but it wasn’t to be and once they stifled us and frustrated us, they caught us with a real sucker-punch. We knew the way that they would set up. It was all long throws and corner kicks. It’s the way that they want to play the game and good luck to them for it.
“They’ve come away with the three points because of it. It’s not good for us that we’ve suffered three home defeats on the trot. I suppose since we’ve come back from the break, bar the Dundalk game, there hasn’t been too much between any of the teams. It’s just not falling our way at the minute.
“We’re in a relegation dogfight now, we’ll work harder and give everything that we’ve got. We still have four players missing, but the lads that come in are giving a chance to play. They’ve got to take the chance; some did and some didn’t.
“We’re in a dogfight now. We’ve had a great two years here so it’s up to everyone to get behind us at this stage. It’s easy do it when you are winning games and when you are winning the first division, but this is a dogfight. We need the supporters to get behind us now and push us on.“The supporters were really good and got behind us. I’m sure they are frustrated like the rest of us. To concede like that isn’t easy, but this isn’t down to a lack of effort. There are different things that we can do, we’ll try, but the thing is that we have to keep going.“The players are hurting as well. For a game that we controlled, we have nothing to show for it. We were in control for the majority, we were caught by a sucker-punch, the players are hurting, but that shows that they really care.”