Waterford’s GAA Stars will celebrate their achievements during 2015 at a gala dinner in the Granville Hotel this Saturday, January 9th, with Kilkenny legend DJ Carey certain to prove an insightful guest speaker.
Eleven monthly awards were chosen during the year and all will be honoured on the night with the overall winner rewarded with the prize of a luxury weekend break.
Judges Liam Cusack, Stephen Frampton, Tomas McCarthy and Michael Drislane have the very difficult task of deciding an overall winner from the 11 sporting heroes.
The public has also had their say with 25 percent of the vote, being decided in a social media campaign on WLRfm’s Facebook page. 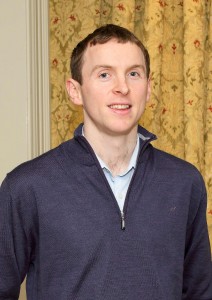 January- Maurice O’Gorman
Maurice O’Gorman was part of the Waterford football team that ended a 34-year wait for silverware as the team claimed the McGrath Cup.
February- Pauric Mahony 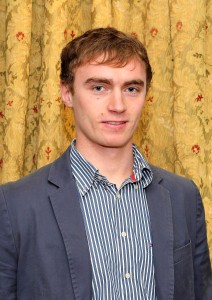 The Ballygunner forward was in tremendous form for both Waterford and WIT. In the league, he 11 points against Limerick and he scored 1-14 in the win over Laois. He also scored 1-18 for WIT in their win over Maynooth.
March- Tadgh de Burca 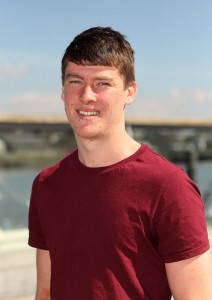 The Clashmore/Kinsalebeg defender was in terrific form throughout the league as Waterford won promotion back to Division 1 A. His performances during the year secured him an All-Star award, and Young Hurler of the Year award.
April- Kevin Moran. 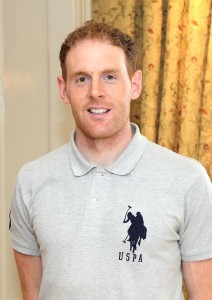 Kevin Moran was in outstanding form in the team’s knockout wins over Galway and Tipperary. He had the honour of becoming just the third Waterford captain to lift the league trophy.
May- Beth Carton 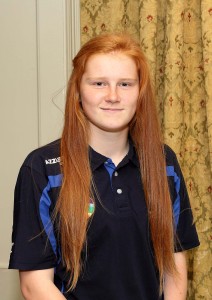 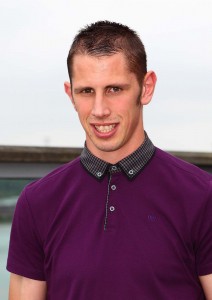 Shanahan was top scorer in Waterford’s Munster semi-final win over Cork as the Déise followed up their national league success.
July- Michael Walsh 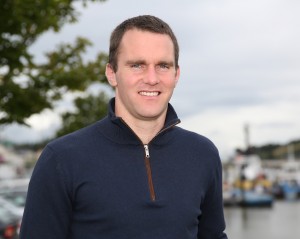 The Stradbally hurler was one of Waterford’s best performers in the Munster final, in the All-Ireland quarter final win over Dublin and against Tipperary in the Provincial final.
August- Patricia Jackman 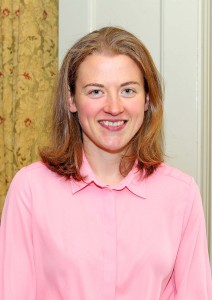 The Gaultier player retained her All-Ireland Poc Fada title for the seventh time and helped Waterford’s Camogie side reach their first ever All Ireland Intermediate final.
September- Aileen Wall 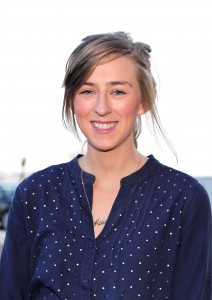 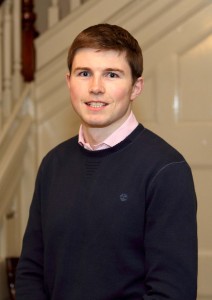 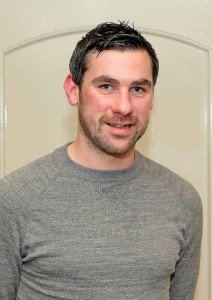 Shane Lannon turned in a superb performance in the Senior Football County final as Stradbally regained the Conway cup to bring their haul to 18 senior titles.