Travel Adventurers set to draw thousands of visitors to Lismore
The visiting travel writers and explorers Neil Oliver, Sarah Outen, Rosita Boland, Lerato Morgalathe, Robyn Rowland and Charlie Piggott will explore the theme of ‘Extraordinary Adventures’ at the 17th annual Lismore Immrama Festival of Travel.Thousands of visitors are expected to join the festival events and hear tales of global adventures from Wednesday, June 12th to Sunday, June 16th in Lismore.Opening the festival on the Wednesday evening will be a screening of the documentary ‘Congo – An Irish Affair’ will take place; a poignant study of the Irish-led 1961 UN peacekeeping mission to Katanga, a province that wanted to break away from the newly independent Congo and the two Irishmen who were key decision makers in the country during that time, Gen. Seán McKeown, commander of the UN military force and Irish diplomat, Conor Cruise O’Brien, the UN’s civil representative in Katanga. The festival also offers an open invitation to the soldiers who were involved in the ‘Siege of Jadotville’. 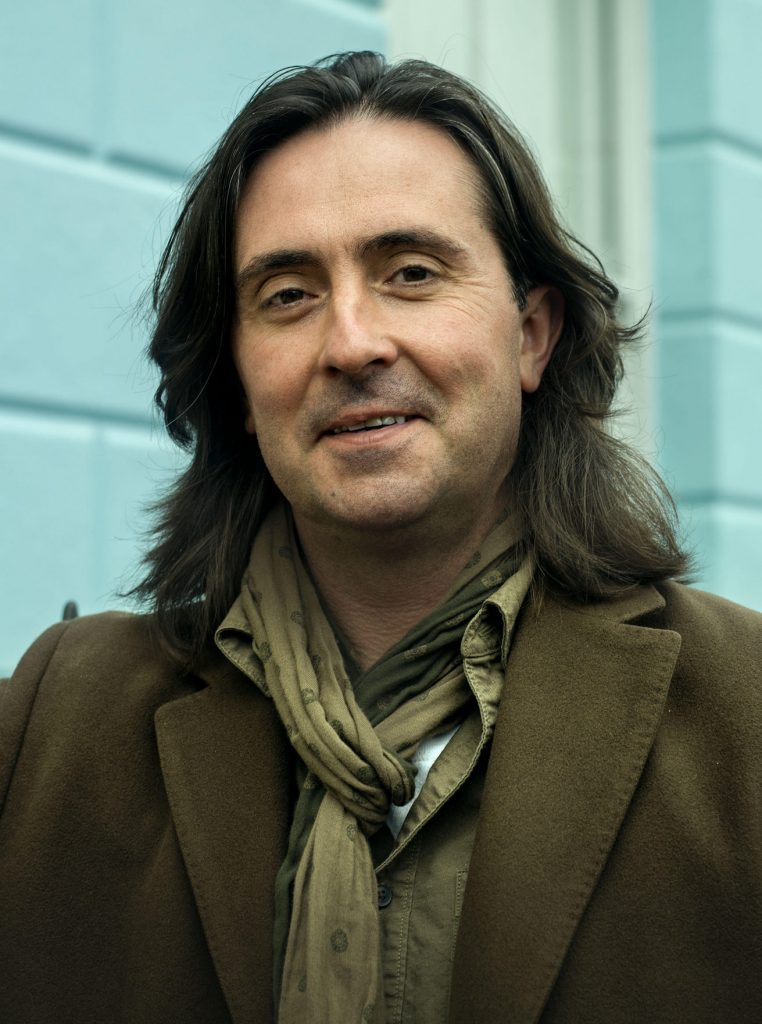 On Saturday, June 15th, BBC’s ‘Coast’ presenter Neil Oliver will be one of two keynote speakers at the Immrama Festival of Travel Writing in Lismore.

On Thursday, June 13th author Dr Robyn Rowland will share personal stories, exploring war, change, family and friendship – in Ireland, Turkey, the Balkans and Australia. On Friday, June 14th, journalist and author Lerato Mogoatlhe who has been writing about Africa for more than 10 years, she will share tales from her book ‘Vagabond’.Two keynote addresses will take place on Saturday from Coast’s Neil Oliver at 3pm; the archaeologist, historian, author and broadcaster has travelled and explored every corner of Great Britain, most famously through hosting eight series of the popular BBC Two programme.
Also set to host a keynote address is the first woman and the youngest person to row solo across the Indian Ocean and also the Pacific Ocean from Japan to Alaska British athlete and adventurer Sarah Dilys Outen MBE FRGS. Sarah has traversed oceans alone in tiny rowing boats, spending months in solitude; has biked continents in extreme seasons and kayaked remote island chains and she has written two books ‘A Dip in the Ocean’ and ‘Dare to Do’ and her film ‘Home’ of her London2London: Via the World journey releases this year.
Earlier on Saturday Donald Brady will host a free talk on Waterford novelist Regina Maria Roche and Dr Robyn Rowland will host a creative writing workshop. In the afternoon one of the founding members of De Dannan Charlie Piggott will be discussing music and travel. The always ‘hot ticket’ event, the literary breakfast on Sunday morning June 16th will be hosted by the multi-award-winning journalist and author Rosita Boland. Rosita is widely travelled and her book of essays, ‘Elsewhere; one woman, one rucksack, one lifetime of travel’, has just been published by Doubleday.
During the festival, a host of fringe events will be on offer including tours of the ancient Cotton Library at St. Carthage’s Cathedral, a ‘Family Fun Sunday’ at the Millennium Park with entertainment from The Booley House, the Lismore Farmers Market will be hosted on the Lismore Castle Avenue and Gregorian Mass will take place.Speaking of the upcoming festival, curator Jan Rotte stated: “It’s hard to believe that the Immrama festival is taking place for the 17th year, it is entrenched in the calendar of literary fans and adventurous travellers all across Ireland and we are looking forward to welcoming back many of our loyal festival fans and lots of new faces to Lismore for the festival weekend. There is so much on offer from workshops, to documentary screenings to tales of travel with music and adventures of the global kind plus great local food at the market and a very special opportunity to enjoy a tour of the ancient cotton library.”
For full details of the festival programme and for event tickets for the Immrama Lismore Festival of Travel Writing, see www.lismoreimmrama.com or call 058-53803