Home » Entertainment » Girl On An Altar

Girl On An Altar 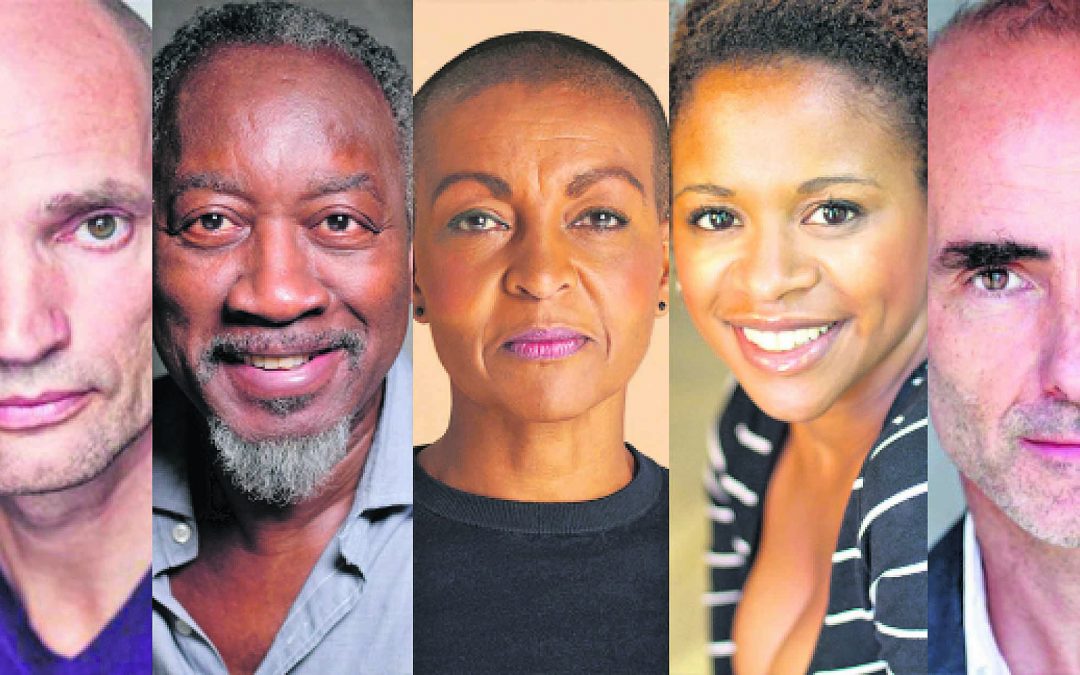 Marina Carr, the Irish playwright, was commissioned by The Kiln Theatre (previously The Tricycle Theatre) on the London, Kilburn High Road. Her new play, Girl On An Altar, is a re-telling of the ancient myth of Clytemnestra and Agamemnon. A girl child was sacrificed by her famous father, King Agamemnon of the Achaeans, to petition the gods for the wind to change to allow his army to sail to Ilium and the siege of Troy.

The play opened following his return, victorious, but his wife and Queen Clytemnestra wants justice (or revenge?) for her daughter.

This production was much more than a strict round-table reading, and several passages were off book and powerful. It overflowed with anger, rage, grief, perversity, the slime of human nature, the spoils of war, and the cruelty of warlord warriors and inhuman armies who wreak destruction and desolation and are trapped in that cycle of power and impotency.

Adjoa Andoh (who was Lady Danbury in Bridgerton) is Clytemnestra, who is simmering with rage and hatred, even though she admits to still loving her hero husband, Agamemnon, played with power and cruel majesty by Patrick O’Kane. He listens to his wife’s rage and madness and calls her a “faithless wagon” as she has had a child with his enemy, Aegisthus (played with quiet menace by Finbar Lynch).

Agamemnon has brought the young Cassandra from Troy, and she is pregnant with twins. He calls her his “little prophetess”, and when Clytemnestra doesn’t acquiesce, he banishes her to the harem – a cruel, brutal prison used as a comfort brothel for his soldiers. He even has the priests beat him bloody as he visits his dead daughter’s grave with “statue and ceremony”, but Clytemnestra is marble and obdurate to him.

The ritual slaughter of bulls marks the return to unrest and war, and while Agamemnon defeats his attackers, he cannot change the wrath of Clytemnestra, and the wishes of the gods cannot be changed.

All I could think of at the end was the words of Oscar Wilde, “for each man kills the thing he loves,” and the last line that I had almost forgotten “yet each man does not die”.
I was on a high after this rehearsed triumph of a reading.