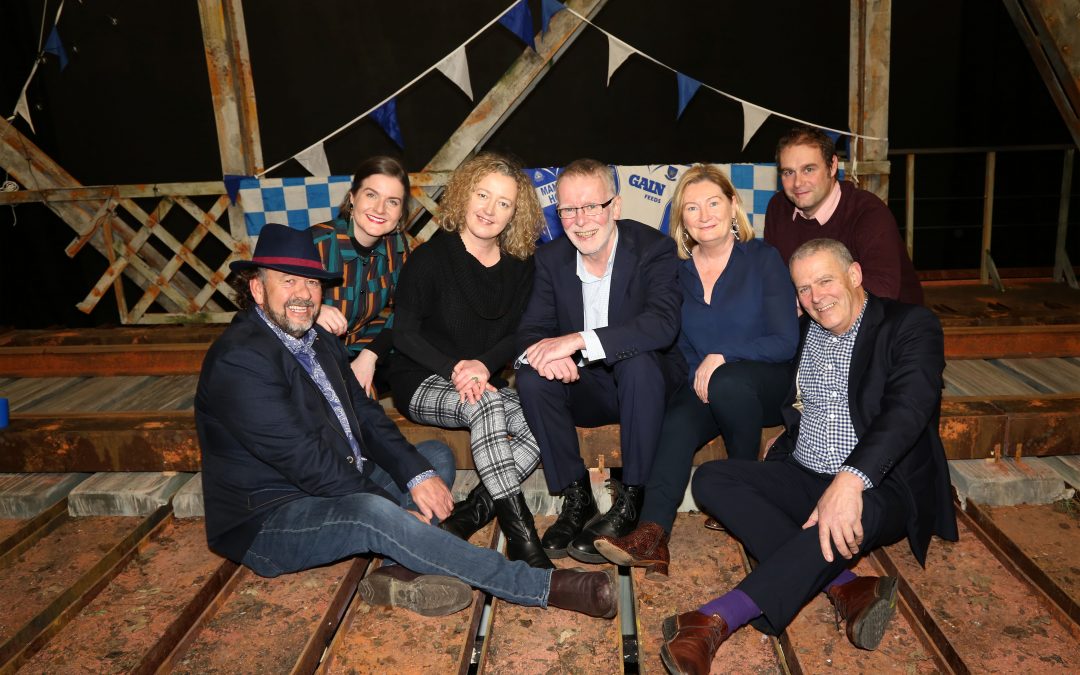 At a recent reception to honour Mr. TV Honan (Director Spraoi), some old faces gathered to wish him well after his resignation from a phenomenal 25 years service on the Board of Garter Lane Arts Centre.
TV was instrumental in many of the changes and progressions in the Arts Centres life, including the entire refurbishment of the theatre in 2006 and the recently installed DCP (Digital Cinema Projector) which was funded by the department of the Dept of Culture Heritage and the Gaeltacht. 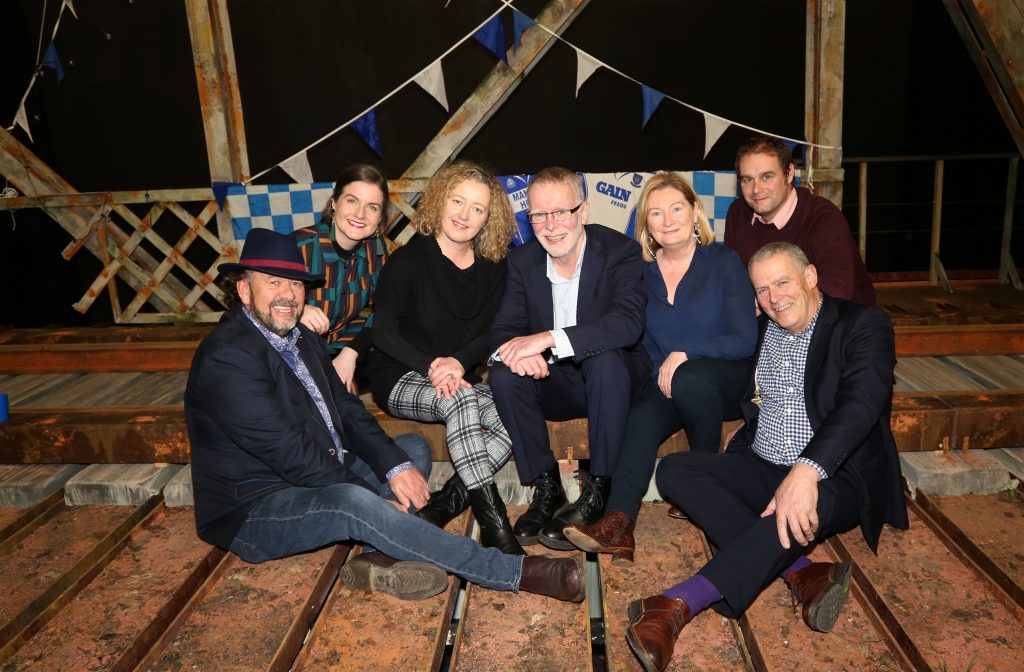 Gathered were some of the current members of the board of Garter Lane.Also present was very special guest writer/director and friend Jim Nolan. Their working lives intertwined over the creation and rise of Red Kettle Theatre Co, in the late 80’s and 90’s where TV was general manager for a number of years.
Having worked professionally in the arts since 1989 and being one of the founding members of Spraoi, TV has also served as a member of the Arts Council, the Cultural Relations Committee at the Department of Foreign Affairs and Waterford City Development Board.
He played a lead-role in the development and construction of Spraoi’s Studio complex. He has advised numerous local authorities and public bodies on arts policy and was a member of the Festival Committee for the Tall Ships Race Waterford, 2011. He holds an MA in Arts and Heritage Management (Hons).