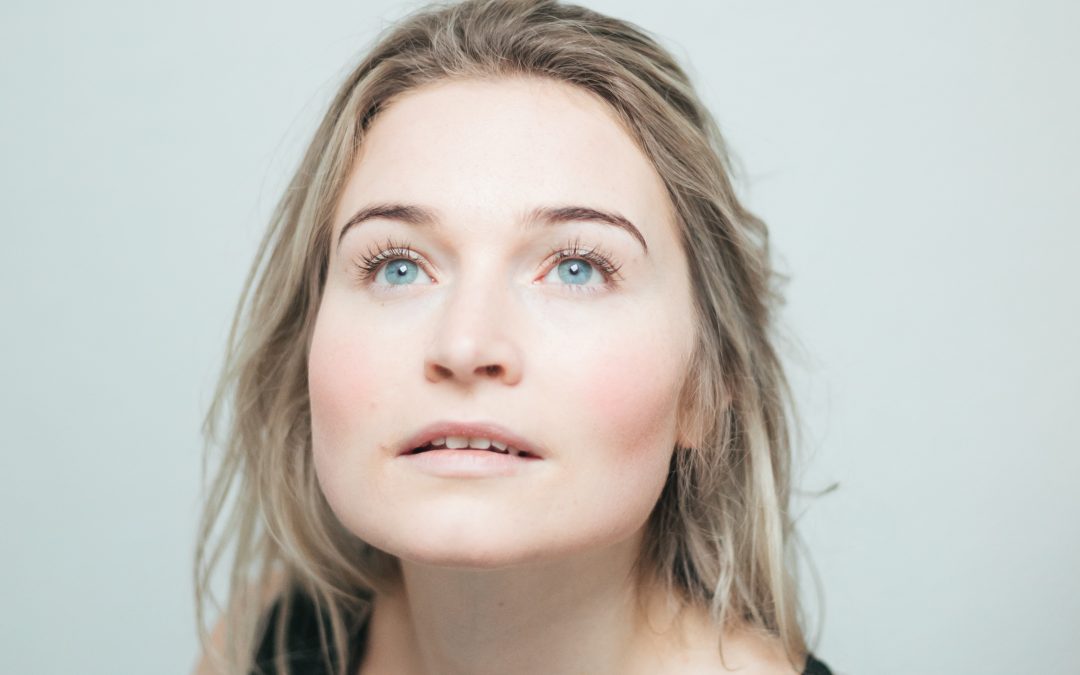 Nicola Spendlove’s powerful new play presented by Waterford’s Stagemad Theatre Company comes to Garter Lane on March 19th and 20th.Directed by Ben Quinlan with the hugely talented cast of Ema Lemon. Grannie Kavanagh. and Abi McCormack, this play will astound and confound in a night of theatre that has huge relevance to the people of Waterford.
Five Year Plan follows a group of three friends with Sarah as the main character. Each scene meets the group five years on from the last scene. We see two of the characters, Hannah and Roisin, mature and move on with their lives. We see Sarah stay the same, and the audience watches her turn from the ‘queen bee’ of the group to somebody immature and selfish, with an unhealthy relationship with alcohol. The main theme the play explores is addiction- is someone an addict if they are functional? At what point do we stop calling someone a party girl and start calling them an addict? At what point do friends have to walk away so that the addict can save themselves? 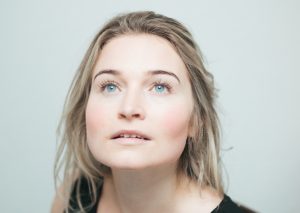 Director Ben Quinlan is no stranger to Waterford audiences with his work for Little Red Kettle.
Ema Lemon studied with the Gaiety and Bow Street Academy of Screen-Acting in Dublin and includes “Johnny I Hardly Knew Ye” among her previous productions.
Abi Mc Cormick came through the Waterford Youth Arts scene and has graced the Garter Lane stage on many occasions. Grannie Kavanagh is a student of theatre studies at W.I.T. Her last outing with Stagemad was in The January Show by the great Anna Jordan.
Nicola Spendlove is an award-winning playwright from Dublin who has been resident in Waterford for the past five years. Five Year Plan is her second full-length production.
Nicola is a passionate creative writing facilitator and was recently chosen as one of three playwriting mentors for Waterford Youth Arts’ upcoming young playwright competition. Nicola also enjoys the performance element of theatre — she is an experienced actress with numerous stage credits, and a celebrated spoken word performer. Book early for this riveting piece of theatre this March. Tickets €15 on sale now at Garter Lane 051 855038.Online at interplanetary