The Key Regimes impress at GOMA

Photography by Matthew.ie
Waterford based song-writing duo Leigh Furnival and Colm Duggan have spent the last 18 months carefully developing their unique sound and live show. Before relocating to Waterford, Leigh was deeply involved in the music scene in Northern England, while Colm cut his musical path in New York City. The vibrant and diverse music and arts community of Waterford quickly became a fertile ground for the pair. Colm spent some formative years as a child in Dungarvan before his family moved to the USA. The lads have normal full time jobs in the area and so this as a hobby. 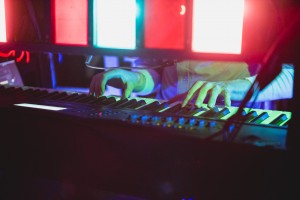 We went to see them on the evening of Saturday March 25th in the GOMA Gallery on Lombard Street, where they had a small light show on stage connected to the keyboards by Leigh who was also on vocals. He seems to be something of a technological whizz kid; his keyboard was very impressive as was the entire sound system. There is a wide range of musical styles that will impress as it caters for many tastes. A listen to The Key Regimes debut release reveals a band that is not afraid to explore the sonic textures of Funk, Soul, Dance, Hip Hop and Electronica. Firm proponents of utilising vintage analogue synths and equipment, the songs are awash in otherworldly sounds, samples and infused with infectious grooves and beats. The synths would bring one back to the seventies and eighties style of music from Pink Floyd to Genesis plus more modern beats. After their show-stopping debut gigs last summer, they have quickly gained a reputation for their spirited, high energy performances. 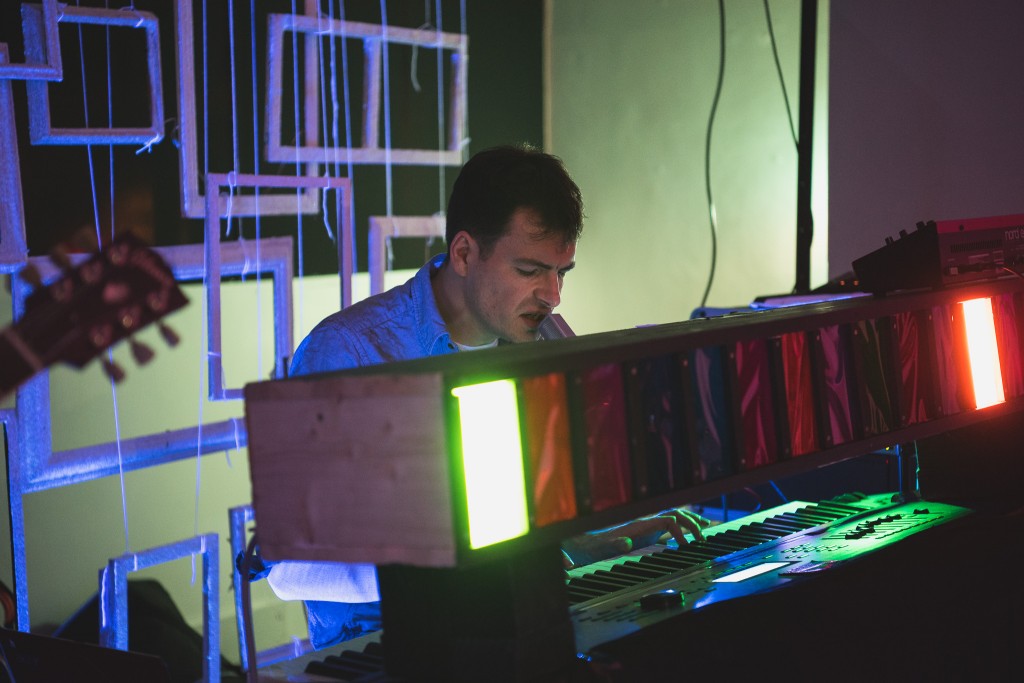 Having recently signed with Labyrinth Management & Events, the duo filmed their first video for the online series “The Sublimation Hour.” The Key Regimes have gone from strength to strength but the journey has just begun. It’s been a great start for this Waterford band. They will follow well on the path made recently by King Kong Company. Catch them if you can and keep an eye on their web site: thekeyregimes.bandcamp.com 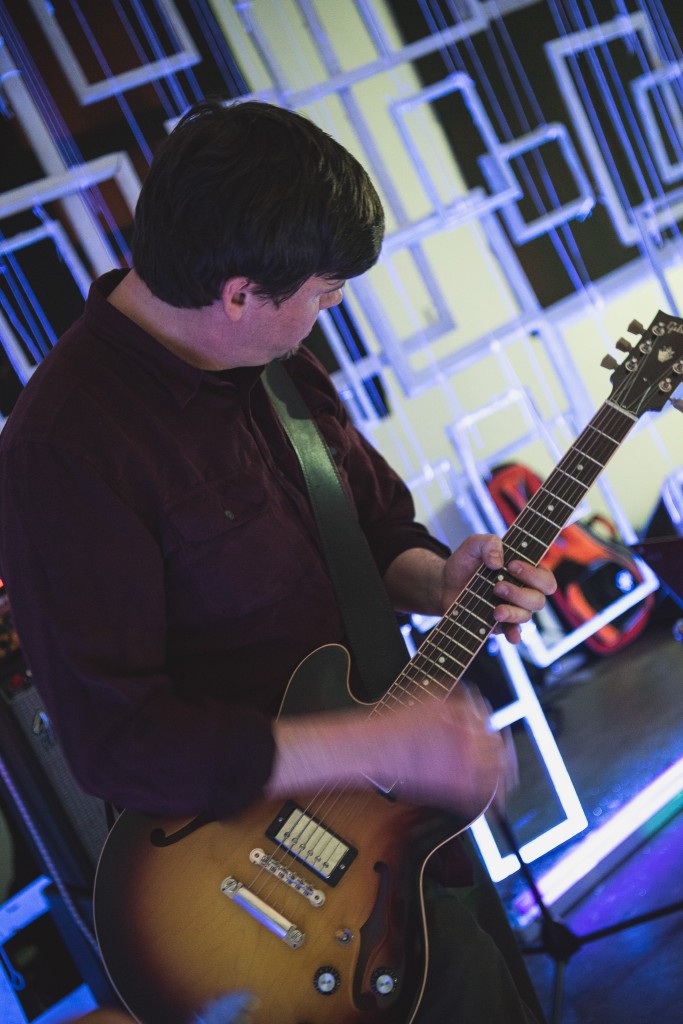 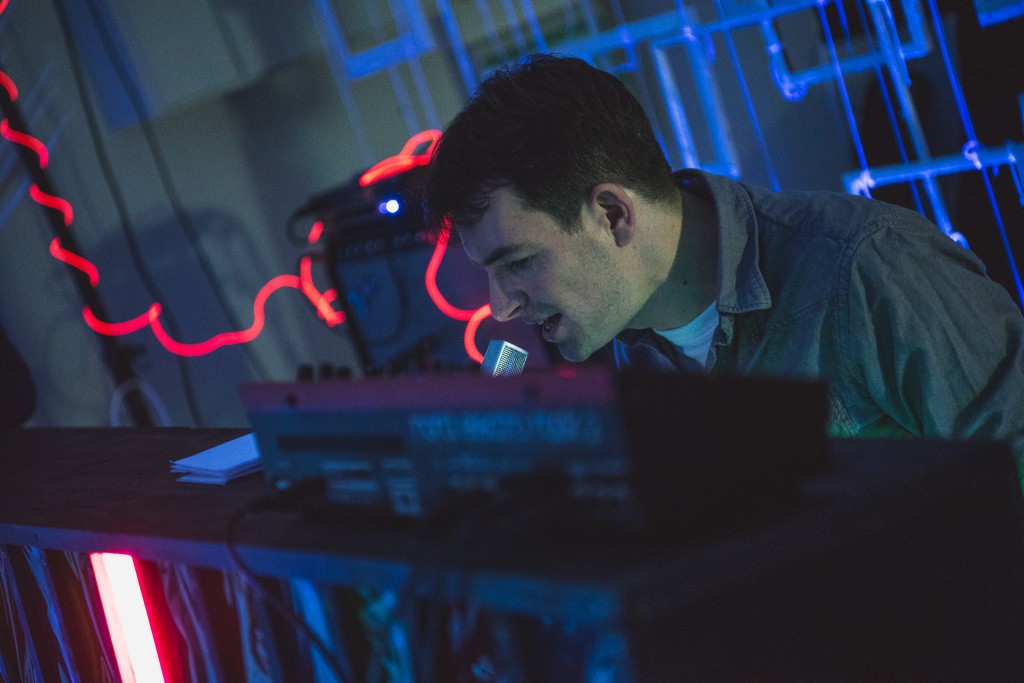 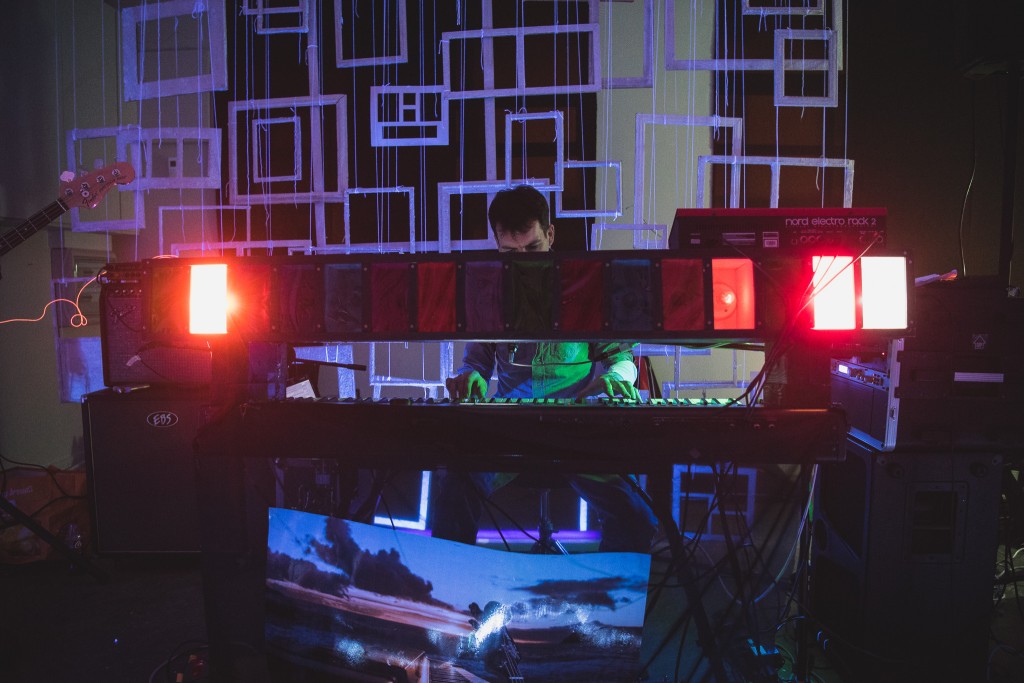