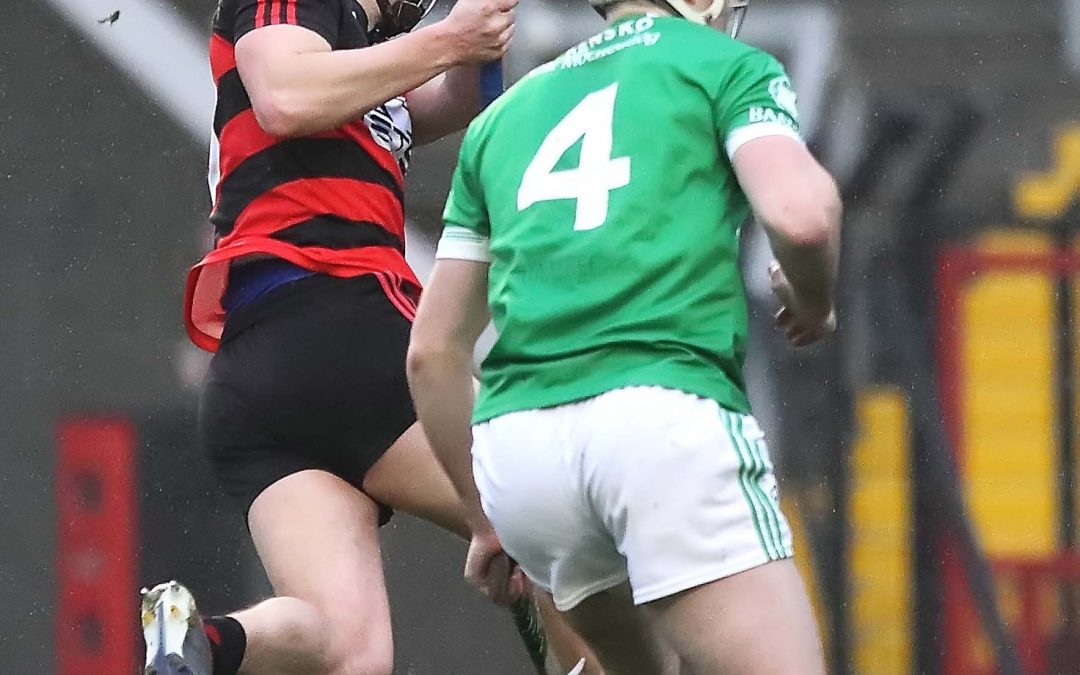 The quest for the ‘Holy Grail’ of an All-Ireland club title continues for Waterford and Munster champions Ballygunner this Sunday where they meet Ulster champions Slaughtneil from Derry in the All-Ireland club semi-final at Parnell Park 1.30pm.Ballygunner go into this tie as short priced favourites following their 14-point victory in the Munster final while Slaughtneil had seven points to spare over Ballycran (Down) in their provincial decider.

One way or another there will be a new finalist this season with the winners of this game facing either St Thomas’s (Galway) or Ballyhale Shamrocks in the All-Ireland final.

Ballygunner have put Roanmore to the sword in the Waterford county final with Clare champions Ballyea and Limerick’s best Kilmallock all suffering double digit defeats along the way.

While Ballygunner have mostly blown out their opponents they have also proved that they can win ugly as when overcoming Tipp champions Loughmore-Castleiney in tough conditions at Fraher field.

A trip to Parnell Park this Sunday will hold no fear for the ‘Gunners who are firing in all sectors coming into this game. It’s easy to see how many Ballygunner supporters see the 2021/2022 version as their best ever team.

From 1-15 and indeed 1-26 there are no weaknesses evident. Stephen O’Keeffe will very likely be hearing from fellow clubman Stephen Frampton and Waterford manager Liam Cahill, such has been the outstanding form of the former All-Star in the number 1 jersey for Ballygunner.

The full-back line of Ian Kenny, Barry Coughlan and Tadhg Foley have managed all would-be attackers to-date. The form and surety of Philip Mahony at centre-back following his recovery from injury has had a major influence on his teams’ progress to this stage.

Shane O’Sullivan in the autumn of his career has rarely been more influential with relative newcomer Ronan Power fitting seamlessly into the number 7 slot.

Conor Sheehan is showing the kind of form that has impressed the Waterford bannisteoir with Waterford U20 player Paddy Leavey proving the perfect accomplice for Sheehan. Pauric Mahony is another player enjoying a career-best season operating in a deep laying centre-forward position while Mikey Mahony and Peter Hogan are the epitome of the modern half-forward with ability to cover large areas and contribute to both defence and attack.

The inside line of Kevin Mahony, Billy O’Keeffe and Dessie Hutchinson all hit the net last time out to smooth their safe passage to this Sunday’s game.

Dessie Hutchinson is a bit like watching Tadhg Beirne for Munster rugby at the moment where you could give him the man-of-the match award each and every day. Any and all of the Ballygunner listed substitutes have the ability to come on and influence proceedings giving manager Darragh O’Sullivan a wealth of riches to choose from. It’s difficult to argue against the contention that this is Ballygunner’s best ever XV. 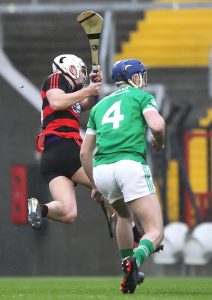 While Slaughtneil have never managed to knock off any of the ‘big boys’ they have in the past proved difficult opponents and none more so than in their last All-Ireland semi-final appearance. Here the Derry boys produced a fine battling performance before having to succumb to reigning champions Ballyhale Shamrocks by five points.

Karl McKaigue and Paul McNeill are accomplished defenders but will rarely have faced the kind of challenge they will have to contend with this Sunday.

Captain Cormac O’Doherty is the Slaughtneil chief score-getter with Brendan Rogers and Chrissy Mckaigue others to keep an eye on. 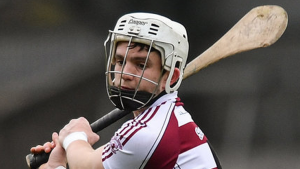 The smart money is on a Ballygunner versus Ballyhale Shamrocks All-Ireland final at Croke Park.

There will be some action required before this is confirmed but there is no reason to expect anything other than a Ballygunner win.

The game is live on TG4 this Sunday 1.30pm from Parnell Park (Dublin).