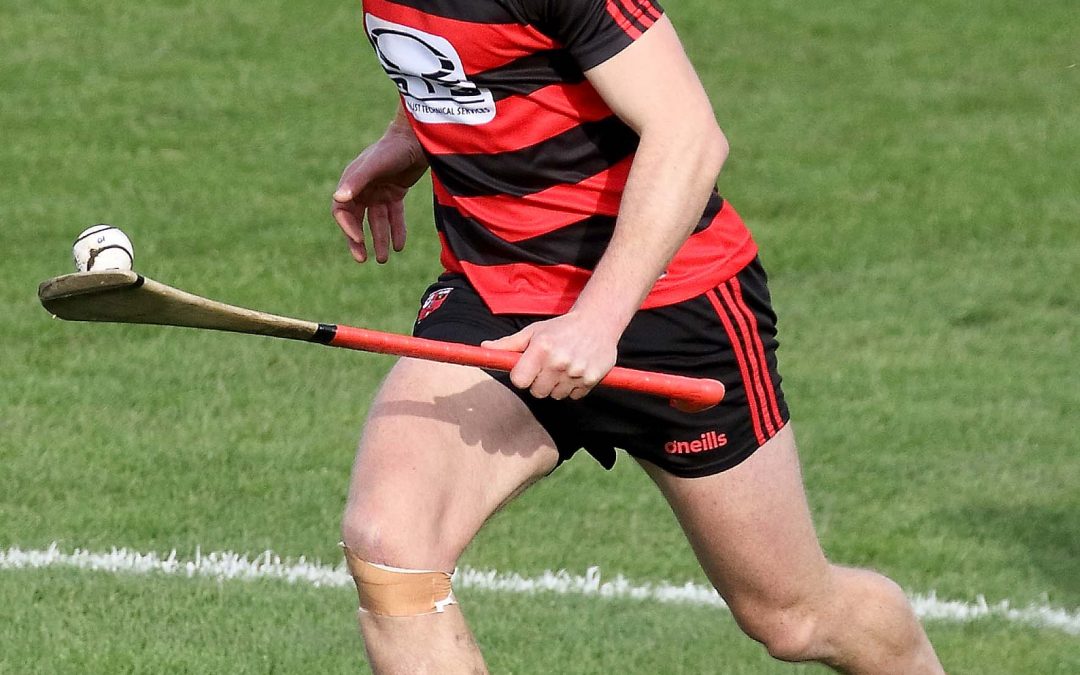 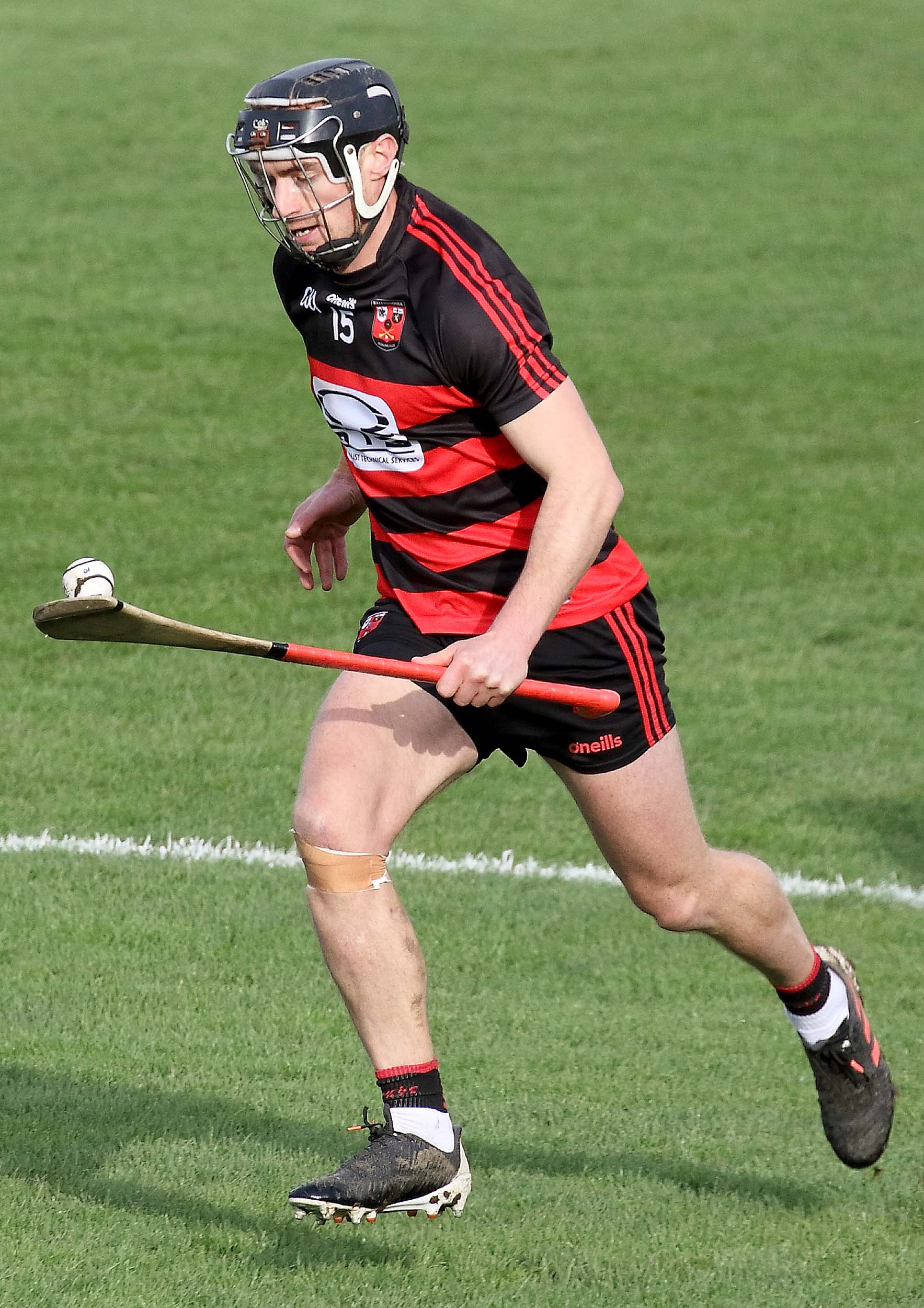 Pauric Mahony has been superb in a very strong Ballygunner team this year. Photos: Noel Browne

Clare champions Ballyea are without doubt the most consistent Munster club west of the Shannon in recent years, winning four of the last seven county championships.

This statistic makes for impressive reading but it pales into significance in comparison with the record of Ballygunner who have won nine in a row in Waterford.

For all their dominance in Waterford however, Ballygunner’s record outside the county is not exactly what they would like it to be.

The Gunners have contested five of the last six Munster finals but have won only twice in that time, most recently the 2021 decider against Kilmallock which was played in early January.

They put that title on the line on Saturday afternoon next when they take on Ballyea.

Nobody needs reminding how strong the Ballygunner club is with possibly the biggest pick in the country when it comes to numbers.

This year they had three teams contesting county hurling finals in the senior, intermediate and junior A grades, the second-string junior team also made a great bid to win the junior B championship, bowing out in the latter stages of the East Waterford Championship while the underage set-up in the club is extremely strong.

The competition for places at senior level is so competitive that players who might walk onto many senior teams are happy to have a place on the second string team. Harry Ruddle, for instance, who hit the winning goal for Ballygunner in the All-Ireland final against Ballyhale Shamrocks in February won a county intermediate hurling championship with Ballygunner in September.

When Ballygunner emerged as a force to be reckoned with in the early 1990’s, Ballyea were a junior team.

They won the junior hurling championship in Clare in 1991 but it took them a decade to win the intermediate championship and they did not win their first senior title until 2016.

They added their only Munster crown later that winter and they contested the All-Ireland final the following St. Patrick’s Day, losing out to Dublin side Cuala.

Since then, they won the Clare senior hurling title in 2018 and again last year.

Along the way they have played Ballygunner twice, victory going to the Waterford champions on both occasions, Ballygunner winning 2-26 to 2-23 after a double period of extra time in 2018 and last year Ballygunner had things somewhat easier winning 3-20 to 2-6 in Ennis.

Ballyea are likely to field 13 of the side that lost out to Ballygunner last year. Cian Meaney and Cillian Brennan are the players set to miss out. Brennan could well be listed among the subs despite playing the last 12 minutes against Cork Champions St. Finbarr’s.

Cian Meaney is also set not to be involved from the start. He was recently pictured enjoying himself with friends in the press box at the World Cup in Qatar.

Gearoid O’Connell would be expected to come into the team from last year’s starting team for Meaney while Brennan’s place in the starting team will be taken by former Hurler of the Year Tony Kelly who was named in this year’s All-Star team.

Ballygunner’s team should also be very predictable with Darragh O’Sullivan and his selectors set to name 14 players that featured in last year’s landslide win over Ballyea.

Billy O’Keeffe, who played the full 60 minutes 12 months ago, could be the player to miss out with rising star Patrick Fitzgerald set to come into the team at corner forward in his place. The remainder of the team could well be exactly as it was when the sides met just over 12 months ago.

Tony Kelly, without doubt, will be key to Ballyea’s chances in this game. But no team at this level can rely on just one player to see them over the line. Paul Flanagan, Jack Browne, Peter Casey, Brandon O’Connor, James Murphy and Niall Deasy will all have to produce the goods if they are to win a second Munster title.

However, with the Mahony brothers, Shane O’Sullivan, Dessie Hutchinson, Patrick Fitzgerald, Tadhg Foley, Ian Kenny, Barry Coughlan, Stephen O’Keeffe, Conor Sheahan, Paddy Leavey, Peter Hogan plus what they can bring off the bench, you have to feel that Ballygunner will be Munster champions for the fourth time come teatime on Saturday next.