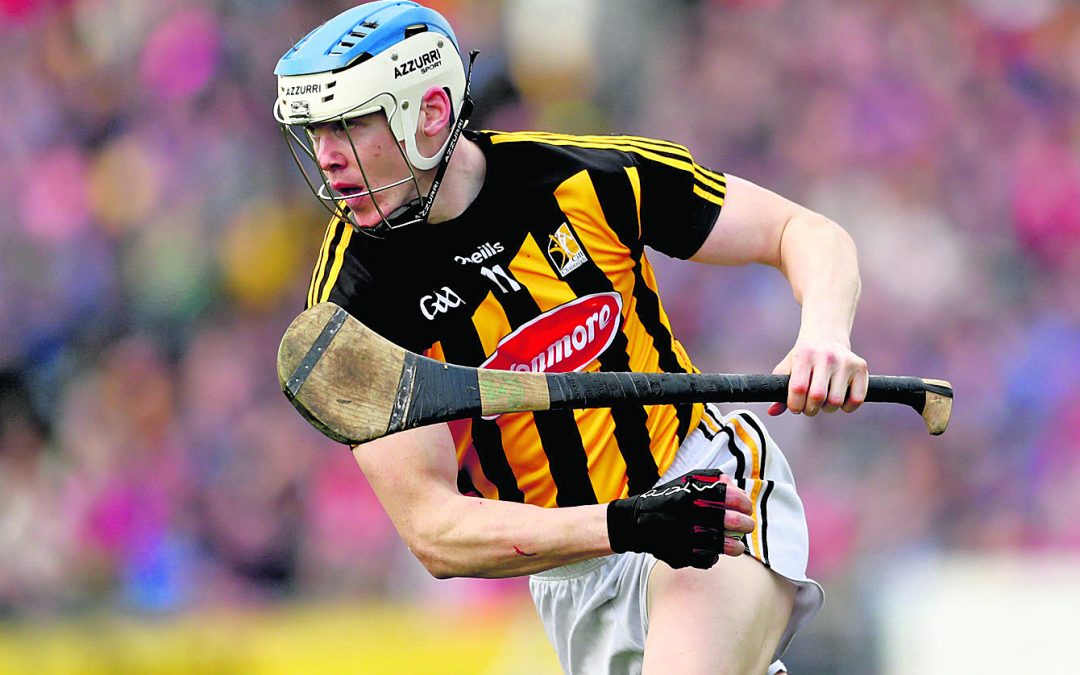 Brian Flannery Reports
Waterford’s second defeat in the National Hurling League while not unexpected showed again the battling qualities of this new look Waterford side.Liam Cahill and his management team opted for nine changes from the narrow defeat to Tipperary for the trip to Limerick. They rolled the dice somewhat safe in the knowledge that win lose or draw in Limerick they were guaranteed another game in knock-out stages, a semi-final or at worst a quarter-final spot.
In fairness if you have players in training you must give them an opportunity to play and make a stake for a place on the team.
No player is likely to persist on a panel if he believes he is merely a ‘tackle bag holder’. In many ways due to being already qualified this was a free hit out for Waterford and an opportunity to give some players much needed game time.That said at no stage did I feel Waterford were going to win the game. The final margin was kept very respectable with a flurry of points in garbage time. There is a lot to be said for the battling qualities of this team and their ability to keep playing to the final whistle even if their fate is already decided.
With the prospects for Shaun O’Brien to earn a championship start being remote given the quality, experience and ability of both Billy Nolan and Stephen O’Keeffe nonetheless the De La Salle man can be very pleased with his maiden performance in a Waterford jersey.
O’Brien was cool, calm and collected between the posts and made two fine saves over the seventy minutes. This confident performance certainly adds credence to Shaun O’Brien place on the panel and goalkeeper is now an area of great strength for Waterford.
Others were not to fare so well against the reigning Munster and League champions. Never nice to get a belt of the ‘Bishop’s Crozier’ before half-time and unfortunately for the Ferrybank pair of Mark O’Brien and MJ Sutton this was their lot. In fairness Waterford were being over-run in a number of areas at this stage and anyone of a number of players could similarly have been called ashore. 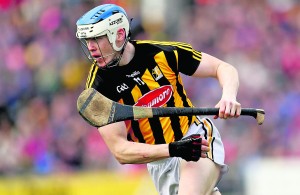 TJ Reid and the Ballyhale Shamrocks contingent should be back in the Kilkenny set-up for the league quarter-final against Kilkenny on Sunday.

I have always liked Mark O’Brien as a player since his All-Ireland minor winning days and hope he gets another opportunity to shine. This however was a big ask for MJ Sutton to step up from playing in the East Waterford Intermediate hurling championship with his club to playing away to Limerick facing former All-Star Dan Morrissey. Tom Barron also struggled early on before working his way into the game and provided an assist for Jack Fagan’s goal. Both Conor Prunty and Shane McNulty had their hands full while Calum Lyons was Waterford’s most impressive defender on the night. Conor Glesson’s versatility may become a burden for the Fourmile player and oscillating between mid-field and corner back is doing him no favours in his attempt to nail a regular starting spot.
Jamie Barron appears to be well on his way back to top form with another couple of points and plenty of possessions.Pauric Mahony has yet to hit his straps as he continues his re-integration into the team. Stephen Bennett took over the free-taking in the second half but for large periods operated too far from goal to have a scoring impact. Patrick Curran is another player that looks shy of his best form and struggled to make the kind of impact needed on a tough night for hurling.
The cavalry from the bench did make an impact. Peter Hogan, Jack Fagan, Billy Power and Darragh Lyons all scored on introduction and improved their chances of playing this weekend in the quarter-final. Of this quartet I expect Jack Fagan and Peter Hogan to start.
Liam Cahill will have a few difficult decisions to make this week.
Who is his starting goalkeeper?
This is probably the most pressing decision facing the manager and Messrs Frampton and Molumphy. For knock-out hurling you want your strongest available side on the field. I’d expect Austin Gleeson and Kevin Moran to both return to the half-back line despite their recent sending-offs. The fitness of Darragh Fives is also going to be a factor in deciding the starting fifteen. Captain Pauric Mahony will start and preferably in the forward line with his clubman Peter Hogan and perhaps Dessie Hutchinson also for company.
Jack Fagan seems a cert for the number twelve jersey with Stephen Bennett manning the edge of the square.Kilkenny will also be fully locked and loaded for this tie as I expect the Ballyhale Shamrocks contingent to return. TJ Reid is almost certain to be back in harness at centre-forward as Kilkenny manager Brian Cody doesn’t do friendlies. Waterford versus Kilkenny ties have often brought the best out of both sides and with championship dates coming into sight neither will want to exit the league at this stage.
Home venue is so important in these games and I’d bet on the home side here.