Home » Sports » WSFL Under 13 C League: DLS maintain their lead at the top

WSFL Under 13 C League: DLS maintain their lead at the top 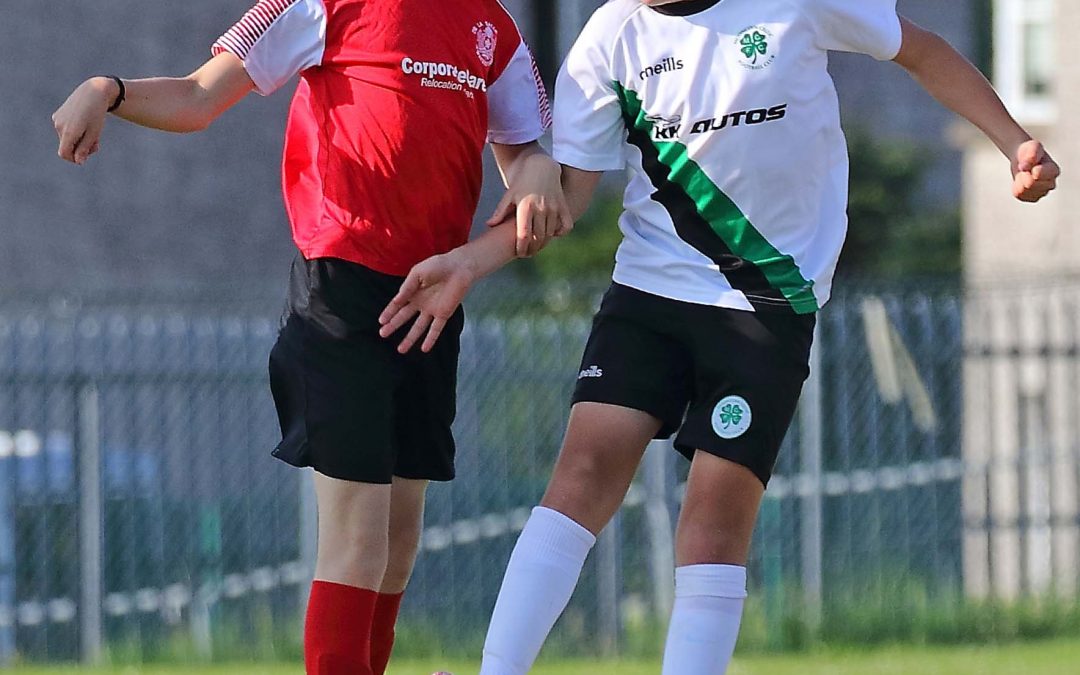 Two teams who are battling it out for the league title met in Williamstown on Thursday evening. De La Salle had a total of nine points from their opening four games while Mooncoin Celtic had banked seven points, but they had played only three games.

This was always going to be a tight affair and that was the case during the hour despite the final outcome.

The hosts scored their final two goals in the last two minutes of the highly enjoyable contest played on a glorious July evening.

Emmet Cusack almost gave Mooncoin a dream start in the opening minute but his fierce drive came back off an upright. Six minutes later Daniel Ponce De Leon had a hard shot saved by the home goalkeeper Aaron McMahon. 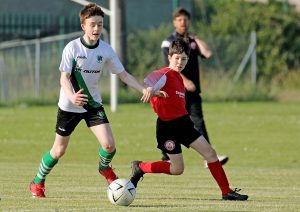 De La Salle increased their advantage three minutes later. Theo Kelly went on a run through the middle of the park before releasing Darragh Hickey and he drilled the ball to the net from just inside the 18 yards box. Hickey was just off target on 25 minutes as the home side took control but Mooncoin did go close after 28 minutes through Emily Blackmore, but her effort went narrowly over the crossbar.

De La Salle went three up in the third minute of the second half. Darragh Hickey was given too much space on the right side of the penalty area and he hammered an unstoppable high shot into the Mooncoin net. The visitors began their fightback on 41 minutes. Sean O’ Donoghue whipped over a brilliant ball from the right and Ethan Owens finished in brilliant fashion. 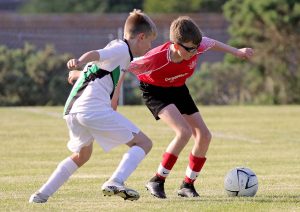 The game was well and truly on when Mooncoin scored again in the 48th minute. Ethan Owens turned provider for Liam Mackey and he scored a wonder goal from 18 yards. Needless to say, the brave Celtic team went in search of the equaliser, but they were hit by two sucker blows in the final minutes.

The ball broke inside a crowded 18 yards box on 58 minutes and Liam McCarthy nipped in to score and two minutes later and with the last action of the match  Liam McCarthy lobbed the ball over the head of Jack Hearne from 15 yards and the two  goal McCarthy certainly celebrated in style. 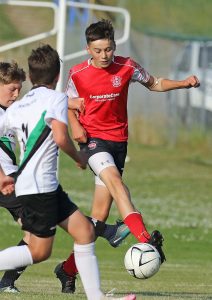