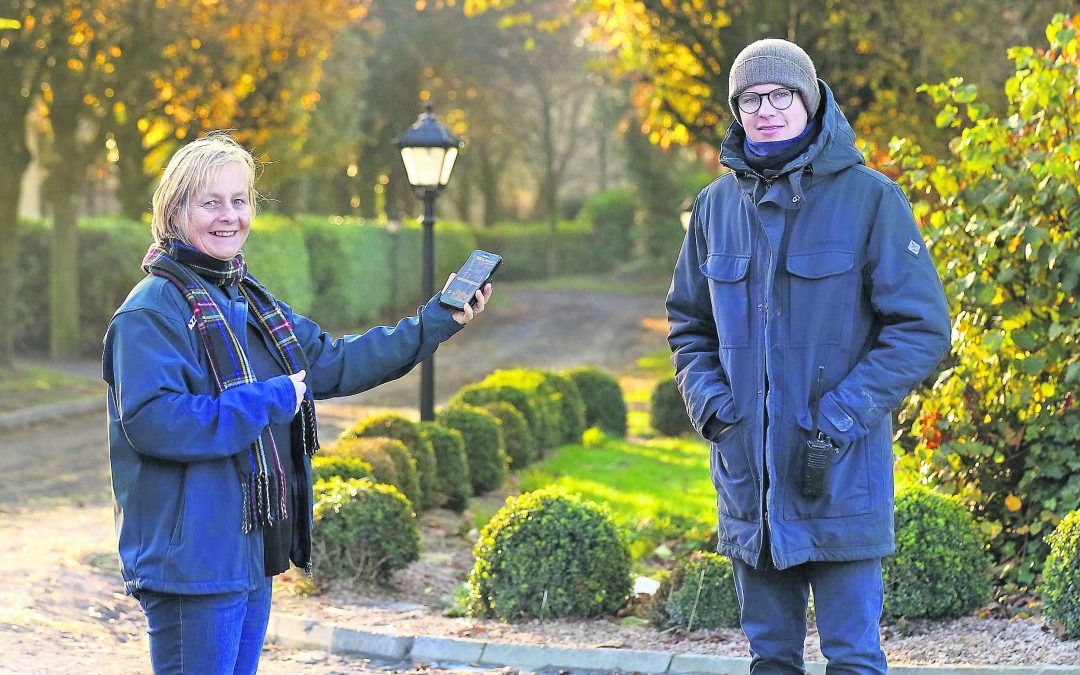 On the same day that Joseph O’Brien won the Melbourne Cup with Twilight Payment, there was also racing at Fairyhouse on Tuesday and Willie Mullins saddled Klassy Kay to win the Jetaway.ie At Artic Tack Stud Handicap Hurdle in the hands of reigning champion jockey Paul Townend. On her first start for handler Mullins, the 80-rated Klassy Kay was always well positioned and she took up the running clearly travelling best before two out to account for Trixie Mc by two and a half lengths.

At Dundalk on Wednesday, Rathgormack-based handler Pat Flynn experienced a terrific afternoon a he was responsible for two winners. Both were partnered by Conor Hoban with the pair opening their account courtesy of Whatharm in the Follow Us Ion Twitter At Dundalkstadium Handicap.

A dual winner at Dundalk last winter, Whatharm stepped up from his eleventh-placed return effort at The Curragh almost three weeks earlier by forging to the front some 100 yards out to deny Fritzjof Nansen by three parts of a length. Whatharm was winning this seven-furlong contest off a mark of 75 and he should continue to pay his way on the all-weather at Dundalk for the winter months.

The three-year-old Romann completed the Flynn/Hoban brace by landing the first division of the Irishinjuredjockeys.com Handicap. Romann, who previously showed a modicum of ability by coming eighth in a maiden at this same venue in March, arrived from mid-division to lead close home to see off King Lenox by a nose in a race that saw a little over a length cover the first five home.

It was then onto Thurles on Thursday and Ballyduff Upper-based handler Pat O’Connor struck with Sullane Hill in the Two-Mile Borris Handicap Hurdle. Sullane Hill, winner of a Wexford maiden hurdle in April of last year, justified a degree of market support from 22/1 into 12/1 by making all the running for Ambrose McCurtin and the triumphant son of Witness Box asserted on the run to the final flight to dismiss Cousin Harry by six lengths. Sullane Hill is incidentally owned by Brid Lucey from Ballymakeera in Co Cork.

The final flat meeting of the season at The Curragh took place on Friday and Joseph O’Brien continued his amazing week by sending out two winners at ‘Headquarters’. The Owning-based handler initiated his brace courtesy of Menagerie in the Paddy Power Home Of The Money Back Special Maiden. The 85-rated Menagerie obliged at the sixth career attempt by leading from a furlong out with Mikey Sheehy en-route to justifying odds-on favouritism by three and a quarter lengths from Fil The Power.

The Ladbrokes Troytown Handicap Chase occupied centre stage at Navan on Sunday, the Proudstown Park venue’s biggest meeting of the year and Co Armagh-based handler Ronan McNally’s The Jam Man cemented his reputation as a rapidly-improving seven-year-old by winning this €125, 000 contest in a common canter. The Jam Man, partnered by Paul Townend for the first time, effortlessly picked up the running two out and then forged clear to contain Roaring Bull by no less than 18 lengths. The Jam Man, yet another former point-to-pointer, limbered up for this assignment by winning a two-mile flat handicap with Franny Norton at York last month.

The Pat Fahy-trained Castlegrace Paddy won a cracking renewal of the Grade 2 Tote Fortria Chase in the hands of Bryan Cooper. Castlegrace Paddy made the best of his way home from before two out to dismiss odds-on favourite A Plus Tard by a half-length.