Home » Sports » GAA Hurling » Down With The Doomsday Talk

Down With The Doomsday Talk 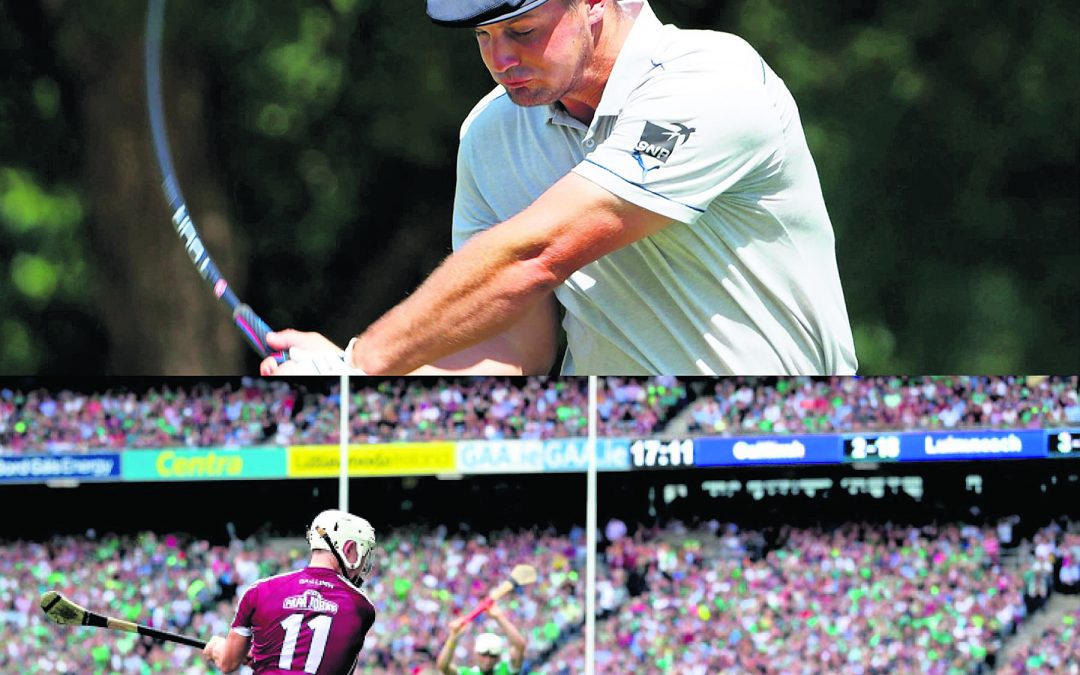 It’s been little more than a fortnight since the return of hurling, but our national game now finds itself in ‘crisis’. Or at least some people would have you believe such.

With the growing numbers of frees, the odd rule change here and there, players ‘wrapped in cotton wool’ – ‘the game’s not the same as it used to be’. Wake up and smell the coffee my friends, nothing on this Earth is as it was even five years ago.

I don’t consider myself to be a hurling purist by any means. Despite my interest, my ability with a pen in hand far outweighs the said with a sliotar. Still, you don’t have to be TJ Reid to know that the doomsday debates being served up at present require more than the one pinch of salt.

Covering the Waterford and Westmeath clash at Walsh Park on Sunday last, there’s no denying that the amount of frees awarded did warrant a raised eyebrow, but we’re also talking about a game that was played in a May monsoon with dashes of evident rust. 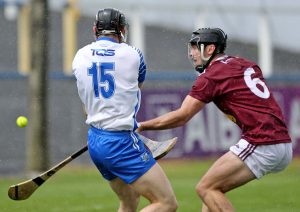 Many games are being played in driving wind and rain replicate to that of a Winter’s day.

To say that the game of hurling is now ‘a glorified free-taking competition’ is quite an outlandish statement. It’s true that what might have been ‘play on’ in 2017 could warrant a trip to the sin bin nowadays, but the notion that our national game is destined for the doldroms following two rounds of what is essentially pre-season is far-fetched.

The narrative surrounding hurling at the minute is almost indicative of our national morale in general – people are fed up, nit-picking and focusing on the trivial wrongs as opposed to the glaringly obvious rights.

Players are rusty, whether we like it or not. We may be used to having fully-fledged provincial warfare come the summer months in bygone times, but it again has to be stressed that this is no ordinary championship – players aren’t in peak physical condition, and the Allianz Leagues have long been a known facilitator of tactical and numerical experimentation. 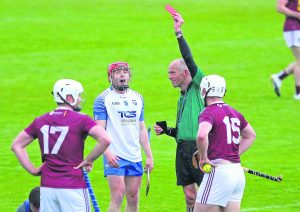 What might have been play on a number of years ago is far more punishable now, but that is a common thing in all sports – not just hurling. Photo: Noel Browne

There’s been people cribbing about the distances that players can now strike the sliotar, with Jamesie O’Connor coming out this week to say that hurling faces the same problems as golf in this regard. Well Jamesie, they can extend a golf course all they want, good luck doing that with Semple Stadium..

He noted the obvious solution would be to change the weight of the sliotar, but why punish the growing influence of strength and conditioning on sport? Soon, we’ll be saying soccer players aren’t allowed shoot from 40 yards, golfers must tee off with a sand wedge and three pointers in basketball will be deemed punishable by stoning.

I will admit that rising free counts are of course a concern, but there’s an inevitability given the factors under which games are being played presently. Waterford manager Liam Cahill made a great point when he noted the review sessions being held among referees and assessors in the aftermath of games, and questioned the level of scrutiny being aimed in their direction. Referees get a lot of abuse, but often – they’re merely the messenger who shouldn’t be shot at.

There’s nothing I’ve ever despised more than the guys who go to championship games to berate officials and the opposing fans instead of watching the game and actually supporting their team. It’s easy to blame officials. It’s popular to do too. For every supporter who gets up off their seat roaring obscenities, there’s two quiet supporters who are equally displeased at the constant fouling etc. that don’t stand up and make their feelings heard. 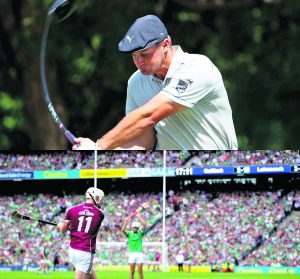 There’s been comparisons of hurling and golf when it comes to striking distances, I’d like to see Bryson De Chambeau channel his inner bear in the square.

Michael Moynihan wrote superbly in this week’s Irish Examiner on this exact topic of ‘Crisis? What crisis?’ and he makes a great point in acknowledging that officials as much as we want them to be, they’re not there to ensure a great day’s entertainment – they’re there to do a job.

The’ flowing’ game is mythical. Frees have been a component of GAA for far more than the last two weeks. No one seemed to have a problem with the idea of a half-forward trudging back 100 yards to belt the sliotar between the posts in the height of the ‘hugely successful’ Winter Championship last season – but it’s an issue now?

It’s a natural thing that there will be some teams whose prerogative in the forthcoming seasons will centre around a possession-based game. That’s a tactic which has creeped into the fabric of almost every sport it possible could do, and the introduction of hurling to the same idea should come as no great surprise – however much the traditionalists oppose it. Teams will keep the ball and work the opening as opposed to lashing it long and going hell for leather. It’s not Pep Guardiola’s fault, and it’s not Gaelic football’s either. 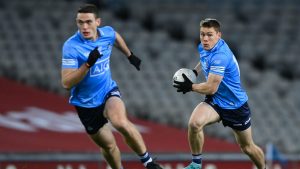 The ‘demise’ of hurling is far from Gaelic football’s fault.

All hurling needs is one game to spark the season into life and all this doomsday malarkey will soon be a thing of the past. A match of the calibre of the 2020 All-Ireland Semi-Final between Waterford and Kilkenny would do just the trick. We’re seeing pre-season where we would normally get our first inklings as to who will be there at the business end of the championship, and some people just don’t seem able to cope with that change.

It might be frustrating that when someone from your county makes a foul in the opposing half of the field, that the punishment might be the opposition picking up point after point. The punishment might not fit the crime, but the greatest crime at the minute is that there’s so much talk of crisis when we’ve barely even cleared the first hurdle. You don’t write off a marathon runner after his warm-up, so you’d be foolish to write off a whole sport when it’s still in it’s teething phases for the coming campaign.

Whatever captain climbs the steps of the Hogan Stand to lift Liam McCarthy later this summer, I don’t think anyone will be booing them for winning the odd ‘cotton wool’ free.