Home » Sports » Hibs get the better of Tramore

Hibs get the better of Tramore 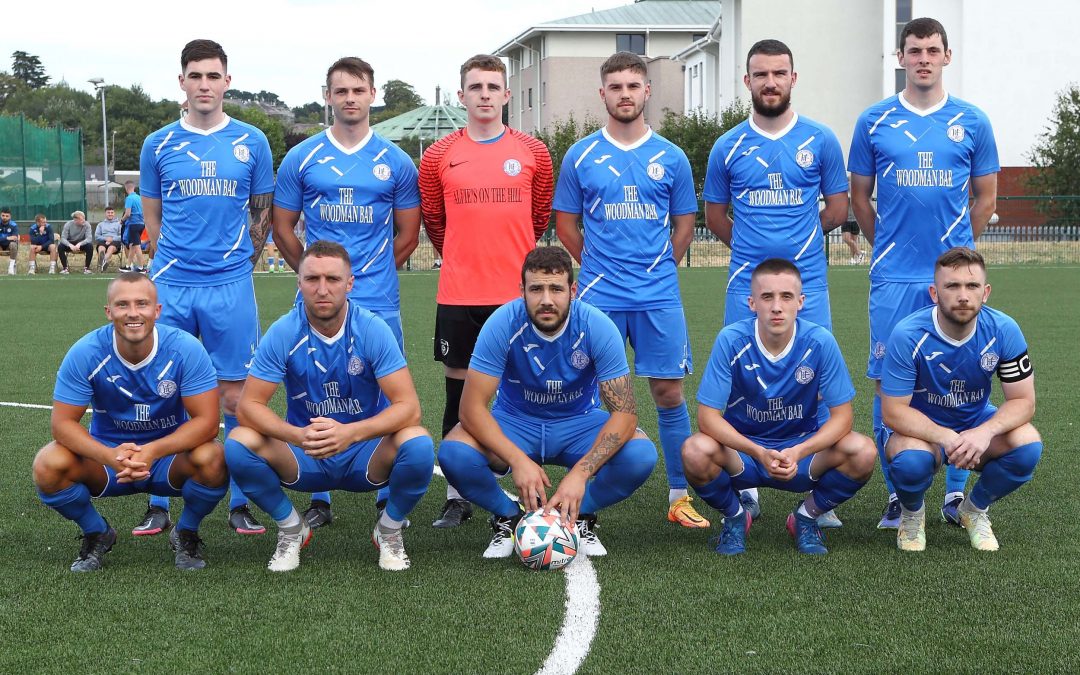 A second-half brace each from David Cooley and Mark O’Keeffe saw Hibernians come from behind to get the better of Tramore in their Azzurri Premier League at Mitchell Kennedy Park on Sunday morning last with all six goals in the contest coming in the second period.

The seaside outfit could have struck the front on six minutes when Sam Sheppard got free down the left-side before putting the ball in the area looking for Kealan Graham, but defender Craig Keane got back with a vital tackle.

There was a chance for Conor Whittle at the other end on 16 minutes when he got on the end of a Sean Duffy, but his 25-yard effort flew inches over the crossbar before Michael Caulfield cracked a close-range header off the post after getting on the end of Michael Brennan’s right-wing flag kick just five minutes later.

Dan Morrissey made a brilliant save on 25 minutes when David Cooley teed up Alex Phelan only for his effort to be tipped around the posts before Cian Flanagan missed the target with an effort that fell his way three minutes later after receiving a pass from Jack Deegan. 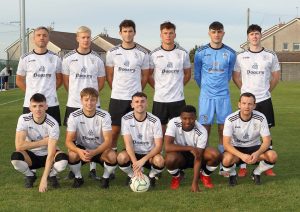 Tramore who lost to Hibernians in the Premier League on Sunday morning last.

Alex Phelan had a big chance for the home side just past the half hour mark when the centre forward skipped past four challenges at the other end only for Morrissey to make a fine save. Deegan was kept out by a great save from Sean Whitty ten minutes later before Kealan Graham should have found the net with a chance that came his way on 43 minutes when he got on the end of Michael Brennan’s left-wing cross.

Tramore struck the front with only four minutes played in the second-half when Brennan’s right-wing corner was met by the head of Jack Deegan, who headed the ball goalwards, and Sam Sheppard poked the ball home from close-range. 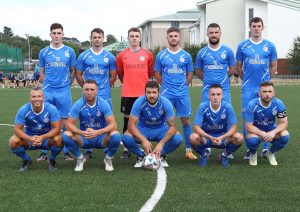 Hibernians were 4-2 winners over Tramore in the Premier League.

Mark O’Keeffe scored a stunning goal that put his side in front just past the hour mark with an excellent strike, before Cooley beat Morrissey with another left-footed finish.

Conor Power put only one goal between the sides once again soon afterwards when he latched onto a ball from midfield before superbly lobbing the advancing Sean Whitty. Mark O’Keeffe ensured the win from the penalty spot a minute from time after he was fouled in the area as Hibs made it three wins from four games.