Home » Uncategorized » Nire Comeback From Ten Down In Thriller

Nire Comeback From Ten Down In Thriller 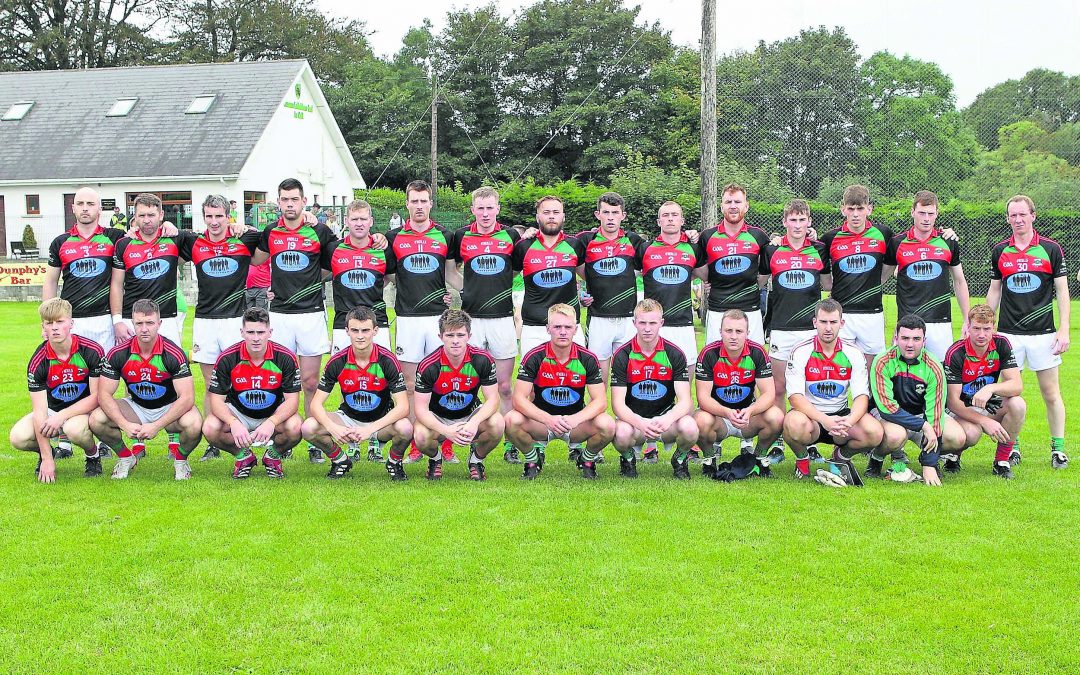 Waterford Senior Football Championship Quarter-Final
Fourmilewater 1-15
An Rinn 2-11 (AET)
Jordan Norris Reports
Fourmilewater are through to the semi-finals of the Senior Football Championship following a remarkable comeback versus An Rinn. The Nire men trailed by ten points at one stage, but a solid second-half display forced extra-time where they then triumphed by a single score.
The game started at an electrifying pace, Lorcan O’Cuirrin netting after just 30 seconds following a great run from the fantastic Fergal O’Cuirrin. Keith Guiry responded in style with a score over the shoulder, but a brilliant score from Donal Breathnach, the first of four from play in the opening half hour, set the Gaeltacht men on the front foot once more. 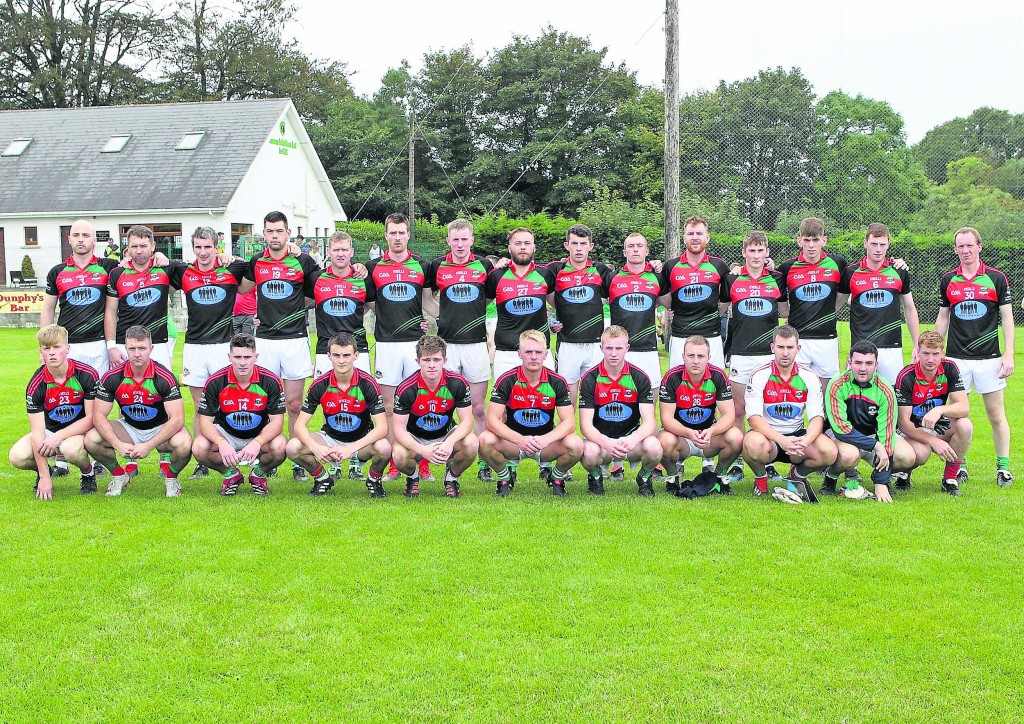 Shane O’Meara and Conor Gleeson worked tirelessly to keep the gap between the sides minimal, but the speed of both Lorcan and Fergal O’Cuirrin was causing nightmares for the Nire defence, with the two reversing roles on the fifteen-minute mark when it was Fergal who found the back of the net. A good run and score from Aodhan Mac Gearailt then gave Ring further breathing space, Liam O Lonain also pointing as they led 2-8 to 0-5 midway.Whatever was said to the Fourmilewater men at half time, it certainly did the trick.
Despite the absence of star men Jamie Barron and Shane Ryan, the others refused to give up and were rewarded for their efforts. Lorcan O’Cuirrin added Ring’s first point of the half, but remarkably, it was to prove their only score.Dylan Guiry and a good James McGrath score got the Nire ticking, but it was a terrible mistake at the back that opened the door for the Fourmilewater forwards to capitalise. Odhran O’hUallachain’s kick-out was closed down, and from nothing, Craig Guiry found himself one on one with the aforementioned, making no mistake in rolling the ball past him. He then had an opportunity to grab a second moments later, only for the ball to drag wide across the face of goal.
An O’Meara free and a superb point from the industrious Darren Guiry made it a two-point game from nowhere, panic evident in the faces of Rinn supporters and players alike.
A contentious point from O’Meara saw a single score separate the sides, with Tom O’Gorman then striking the post with the goal at his mercy. That was not to be that however, as O’Meara kept his cool to send the game to another twenty minutes.
There was an air of disbelief in Fraher Field, with many questioning what had happened to the Rinn team from the opening half. Shane Ryan’s 63rd minute point was remarkably the first time Fourmilewater led all game, and Tom Barron then added with a cracking score to make it a two-point cushion. A free from Breathnach was Rinn’s first score for 33 minutes, but Ciaran Walsh then restored the two-score advantage with little time on the clock. Fergal O’Cuirrin scored a late free, but the wides, 11 in total, were what cost An Rinn in the end, jubilant scenes greeting the final whistle as the Nire progressed against the odds.
For Fourmilewater, it is a meeting with Ballinacourty in the semi-final, where improvement will be needed. This will be a good but harsh learning curve for An Rinn, unfortunately for them, one point in a half is not good enough at any level, and certainly not the ruthless world of senior football.