Search is on for new camogie manager 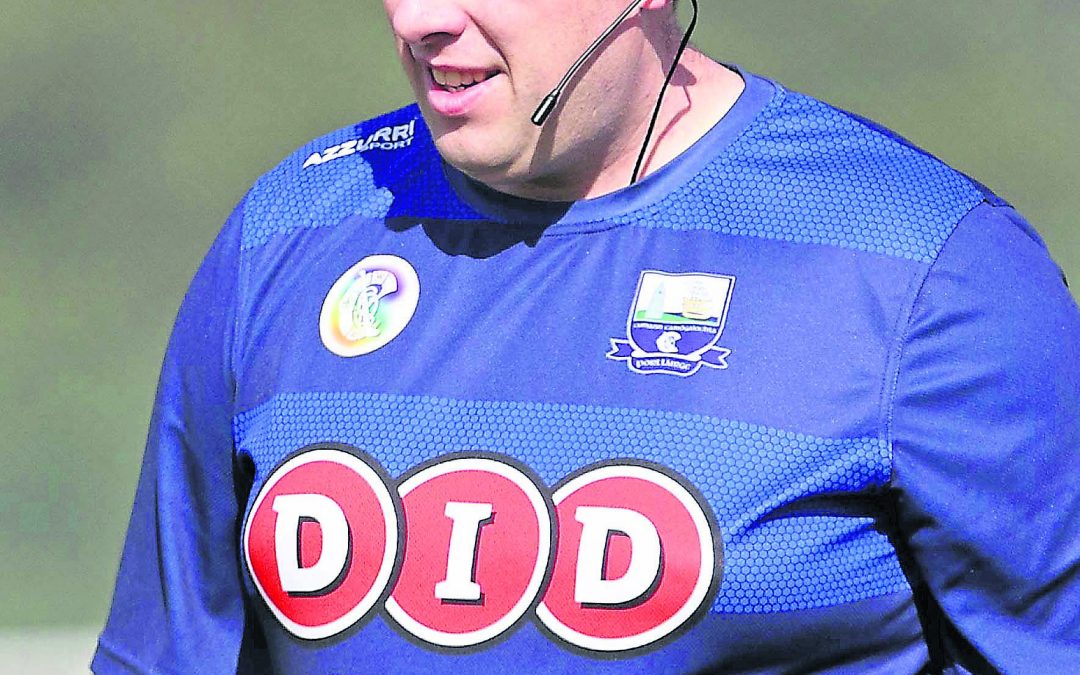 The Waterford County Camogie Board are set to search for a new Senior Camogie Manager for 2020 after news broke on Monday last that Donal O’Rourke is to stand down from the position after two years in the job.The Cappoquin club man had two highly successful seasons in charge of the Waterford team, reaching the quarter finals of the championship in his two years in charge, losing out to Tipperary last year while earlier this year his side ran a Galway side close that went on to beat Kilkenny in the All-Ireland Final recently. 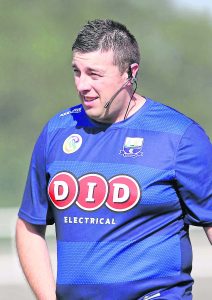 : Waterford manager Donal O’Rourke has decided to call it a day after two years in charge of the Waterford Senior Camogie team

In his first term in charge of the side he guided his side to a third-place finish in their group in the National League, missing out on a place in the semi-finals for the first time on score difference to Limerick.This year Waterford finished in fourth place in a five-team group, but O’Rourke had to play much of the league without the services of the players from county champions Gailltir for the competition as they prepared for an All-Ireland club final against Clonduff, a game which was played after the league had ended.
The former inter-county goalkeeper has confirmed that he is to take up a coaching role with Cork club side Erin’s Own next year.In the last two seasons Waterford have tasted underage success at inter-county level by winning the Munster Minor ‘A’ Championship last year with victory over Cork and this year the counties under 16 side won the All-Ireland ‘B’ Championship.At the time of writing no one has come out and declared themselves interested in the position of team manager, but the names of Kevin Barry and Róisín Hartley could come into the reckoning.
Kevin Barry was in charge of the minor team in 2018 and worked alongside Thomas O’Brien, John Fitzgerald, Michael Power, and Mary O’Loughlin. He was in charge of the Waterford junior team in 2019 who narrowly missed out on a spot in the semi-finals when they lost to eventual All-Ireland Champions Kerry in the final group game. This year Kevin Barry had Taylor Murray in his management team.
Róisín Hartley, a sister of former Waterford great Fergal, was in charge of the under 16 team this year where she worked alongside Catherine O’Donnell, Ray O’Brien, Paul Forrest as well as David and Jimmy Payne.Others that could come into the reckoning might be some of Donal O’Rourke’s management team including Shane Dunphy and Nicholas Mackey while former Waterford hurler and selector Shane Ahearne has worked with members of the panel on the underage scene in the past and could also be in contention.
The success of St Angela’s school from Waterford City in the last two or three years could see some of those involved in the school’s teams be considered.