Home » Sports » Stats should be taken with a grain of salt

Stats should be taken with a grain of salt 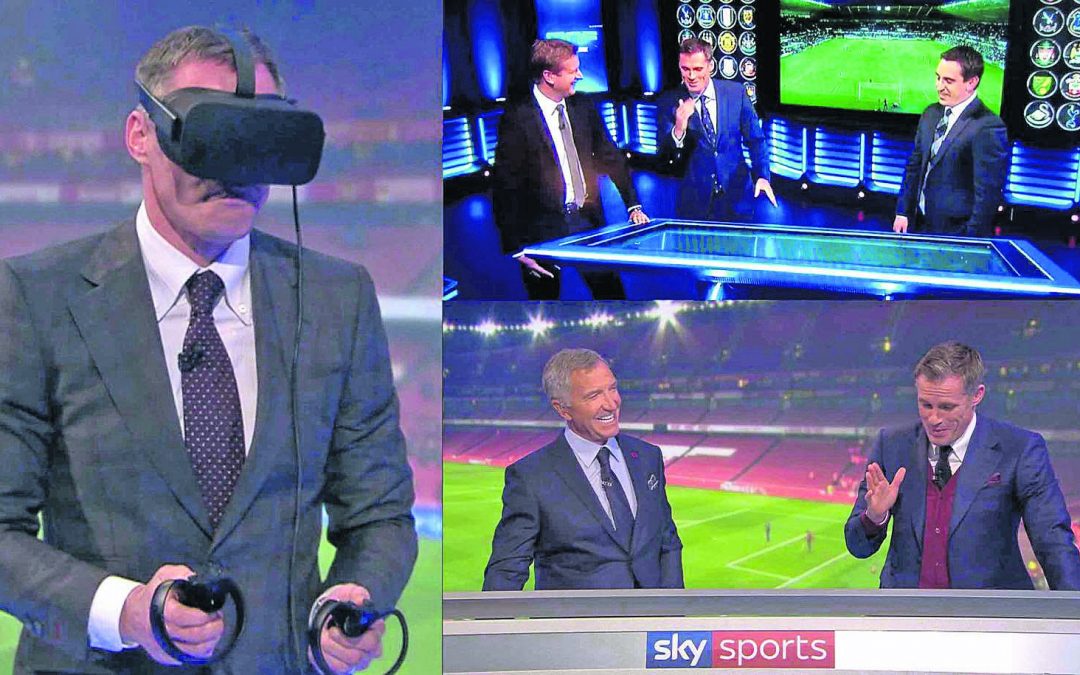 There’s no doubt that the sporting landscape of now is incredibly different to that of even five years ago.

Games are constantly evolving. Football is being devoured by ideals of high pressing, working off the ball and third man runs. Golf is struggling to come to terms with the idea of heavy hitting sluggers clearing par fives in two strokes. Boxing has seen a sudden revival of the heavyweight division, darts are no longer merely a sport for the traditional pint man and women’s sports continues to grow in popularity and coverage.

One thing however that I’ve noted is the prevalence of stats. Statistics are so much more commonplace than they were in 2017/2018. Even in our own national games in GAA, numbers and patterns are far more prominent and called upon to strengthen arguments than would ever have been the case not so long ago.

If someone walked up to me as little as 18 months ago and started talking about xG, low blocks and zonal marking – I wouldn’t have had an iota what they were talking about, whereas now they fit into popular vocabulary and discussions like a glove. My question however is this – are stats a help, or are they a hindrance?

There’s no denying that stats are certainly of a beneficial nature to managers, coaches and scouts in sporting quarters – but from a purely spectator-based point of view, have we become hooked on a quest for ‘superior knowledge’?

My shining example is the football club I support – that being Manchester United. One player dominates the headlines every week when it comes to stats, that being Bruno Fernandes. There’s no denying that the Portuguese playmaker has had a huge influence on United’s upturn in fortunes since his arrival, but goals and assists figures are immediately what people point to as a means of justifying his performance levels.

It’s as if people have decided that if you don’t score a goal or make an assist, you’ve contributed nothing to your teams victory. It can work alternatively too, I’ve often seen Bruno Fernandes have a bad game where he’s failed to influence the game at all and cut a forlorn figure, but one assist will have people tell you that he was the man of the match and start the Fernandes or Kevin De Bruyne conversations once again.

Lionel Messi and Cristiano Ronaldo’s numbers are a lot of it. They’ve dominated football since 2008 and their numbers are so astronomical and almost unthinkable that as a result, numbers have become the be all and end all for everybody. 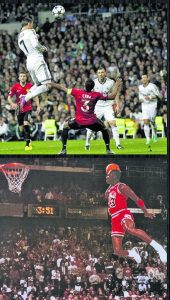 Why can they jump so high, run so fast or play for so long – rather than understand the science, why not just appreciate the magic.

Last season, Mason Greenwood had a huge breakthrough season scoring 17 goals as a teenager for United. This season, he’s had a handful. Narratives are centring on a fall-off in form, ‘second-season syndrome’ and so on – whereas Greenwood’s overall play has probably improved. He hasn’t scored as many goals but he’s having more and more of an influence on games and improved his all-round play, but all rival fans will hit you with is numbers! Michael Carrick was every bit as important to Alex Ferguson as Wayne Rooney and Ryan Giggs!

The curious case of Bryson DeChambeau and the golfing world is another worthy case study. The American has beefed up beyond belief and can drive a ball to an equivalent that Happy Gilmore himself would likely be jealous of. Rather than laud this approach, the rule makers have almost taken a furrowed brow stance on the matter. Change is not often embraced in sport, with conventional methods that have been in place for centuries treated with some sort of unmentioned but present respect. Winning more tournaments than ever before, DeChambeau has gotten more criticism than plaudits – on the basis of how he has achieved that said success.

We’ve always had the urge to quantify sports performance. We like to think that simple numbers make it easier for us to understand the wildly complex games that we witness week in week out with our own eyes. We like to pretend that our favorite sports aren’t as chaotic and random as they are. There’s no doubt that people find it a welcome development how statistics make it easier for people to judge teams and players themselves, holding one up as definitively better than the other based on figures.

This has also had a huge influence on the increased prevalence of sports gambling, but that’s a story for another day.

From time to time, we can all slip into the rabbit hole of this stat-induced madness. The question is can they tell the full picture, and how much do they actually matter?

External factors often influence stats that are never taken into account – the weather, injuries, refereeing decisions etc. For me, stats need to start being taken with a grain of salt.

There are literally thousands of variables going into every game, with intrinsic layers of factors affecting each and every data point in the said statistic which is being shoved down our throats by pundits and experts alike. While we’re drowning in numbers and carefully concocted narratives, it’s important to remember not to neglect our own human eyes and inklings. 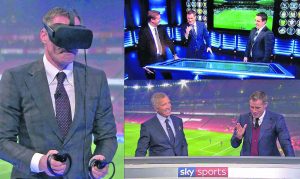 From tactics boards to virtual reality, every single decision is analysed to the hilt nowadays, be it for better or worse.

Things have gotten to a point now where I feel that people are almost unhealthily obsessed with getting more and more insider information on sports. Everybody wants to be the niche guy in the know, the guy with the ante-post betting brain, the underdog lover who looks like a genius and the person who can always get the results that back up his talk.

It happened me from a young age without ever even taking much notice of it. I always wanted to know how Ronaldo and Michael Jordan could jump so high, what’s the biological reason behind the supersonic speed of Usain Bolt? You can get so caught up in stats, that you in turn subconsciously begin to depreciate the achievements happening before you unless you can convince yourself that you understand the logistics of how it came to pass.

If we’re focusing on a players numbers every week, at what point does it eventually lead to us reading into their figures in training? Leave that to the people that are paid to get the best from them. If a team moves as a cohesive unit to the spectator, we now pick apart the role of each and every cog in the wheel from the comfort of our living rooms.

The next time you listen to a pundit or statistician rattling off a list of stats which they’ve likely cherry-picked in order to prove a point, consider the reason you’re watching the game in the first place. Are you in it for the excitement of the gameplay, the immeasurable magic of sport itself or do you want to get your pen, paper and calculator out and press rewind and fast forward and analyse every pass, play, stroke or throw.

The likely reason you’re watching a sport in the first place is simple. It’s probably for a love of something so pure, that you’ll never be able to define with a statistic. There’s no doubt that they’re becoming more and more common, but people don’t have to feel obliged to pay them homage.