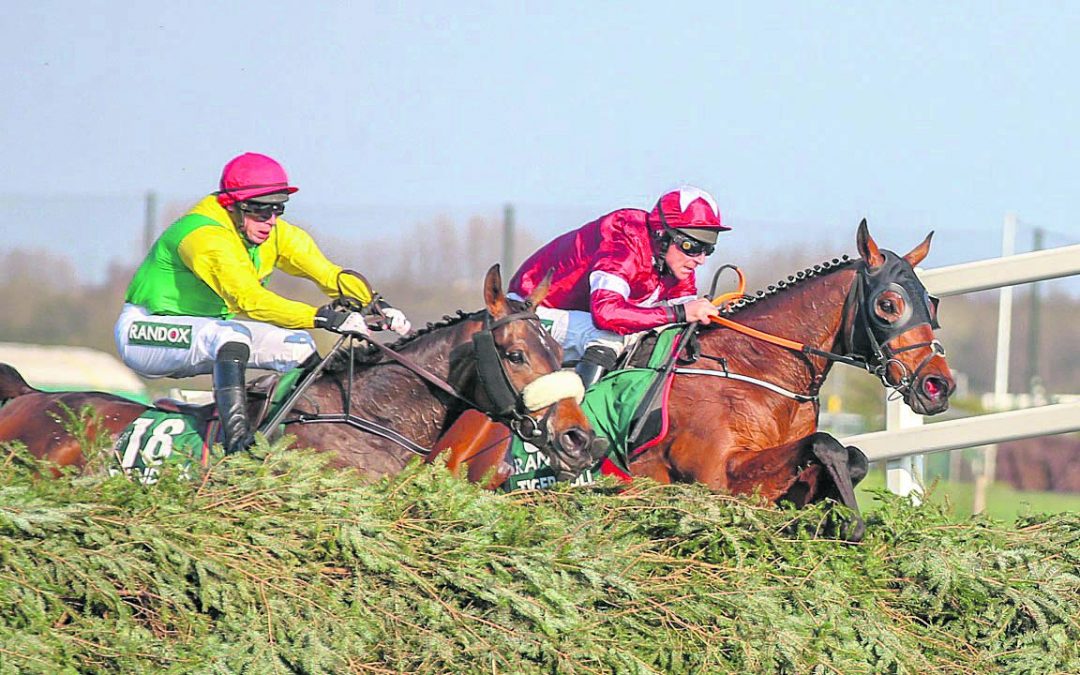 With Tiger Roll having dominated at Cheltenham, he won’t bid for his three-timer and heads instead for the Betway Bowl. Will Cloth Cap justify his overwhelming favouritism or will we see a 100/1 shot of the Mon Mome ilk? Anything can happen on Grand National day – and here’s six of the best for me that might be worth keeping a close eye on come Saturday evening. 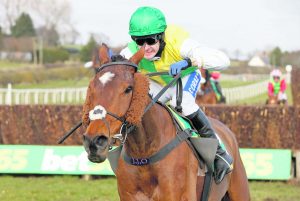 The JP McManus owned 9-year-old is the fancy of many and certainly seems to have the potential to win this showpiece event. second at Aintree in December over 3 and a quarter miles when losing a shoe late on, Kimberlite Candy relishes soft ground. He was a ten-length winner over Captain Chaos at Warwick on his second most recent run and has run as far as four miles in past. The stamina is definitely there and with Richie McLernon likely to take the ride, I would be shocked if Kimberlite Candy isn’t among the places at the very least barring any accidents along the way. If you’re looking for the ingredients for a Grand National winning horse, this seems to have it all.

Jessica Harrington’s ten year old was no doubt disappointing when 34 lengths behind Colreevy at Cheltenham, although it must be noted that that was over two and a half miles. The longer the distance, the more this mare seems to produce. She was second behind Tiger Roll in 2019, and that performance merits confidence in her chances. She raced keenly that time out but was always prominent, blundering the chair before making a slight mistake at the last which benefited Tiger Roll in the end – but if Magic of Light can produce a run like that again then she is certainly one to consider. The form doesn’t seem to suggest that that is a likely scenario, but she was a winner at Newbury in December before coming second at Ascot in January, and in a wide open race – she could be well worth an each way punt. 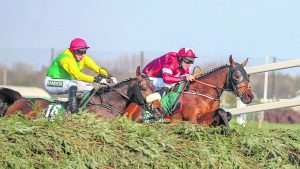 The winner of the virtual affair in 2020, Potters Corner gave Cheltenham a skip but now seems primed and ready for a pop at the big one. The 11-year-old’s form is quite uninspiring, but he won the Chepstow staying contest in 2019 and then the Midlands Grand National in the same season, before taking aim at Aintree in 2020. His best result since has been a third-placed performance in the Glenfarclas Cross Country Handicap Chase at Cheltenham’s November meeting. He is incredibly capable of running a big race and connections and jockey alike seem confident. If a computer algorithm thinks he’s good enough to win a National, then that’s good enough for me – Potter’s Corner is deserving of plenty of respect and could make the stuff of dreams become a reality.

The Paul Nicholls’ trained 11-year-old fell at Aintree at the first in December, but has twice been a winner over three and a half miles at Taunton, including the Portman Cup which is form worth taking note of. Yala Enki was also third in the Welsh equivalent of this fixture. Bryony Frost looks set to be on board. Although all of Yala Enki’s 11 career victories have been achieved with either soft or heavy as the main going description, Frost feels that the current conditions on the Grand National course, which are currently described as good to soft, good in places will be fine for the dour stayer. He stays very well and jumps with more prowess off better ground. Barring any replication of an earlier Aintree calamity, Yala Enki could certainly spring a surprise on the day with Frost potentially becoming the first ever female winner of the famous race.

The 2019 Scottish National winner sprung a real shock when landing the Sky Bet Chase at Doncaster in January at odds of 40/1, and will now have a shot at the biggest prize in jump racing. A winner of the Sky Bet Chase, Scottish National, and the 2019 Rehearsal Chase, this horse doesn’t have a lot to prove – and likely would’ve won the Rehearsal Chase again only for being hampered when Definitly Red fell in front of him. A solid jumper with a bit of pace over the first half mile, should he manage to hold a prominent position in the beginning he could well spring another shock at 12-years-old.

The favourite looks the one to beat, the weights being one of the only real deterrents to his chances, as is the fact he has never actually run at Aintree before. A ten-length winner over Aye Right at Newbury in November, he also scored comfortably at Kelso four weeks ago. He’s been a winner over two and a half and three miles and came third in the 2019 Scottish Grand National. Should he show his best, it’s hard to see him being beaten.