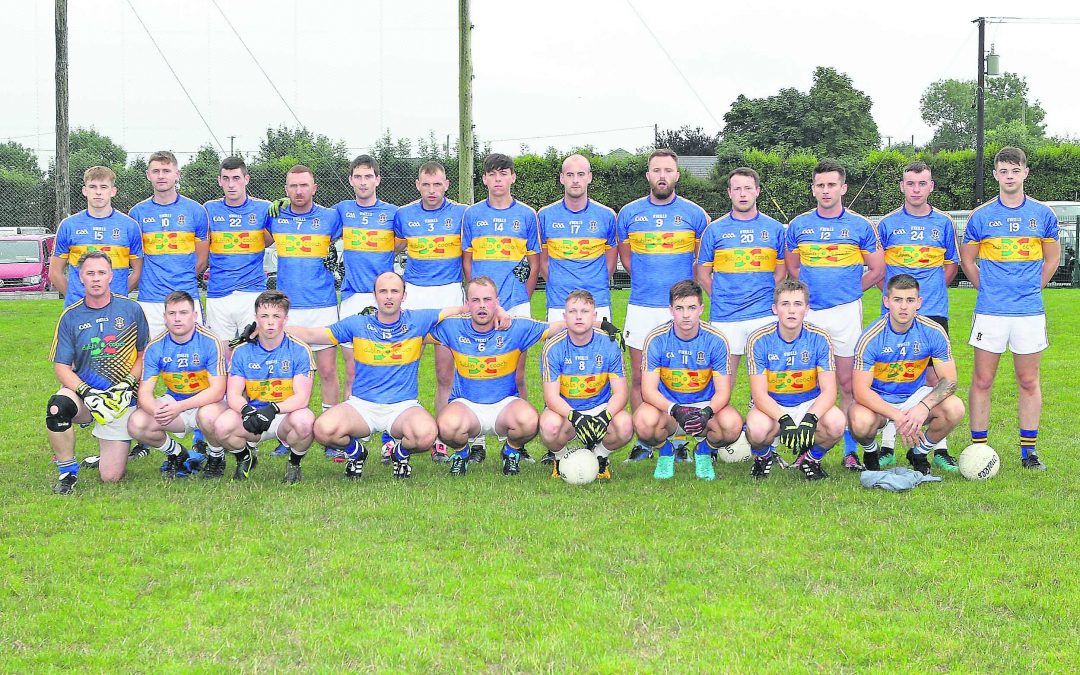 Portlaw v Ardmore
(Friday, Fraher Field, 7pm).
This is a stage of the competition that Ardmore have found themselves in all too often in recent years and one wonders how long more they can stay in the top flight if they keep getting involved in the relegation play offs.
They are an experienced outfit and know how to pull off a major performance when one is needed and they will know that if they manage it here then their place in the top flight will be secured for another year. Portlaw have done well since coming up from the intermediate championship. They are a side that might be best known as a hurling club but they also contain some fine footballers, and it would be a huge boost to football in the eastern half of the county if they could retain their senior status for another year. 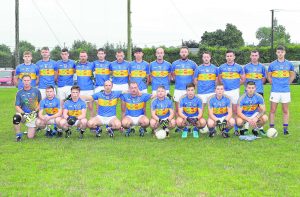 This is a game that could go right to the wire and it would be no surprise to see the clubs requiring more than the allotted hour to decide who stays up and who gets one more chance to retain their status in the senior grade. Ardmore is the more experienced team and gets the nod to win here in a close encounter.
Kilmacthomas v Brickey Rangers
(Sunday, Fraher Field, 5.30pm)
Kilmacthomas came up as Intermediate Champions last year and will count the year to be a good one if they retain their senior status.Brickey Rangers are a side that are finding it somewhat tough in recent years, and this year were without a number of some very good footballers that have served them well over the past few years.
They were in action last weekend in a delayed first-round knockout game against last year’s runners up Kilrossanty, a game where few would have given them a chance.
While they did not win they pushed their opponents all the way and at the end of the hour just three points separated the sides. That performance will give them confidence going into this game. The mid-county side are expected to be without Reece Power as a result of his sending off on a double yellow card against Clashmore.
Power and Sam Fitzgerald were subsequently suspended after coming back on to play in extra time after the sides finished level at the end of the hour. Much has been said of that controversial story with some having different slants coming out in the last week or so. His loss will be a big one to the mid-county side as it was when Saint Mary’s recently contested the recent under 19 football final against Naomh Brid/Saint Patrick’s.
The absence of Reece Power could well give the West Waterford club the advantage going into this game.