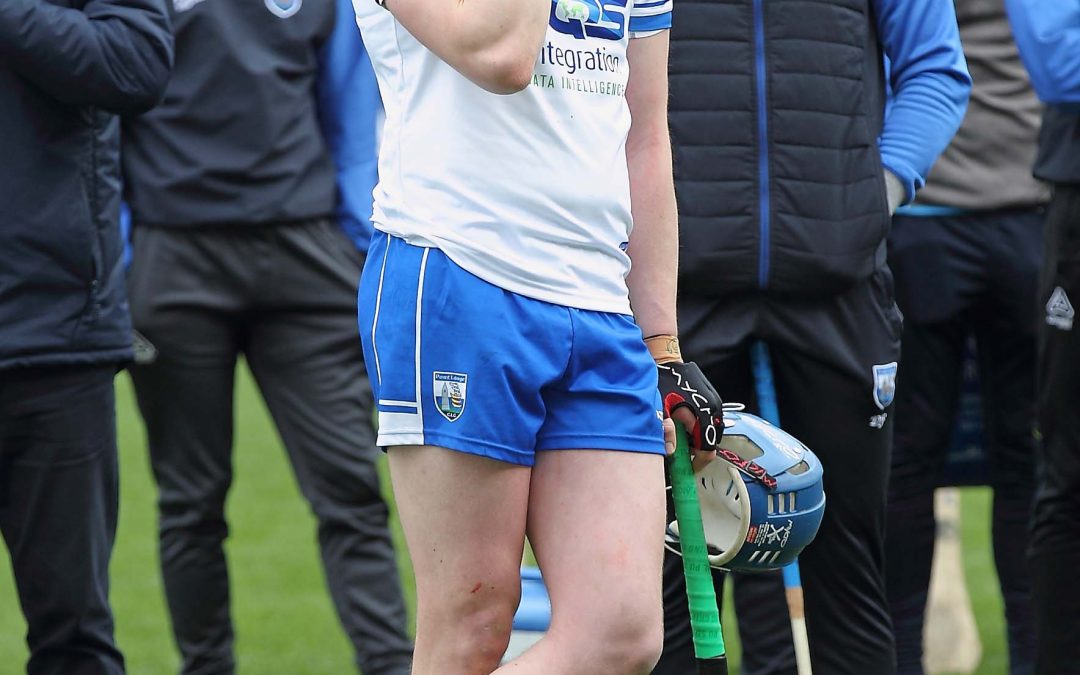 Austin Gleeson was at Croke Park last week for the launch of the Healthcare Partnership between UPMC and GAA/GPA. The Waterford star welcomed the partnership and is confident it will be of huge benefit to the players. “UPMC coming on board is definitely a benefit for players especially with injuries have gone in the last few years. 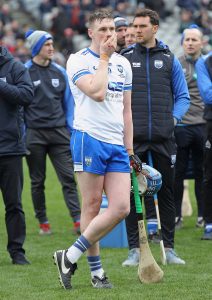 There seems to have been more long-term injuries over the past few years which are occurring because of the way the players physically are training, between gym intensive training and also the increased intensity during games so it is a massive bonus to the GAA and GPA that UPMC are now involved.”
Gleeson reflected on the last two years with the Waterford senior hurlers and admitted the vibes have been very good since the panel returned to training under new management.
“We’re actually in a good place. We know we just need something to click. If we can get that one championship win I think we can take off. All the players that are there can see that.
To be honest our comfidence was shot last year. Injuries and suspension went against us in 2018 and we thought we would bounce back and be ok for 2019, but it didn’t happen and to be honest we’re just sick of losing, we want to give it everything for the next seven or eight months and see how it goes.
Liam Cahill explained when he came in that he wants 15 fellas who are going to die for him on the field. He is seeing that fellas are hungry to work hard and train hard ahead of the league.”
Gleeson confirmed there is an absolute determination to be ready for the first game of the Munster Championship against Tipperary in May.
“We are training hard ahead of the league but we have a massive emphasis on the championship because we’ve been shut out for the last two years. We are a better team that we’ve shown over the last two years. We will have a home game against the All-Ireland Champions and that’s certainly something to look forward to. Everything has been going well in training and we’ve been impressed with the new management. They want hard work, hunger on the field and above all, fitness. Tipperary, Limerick and Wexford are so fit that they are getting around the field so quickly. We have to match their fitness or we will not be able to live with them. It will be a huge battle against Tipperary and we just have to be ready for it”.