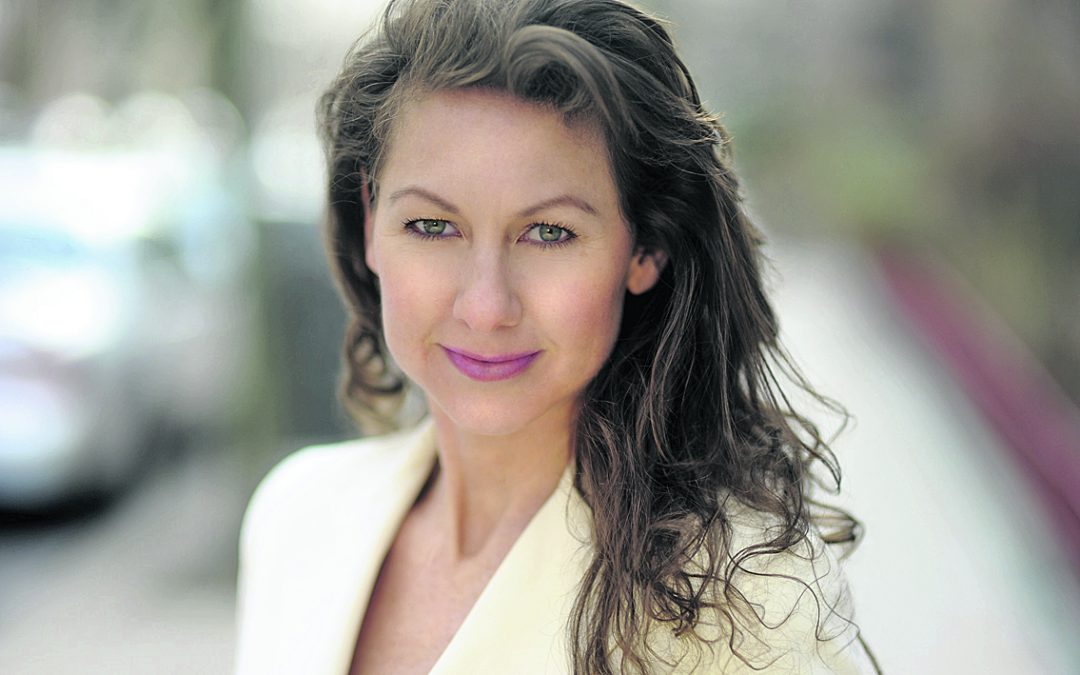 Niall McKay’s short film, The Ferry, premiered last July at the Galway Film Fleadh, and went on to compete in other world festivals, and made it to the longlist of short films competing for the Academy Awards.

The ferry sequences were filmed on the Passage East Car Ferry and location work was completed in Crooke and some Wexford and Wicklow locations.

Starring Aoife Duffin (Moone Boy and A Girl Is A Half-Formed Thing) and Deirdre Donnelly (Ballykissangel, Quirke, Brassic), the film was co-produced by Roisin Kearney, who was an award winner at the Waterford Film Festival and has produced some excellent films in the last few years.

The other producer was Clodagh Bowyer (daughter of Royal Showband legend Brendan Bowyer). Clodagh also played a key role in this half-hour film. 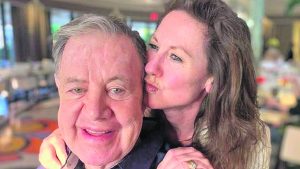 The film is topical, as its theme is linked to the Mother & Baby Homes adoption stories. Aoife Duffin plays a young girl, also called Aoife, returning to her home place via the car ferry to find the mother who gave her up for adoption. Her plight is all the more emotional, as she is pregnant herself. She meets Clodagh (played by Clodagh Bowyer), who is older and seeking information about her own parentage.

There was a gossipy, small town feel to the film that undercuts the sadness of the story. People seemed to know other people’s business, and there was a sense of knowing looks and a nudge-and-wink attitude. There was also a sense of mystery and malice with John Olohan as the local Garda. There was even a car chase featuring a female Garda (not a Ban Garda). Bertha Baggins (Deirdre Donnelly) knew more than her prayers, and I loved the line, “We don’t want that child to grow up a culchie”.

There was s strange sense of Sisterhood and the opinion that men were weak and devious.