Lohan: “Waterford have come on again” 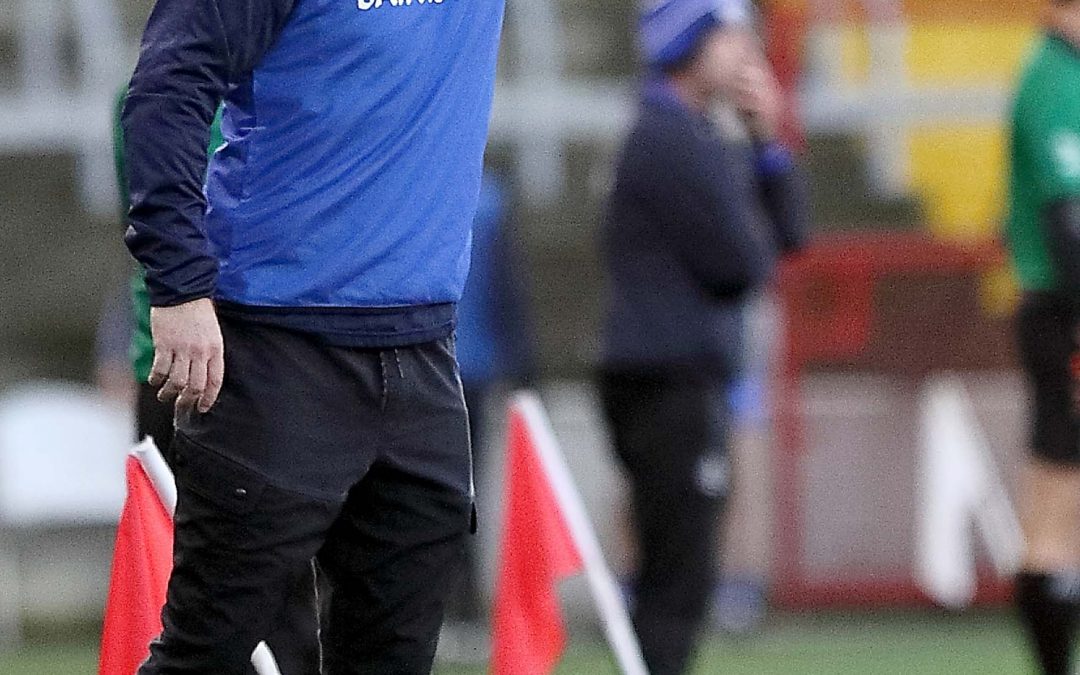 The Deise won out on a scoreline of 3-27 to 3-18 versus the Banner on that occasion, and speaking to the Munster Express, Lohan says that Liam Cahill’s side have grown another level since.

Clare’s Division 1B campaign saw them win against Laois and Dublin but suffer defeat at the hands of both Antrim and Wexford. The Banner manager is under no illusions and knows that a tough test lies ahead of his players.

“We’ve gone toe to toe with Waterford and know what they can do. Last time, they’d two goals before they even grabbed a point – so they can be ruthless. I think since then they’ve improved and come on another level, and they’ve shown in their games that if you make a mistake against them – they will punish you, so we will have to be at the top of our game no doubt.”

The underdog tag is something that doesn’t phase Lohan, and he noted that outside of games against the traditional big three counties – Waterford will quite often be the favourites.

“We’re not worried about who’s favourite and who’s not. Waterford are getting used to the idea that they will be favourites in most games barring the big three given the quality of their team, but we just have to focus on our own game. It’s great to be back hurling in general. In January and February, no one was doing anything and now the championship is around the corner. It’s super to have the fans back and we’re really looking forward to the challenge and to get going.”

Lohan noted that there will be some injury concerns ahead of the clash but says the quick turnaround between the league and championship is not something to blame.

“Every county has the same problems – we all have a level playing field. Waterford have injury concerns too. There will of course be injuries along the way with the games coming thick and fast but it’s great to have games in general and we’ll be looking to build on our performances.”