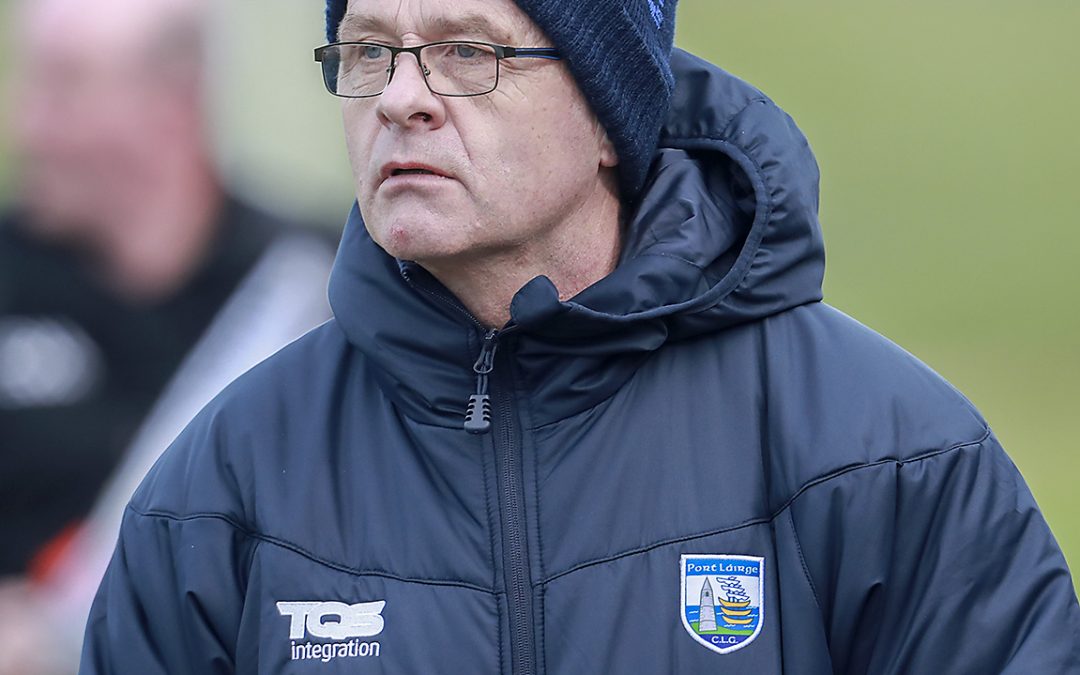 Waterford’s wait for a first win in this year’s National Football League goes on after they lost out to Wexford by the smallest possible margin at Wexford Park on Sunday afternoon last.

Waterford have a good record at the County Wexford ground in recent years but early on in this game it looked as if it was going to be one of those afternoons for Waterford as the home side raced into a six point lead with less than a quarter of an hour played.

Credit Ephie Fitzgerald’s side however as they came well back into this game and at the break, having played against a strong wind,  found themselves just four points in arrears.

Waterford however had a very good third quarter and by the 54th minute they were just one behind. 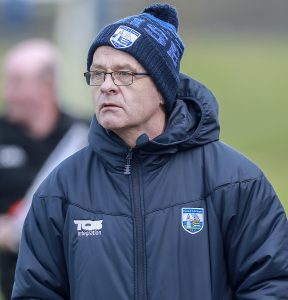 And while Waterford drew level with nine minutes of normal time to play, the home side never let their opponents take the lead.

Wexford took the lead when wing back Glen Malone bissected the posts after three minutes and they extended that lead when Kevin O’Grady pointed less than two minutes later.

Mark Rossiter put over a brace of frees before Darragh Corcoran opened Waterford’s account with a converted free on ten minutes.

Any hopes of Waterford using the Saint Saviour’s man score as a catalyst to eat into the home sides’ were quickly dashed however  as Mark Rossiter from a free, Dean O’Toole with the aid of the upright and another from Rossiter all had white flags waved by the umpires to open up a 0-7 to 0-1 lead with just 12 minutes on the clock.

Conor Murray put over a delightful score for Ephie Fitzgerald’s side on 14 minutes, one that gave Waterford confidence.

Darragh Corcoran and Jason Curry followed up with scores for the visitors and suddenly there was just a kick of the ball between the sides with 19 minutes played.

Robbie Brooks broke the flow of Waterford scores on 21 minutes when he punished Waterford for trying to over play the ball in their own half of the field, but it was followed with scores from the impressive Tom O’Connell and Jason Curry which left two between the sides with the half time whistle just around the corner.

Wexford ended the half in a good position as  Mark Rossiter put over frees either side of the 35 minute mark to give his side a four point lead as the sides headed to the dressing rooms.

Playing into a strong wind in the second half the home side opened brightly as Kevin O’Grady registered his second score of the game to open up a five point lead.

Waterford came into the first half after Conor Murray put over a delightful score and so it proved to be in the second half when Dermot Ryan put over an excellent score after he was picked out by Tom O’Connell.

Conor Murray and Darragh Corcoran followed up with points for Waterford leaving two (0-11 to 0-9) between the sides with 42 minutes played.

John Tubritt and Dylan Furlong, from a mark, landed points for Wexford to put them four in front 12 minutes into the second half, but Waterford enjoyed a purple patch as Dermot Ryan, Jason Curry, and Darragh Corcoran from the 43rd free of a game that was not a dirty game, all pointed to leave Waterford one behind with 54 minutes on the clock.

Jason Curry pulled the sides level when he pointed with nine minutes of normal time to play, but any hopes of a first Waterford win in this year’s league would be dashed as the hosts  landed the next two scores, firstly from Robbie Brooks and then from Mark Rossiter from yet another free awarded by a fussy Limerick referee to edge Wexford into a two point lead with the allotted 70 minutes almost up.

Credit Waterford however, the towel was never thrown in and in the sixth minute of time added on Tom O’Connell landed his second of the game. Alas for Waterford another chance could not be created as the final whistle was blown on the re-start.