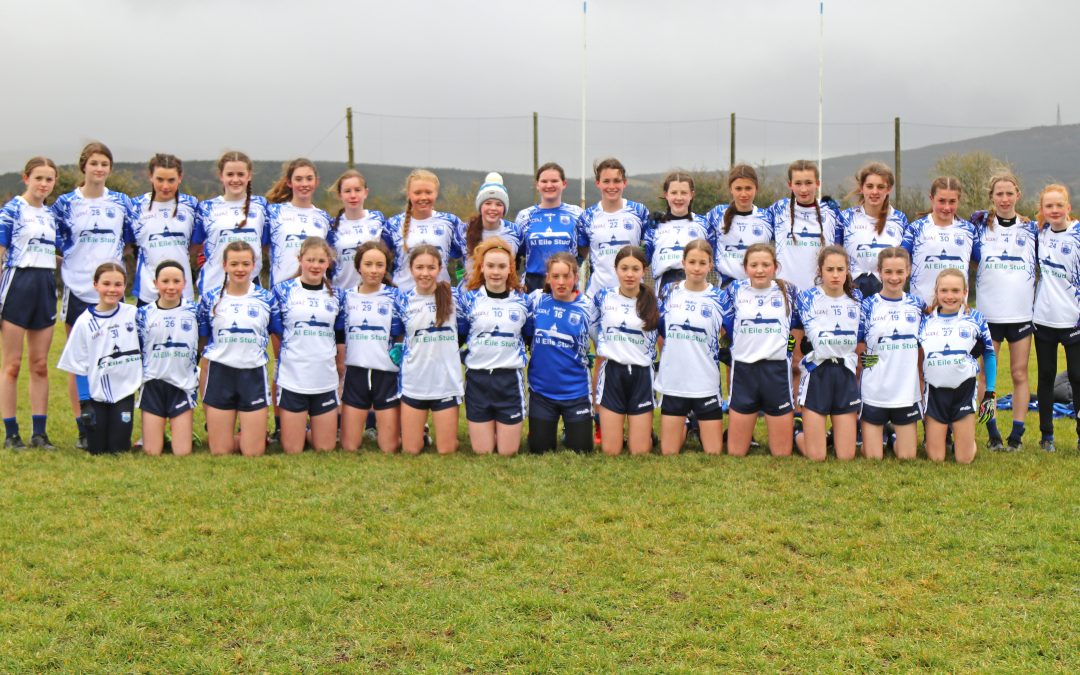 Waterford secured their place in the top flight of next year’s National Ladies Football League after they proved too strong for Westmeath in a relegation play off at Abbotstown in Dublin on Sunday afternoon last. 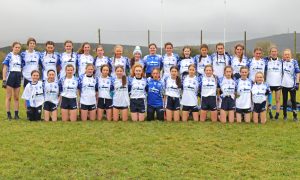 The opening half of this game proved to be a very tight contest with the sides heading to the dressing rooms locked at five points each but Pat Sullivan, in his second stint in charge of the team, recorded his first win in that second stint thanks to a powerful second half performance.

Westmeath opened this game brightly and hit the first score from the impressive Sarah Dillon on two minutes. They followed it up with a point from a free off the boot of Anna Jones. In between Waterford were unlucky not to have had the ball in the Westmeath net as Lauren McGregor saw her effort come crashing off the crossbar.

Waterford got off the mark on ten minutes when Lauren McGregor saw her effort from a free sail between the uprights.

Sarah Dillon restored Westmeath’s two point advantage when she put over a free on the quarter of an hour mark, but a point from the very impressive Aisling Mullaney left just one between the sides at the first half water break.

Both sides had to wait seven minutes after the resumption for a score to come and it went the way of Waterford Lauren McGregor who again split the posts from a free.

Megan Dunford followed up with a point for Waterford and from here on Waterford never fell behind.

Sarah Dillon did level matters when she pointed from play before Aileen Wall restored the lead for Waterford.

The sides however turned around locked at five points each when Sarah Dillon, Westmeath’s best player on the day, pointed just short of the half hour mark.

Waterford in the second half were always on top and restricted the midlanders to just two points in that second half.

Chloe Kelly pulled a point back for Westmeath but Waterford hit the next four scores, the very impressive Aisling Mullaney shooting a pair of scores with Katie Murray and Brid McMaugh from a free also adding to Waterford’s growing tally of scores, giving Waterford a 0-12 to 0-6 lead, but that lead was clawed back to five when Anna Jones put over a free for the midlanders.

Brid McMaugh, Áine O’Neill and Chloe Fennell extended Waterford’s lead to eight with four minutes to play and if there was any doubt as to how this game would end it was all but settled on 57 minutes when Waterford struck for the games only goal. Áine O’Neill, impressing in her first year playing with the senior team, found Sheena McGuckian who fired past Ciara Faulkner in the Westmeath goal. Waterford continued to go in search of scores in the time that remained and Brid McMaugh and Chloe Fennell found the target. 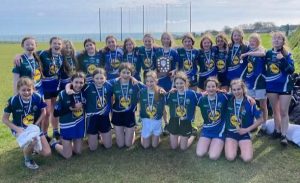 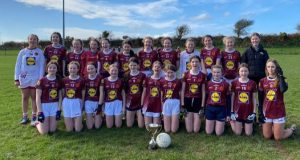