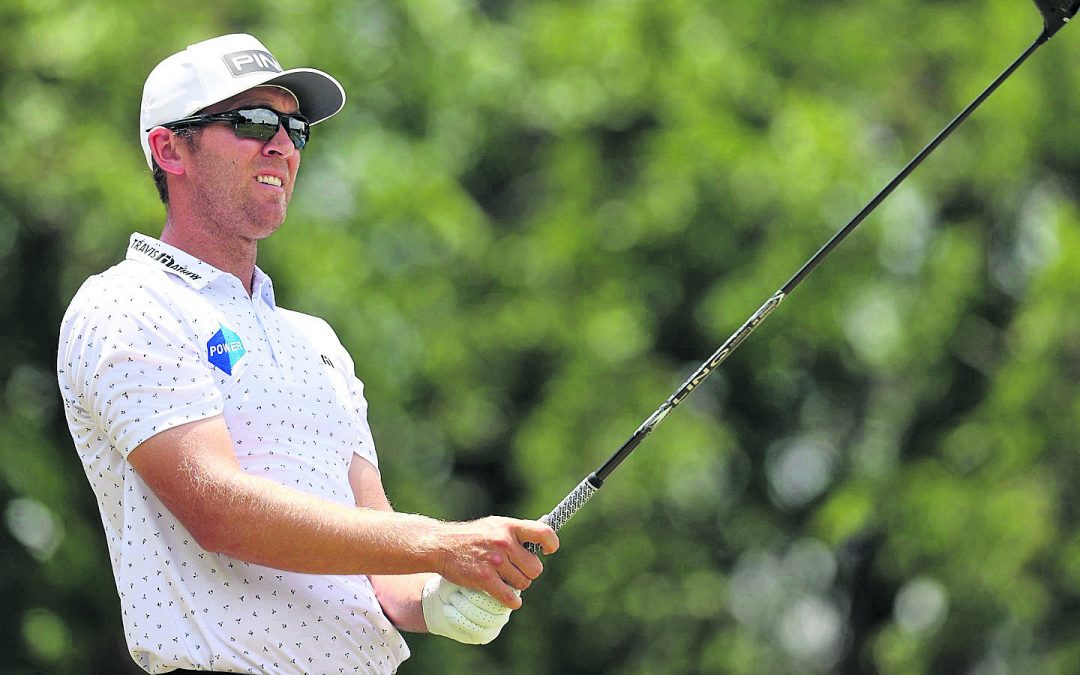 While a top ten finish on the PGA Tour is always a welcome result, Power could and possibly should have finished much higher up the leaderboard.

After 18 birdies, two eagles and just one bogey in 66 holes Power arrived on the 13th tie of his final round on 21 under par, tied for second, three shots behind the leader K.H. Lee.

However, a disastrous double-bogey on the 13th was followed by another bogey on 14 and in the space of two holes, Power’s challenge for the title was effectively over. He did manage to par the last four holes but simply didn’t have time to recover from three dropped shots at a crucial stage of the final round.

Despite his challenge faltering down the stretch, Power will have many positives to take from the tournament. He fired three rounds in the sixties (65, 68, 67), recorded two eagles including ‘shot of the day’ for the third round when he holed out of a greenside bunker on the 14th and putted very well. 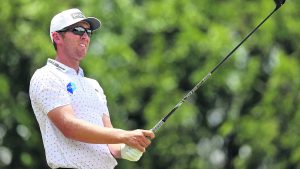 Power’s brilliant opening round of seven under par 65 included five birdies and a superb eagle on the par five 18th when the third shot from all of 84 feet, found the bottom of the cup.

Beginning his second round at the 10th, Power got off to a flying start with birdies at the 11th, 12th and 14th. A disappointing bogey on the par-3 fourth followed when the West Waterford golfer left his 51-foot putt almost 10 feet short and then pushed his follow up putt two feet past the hole. Another couple of birdies however on the seventh and the ninth left Power on 11 under par at the half-way stage and well in contention.

He got his third round off to a slow enough start, dropping from a share of fifth place to 26th early in his third round, courtesy of a run of eight straight pars. He got his round going though when he sank a 15-footer for birdie on the par-5 ninth. Another birdie followed on the par-5 12th before a delightful chip in out of the greenside bunker, 36 yards from the hole on the short par-4 14th for eagle left Power climbing the leader-board once again.

Power finished his third round in style when an aggressive 16-foot putt, which was travelling at some speed, found the bottom of the cup for birdie to leave the West Waterford golfer tied for seventh on 16 under par, four shots behind leader Sam Burns. 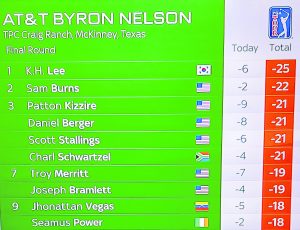 The final round leaderboard at AT&T Byron Nelson.

For much of the fourth round it looked like Power would post his best finish on the PGA Tour but in the end he had to settle for a tie for ninth on 18 under par, seven shots behind the winner, K.H. Lee and a cheque for $212,625. He moves 26 places on the FedEx Cup standings from 195th to 169th while another couple of similar performances would go a long way to securing a full tour card for next season.