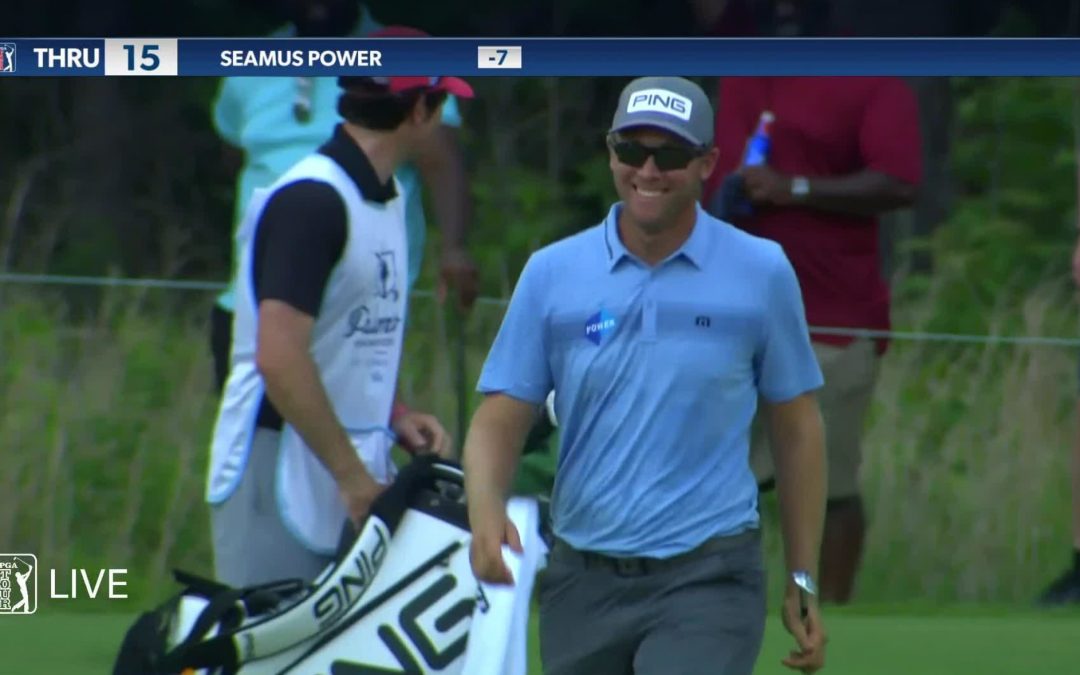 Seamus Power posted another good finish on the PGA Tour on Sunday but his tie for 19th at the Palmetto Championship in South Carolina could have been much better but for a costly double bogey on the 16th hole of his final round on Sunday.

A run of three birdies from the third to the fifth gave Power a share of fourth place but after eight consecutive pars, Power carded a bogey on the par 3 14th and followed it with the double bogey on 16 to drop to a share of 19th place.

He did pick up $86,505 for his efforts and moved up eight places on the FedEx Cup rankings to 165th but the dropped shots over the closing holes cost in the region of $130,000.

It was however another good tournament for the West Waterford golfer who would surely contend a little more should his propensity for double bogeys at inopportune times be eradicated from his game.